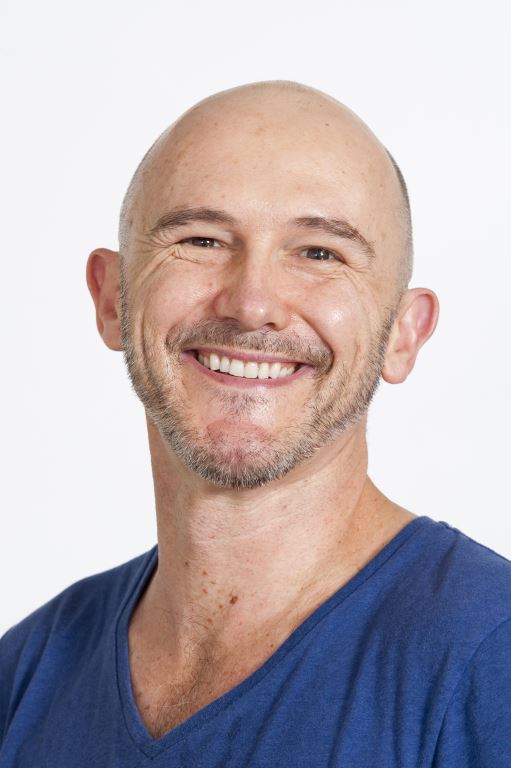 Jake joined the Centre for Social Research in Health (CSRH) following nearly a decade working in harm reduction services in Sydney’s Kings Cross.  This included outreach work with the Kirketon Road Centre (KRC) and a number of years as the Counselling Unit Manager of the Sydney Medically Supervised Injecting Centre (MSIC). Jake has a disciplinary background in philosophy, politics and cultural studies. He graduated from The University of Sydney in 1991 with a BA (Hons) Class 1 in Social Anthropology and completed his PhD from Utrecht University, The Netherlands, in 2018.

Jake has a longstanding interest in the politics of injecting drug use. He is interested in the potential of qualitative research to challenge the stigmatised and discredited subjectivities, identities and knowledges commonly associated with people who inject drugs and/or who are living with hepatitis C. And in so doing, to map the contexts and conditions under which new and alternative possibilities are realised.  Jake is part of the CSRH's hepatitis C team and is currently working on several major projects, including:

Jake sits on the editorial board of the International Journal of Drug Policy and the Harm Reduction Journal. He works closely with government and non-government organisations engaged in advocacy, health promotion and service provision for people who use illicit drugs. In 2020, Jake joined the board of Harm Reduction Australia (HRA), a national organisation committed to reducing the health, social and economic harms potentially associated with drug use. Jake is also a community member of the New South Wales Users' and AIDS Association (NUAA) and Unharm, a grassroots organisation campaigning to make drug use safe and ethical.

Jake is a member of the NSW Users and AIDS Assoication (NUAA), the peak drug-user advocate organisation in NSW, Australia; Unharm, a not-for-profit charity committed to campaigning for fair and pragmatic alternatives to existing drug policies; Harm Reduction Australia (HRA), a national membership-based organisation committed to reducing the health, social and economic harms potentially associated with drug use; and the Drug Policy Alliance (DPA), a leading US-based NGO that campaigns for compassionate, scientifically-informed responses to drug use.

Jake works closely with government and non-government organisations (NGO) engaged in advocacy, health promotion and service provision for people who use illicit drugs.