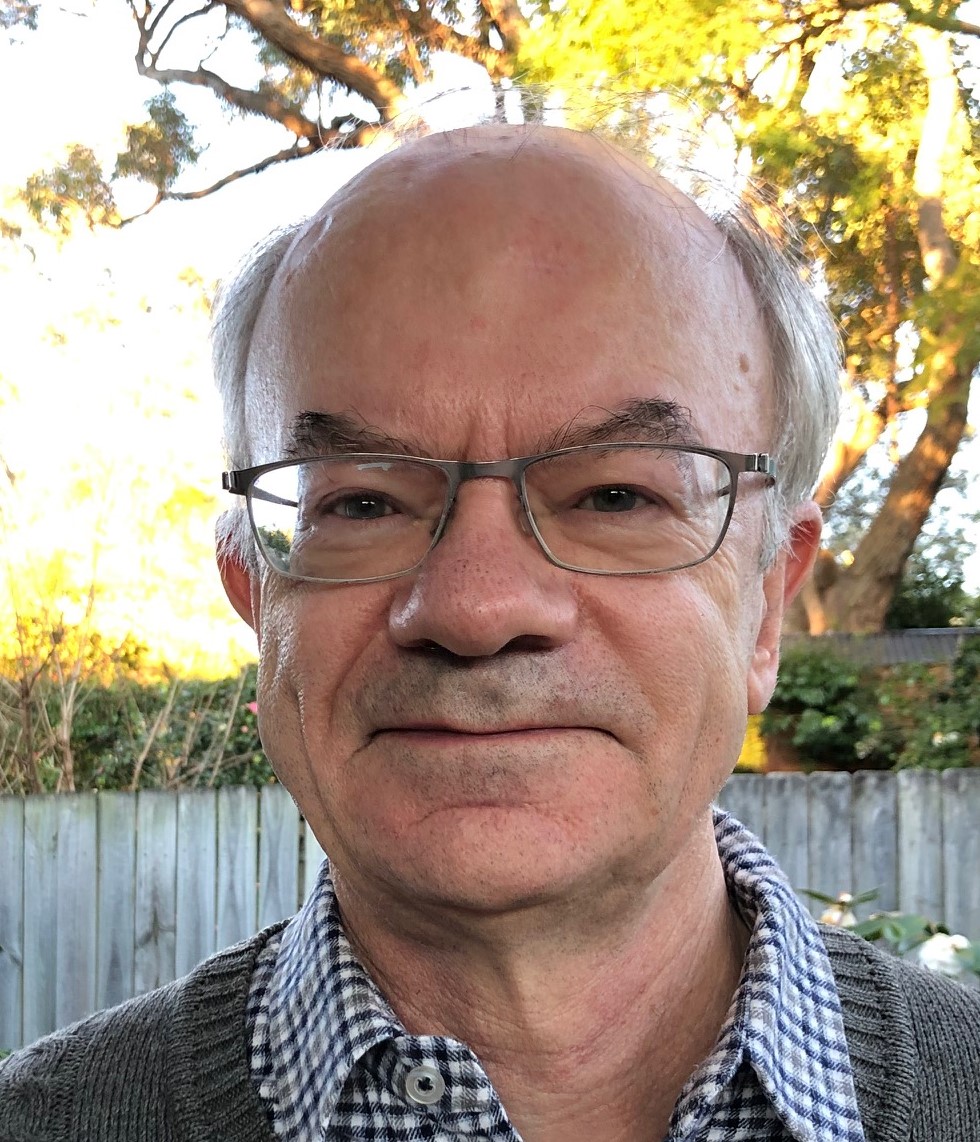 My research covers the philosophy of mathematics, extreme risk theory, ethics and the history of ideas. In all cases it combines the insights of mathematics (with its proofs, certainty and objectivity) with the culture of humanistic scholarship (with its understanding of how humans approach knowledge).

In the philosophy of mathematics, my 2014 book, An Aristotelian Realist Philosophy of Mathematics, developed a realist alternative to Platonism and nominalism, arguing that mathematics is the science of certain aspects of the real world, especially the quantitative and structural ones.

My research on extreme risks looks at the problems of combining very small amounts of data with expert opinion to reach reasonable estimates of the chance of very rare events with large negative consequences.

My work in the history of ideas includes two books, The Science of Conjecture: Evidence and Probability Before Pascal (2001) and Corrupting the Youth: A History of Philosophy in Australia.

The role of logic in an Aristotelian realist philosophy of mathematics

Young would-be researchers should aim at technical perfection in some subfield as a springboard for wide-ranging inquiry into the important questions.

Since 2012 I have been a member of the Council of St John’s College, Sydney University

I set up the Australian Database of Indigenous Violence

Eureka Prize for Research in Ethics, 2005

Fellow of the Royal Society of New South Wales, 2019

I am the editor of the Journal of the Australian Catholic Historical Society.