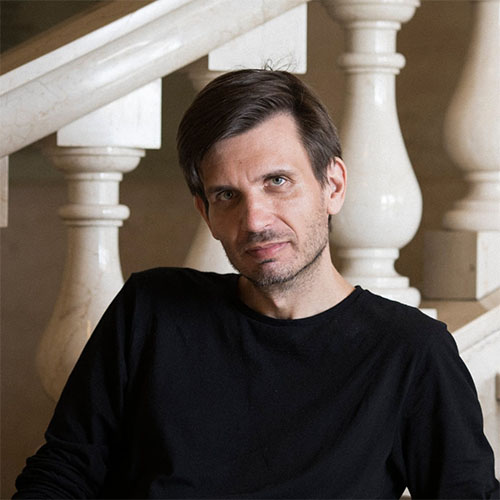 I was born in the Czech Republic, where I completed my graduate studies at Palacky University in Olomouc (2006). I moved to the United Kingdom and in 2011 received a Ph.D. from the Department of History and the Parkes Institute for the Study of Jewish/non-Jewish relations, University of Southampton. I joined the School of Humanities and Languages in 2012 as a postdoctoral fellow in Jewish history. From 2015 I work as Lecturer (2017 Senior Lecturer) in modern European and Jewish history. I have published in the fields of Holocaust studies and Jewish history.

Most recently I have been working on a project that offers a novel perspective on Australia’s historical connections with the Holocaust (The Holocaust as an Australian Story). Focusing on family networks and connections between prewar Jewish refugees and their family members back in Europe, I aim to show that Australia and its population were part of the global Holocaust geography already during the war. In 2021 I work on the project as the Australian Religious History Fellow of the State Library of NSW. You can see my essay on Holocaust education in Australia https://theconversation.com/its-not-just-about-the-rise-in-anti-semitism-why-we-need-real-stories-for-better-holocaust-education-in-australia-153645

Since 2016, I am also a co-organizer of a project on humanitarian aid for Jews incarcerated in the ghettos and concentration camps during the Second World War (together with Jan Lambertz and Gerald Steinacher).

I am also active in public history, as a member of the board of the Australian Association for Jewish Studies (as the VP for NSW between 2013-2021) and member of the General Council of the History Council of New South Wales.

Vidal Sassoon International Center for the Study of Anti-Semitism Scholarship

Honorary Fellow of the Parkes Institute for the Study of Jewish/non-Jewish Relations, University of Southampton

Board Member of the Australian Association for Jewish Studies

Co-Editor of the Australian Journal of Jewish Studies