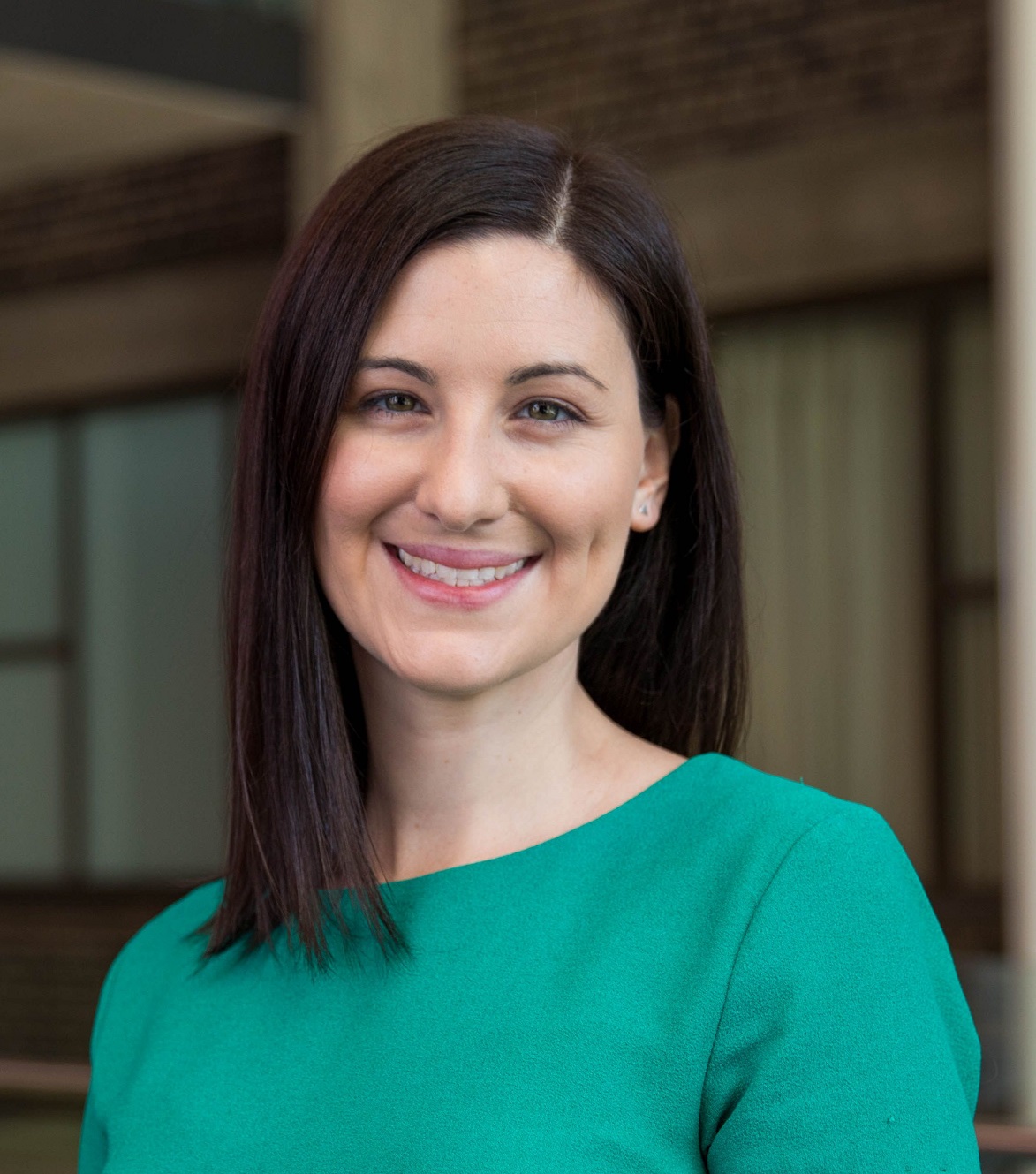 My research has featured in more than 50 reputable media outlets around the world, such as the ABC, BBC, HuffPost, Washington Post, TIMES Magazine, CNN, and The Guardian. I have also discussed my research on radio programs such as ABC’s Triple J Hack program and ABC’s 666 radio, and on television programs, such as Todd Sampson's Mirror Mirror, 7News, SBS, and the Today Show.