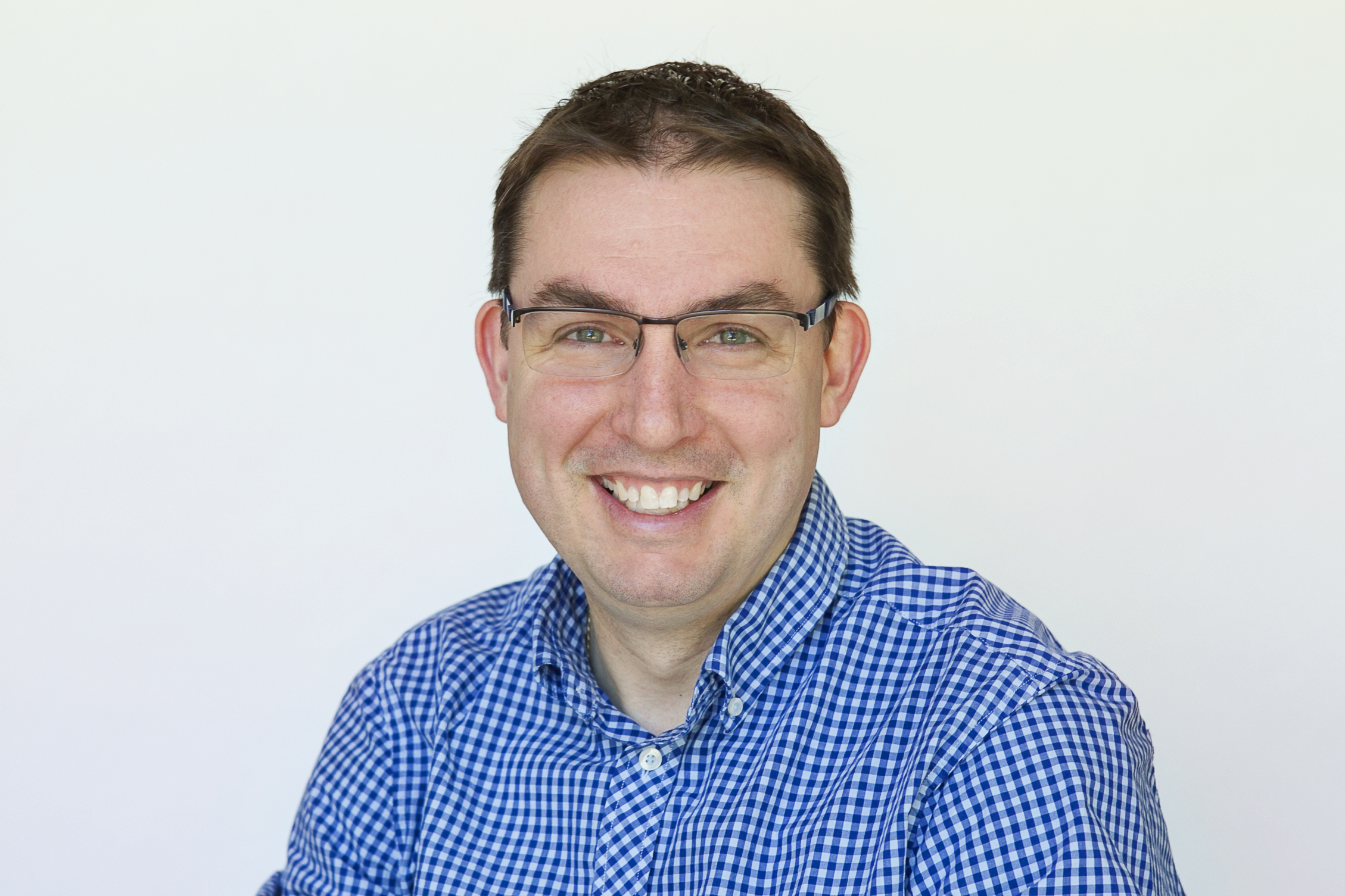 Jason Harper was born in Adelaide, Australia, but spent his childhood in the wilds of the Northern Territory.  He returned to Adelaide for secondary schooling and carried out his undergraduate work at the University of Adelaide and the Australian National University, also receiving his Ph.D. (under the supervision of Prof. Christopher (Chris) Easton) from ANU as the Shell Australia Postgraduate Scholar.  After positions at the University of Cambridge (as an NHMRC C. J. Martin Postdoctoral Fellow with Prof. Anthony (Tony) Kirby) and the Open University, he was appointed to the University of New South Wales in 2002, where he is currently an Associate Professor.

His research interests fall broadly in the area of mechanistic and physical organic chemistry.  His contributions to these fields have been in the understanding of the mechanisms of organic processes and what affects such, particularly involving the solvent effects of ionic liquids, novel methods to follow reaction outcomes and acidity of carbon acids.  He has published more than 120 articles and book chapters, has a h-index >30 and has given more than 70 invited lectures around the world.  He is a member of the editorial board of ChemPlusChem, has collated a Research Topic for Frontiers in Chemistry (Ionic Liquids: Properties and Applications, 2018-2019), and been guest editor for themed collections for the Royal Society of Chemistry (Organic and Biomolecular Chemistry/Physical Chemistry Chemical Physics, Non-traditional solvent effects on organic processes, 2020-2021) and the American Chemical Society (Journal of Organic Chemistry, Solvation effects in organic chemistry, 2021).

Jason has been heavily involved in conference organisation.  He was a member of the three-person organising committee for the 4th Asia-Pacific Conference on Ionic Liquids, held at Coogee Beach in 2014.  More recently, he was bid developer and co-Chair of the 23rd IUPAC Conference on Physical Organic Chemistry (ICPOC23) held at the University of New South Wales in 2016.  Along with IUPAC conference involvement, Jason is a member of the Subcommittee on Structural and Mechanistic Chemistry and a Titular Member of Division III (Organic Chemistry).

Outside of the professional sphere, Jason enjoys keeping up with a diverse range of activities, ranging from cycling long distances periodically (Melbourne's "Around the Bay" is a favourite, though he has ridden Launceston to Hobart ... the long way!) to Taiko and Onikenbai (traditional Japanese drumming and "demon sword dance").