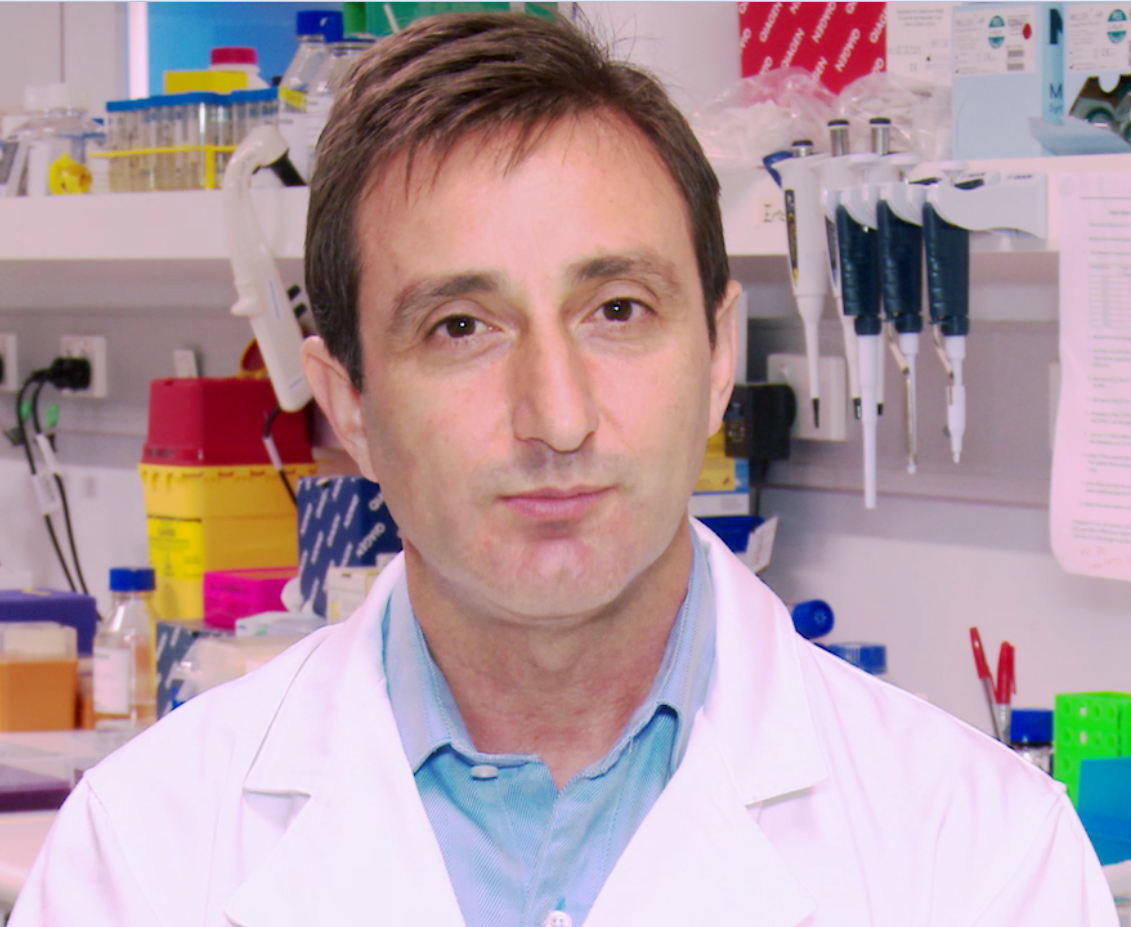 Dr Henson’s first scientific interest was theoretical physics and he initially chose a university degree that allowed him to study both theoretical physics and medicine. In his first year at university he developed a fascination with cellular mortality/immortality mechanisms. Dr Henson graduated from UNSW in 1998 with an MBBS and a BSc that included two honours degrees (Pure Mathematics and Molecular Biology) and four majors. During this time he was also self-author/publisher, of the Don’t Panic study guide that sold over 10,000 copies. Since graduating, Dr Henson he has worked as a clinician for 15 years, and has been a Career Medical Officer at Westmead Private Hospital since 2005. In 2007, Dr Henson completed his PhD on the ALT cancer immortality mechanism at the University of Sydney School of Medicine, and worked as a post-doctoral fellow at the Children’s Medical Research Institute for 7 years, where he correctly predicted the presence of a completely novel type of biomarker for the ALT immortality mechanism and invented the only quantitative assay for ALT cancer activity. Dr Henson now leads the Cancer Cell Immortality group in the Adult Cancer Program, Prince of Wales Clinical School, UNSW Medicine, which is generating novel cancer therapeutics and diagnostics based on Dr Henson’s discoveries. Dr Henson is a member of the Translational Cancer Research Network.