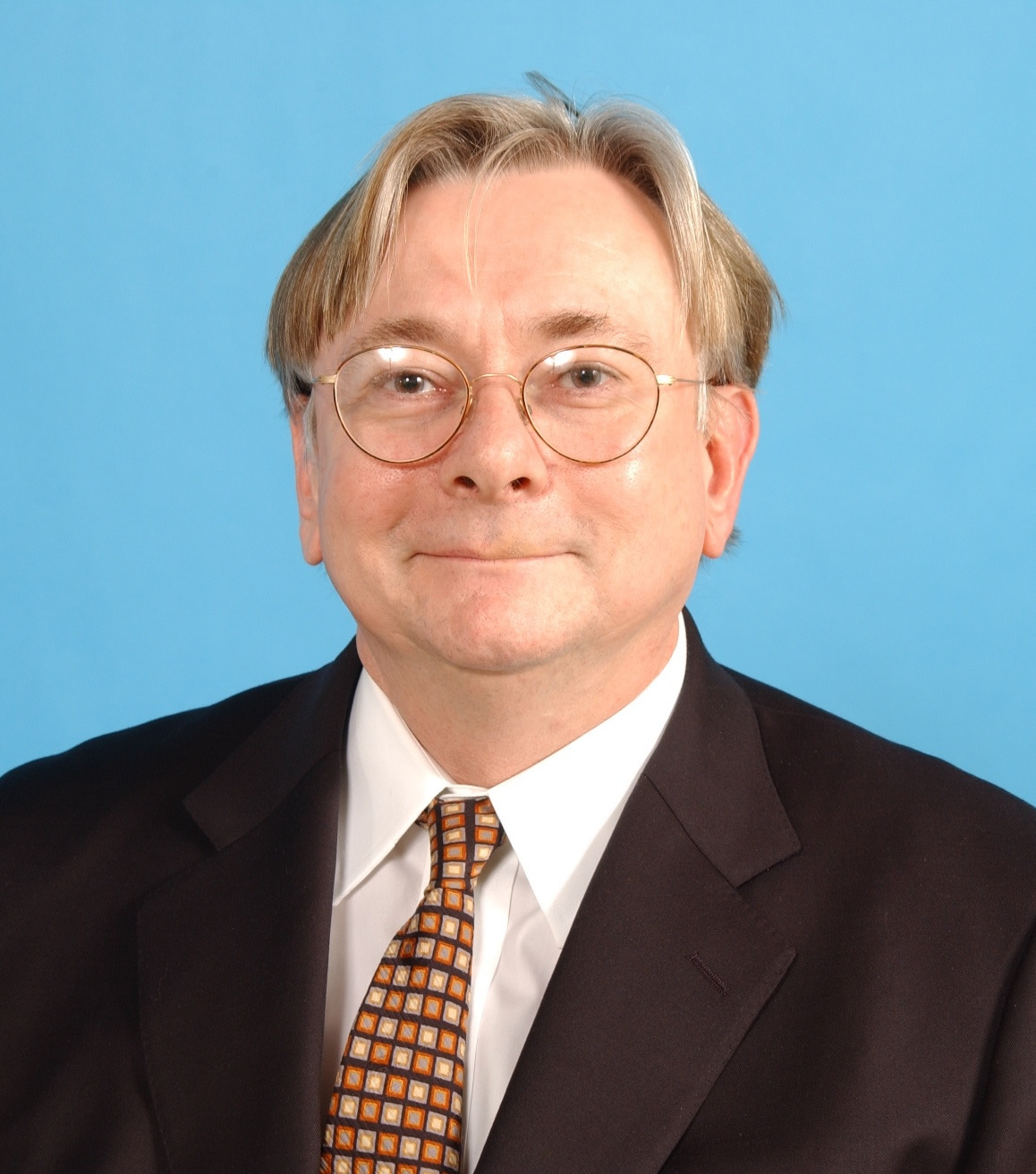 Professor Jeremy Wilson is the preeminent pancreatologist in Australia and is recognised nationally and internationally for his pioneering work in pancreatic disease. His career has been characterised by a consistency of theme relating to the elucidation of the pathogenetic mechanisms of alcohol-induced pancreatic injury, pancreatic fibrogenesis and stromal tumour interactions in pancreatic cancer.

The Pancreatic Research Group, founded by Professor Wilson in 1987, was the first in the world to develop a method to isolate and culture pancreatic stellate cells, the principal effector cells in pancreatic fibrosis. This technique provided a much-needed in vitro model for research into pancreatic fibrosis and resulted in a significant worldwide increase in research in this area. Subsequently, Professor Wilson and the Pancreatic Research Group have been at the forefront of studies on the biology of pancreatic stellate cells and their critical roles in chronic pancreatitis and pancreatic cancer.

Professor Wilson’s research efforts have always been focussed on hypothesis-driven, in-depth studies, a philosophy which has resulted in:

Professor Wilson’s research efforts have been recognised nationally and internationally in a number of ways, including:

In 2017 Professor Wilson was appointed as an Officer of the Order of Australia (AO) for his distinguished service to medicine as a pancreatologist, to medical administration and clinical governance, to education as an academic, researcher and mentor, and to professional associations.

Professor Wilson has also made significant contributions to academic medicine and health services in the south west of Sydney. He is a former Professor of Medicine at UNSW and Clinical Associate Dean (Head of School) at the South Western Sydney Clinical School with responsibility for UNSW medical education and research activities at the campuses at Liverpool, Bankstown and Fairfield Hospitals and at the Ingham Institute for Applied Medical Research. In these roles, he was at the forefront of the development of new research infrastructure and has also overseen a significant rise in research outputs from the School.

Until recently, Professor Wilson was also the Chair of the South Western Sydney Local Health District Human Research Ethics Committee (HREC) and was responsible for its accreditation by the NHMRC to Lead HREC status. During this period the Committee was also recognised by the NHMRC as having particular expertise in dealing with research in culturally and linguistically diverse populations. Previously, he was Chair of the Area Health Advisory Council of the former Sydney South West Area Health Service (SSWAHS), appointed by the Minister for Health with a statutory role to provide strategic advice to the Chief Executive on a range of health issues; and Executive Clinical Director for SSWAHS with responsibility for providing advice to the Chief Executive on clinical service development priorities across south western Sydney.

Professor Wilson has also held a number of senior NSW Health appointments. He was the Co-Chair of the Acute Care Taskforce of the Agency for Clinical Innovation from 2005-2010; is a former member of the NSW Health Care Advisory Council advising the Minister for Health directly; and previously contributed to statewide strategic planning as a member of the Clinical Council of the NSW Clinical Excellence Commission.

2017: Officer of the Order of Australia (AO) - For distinguished service to medicine as a pancreatologist, to medical administration and clinical governance, to education as an academic, researcher and mentor, and to professional associations