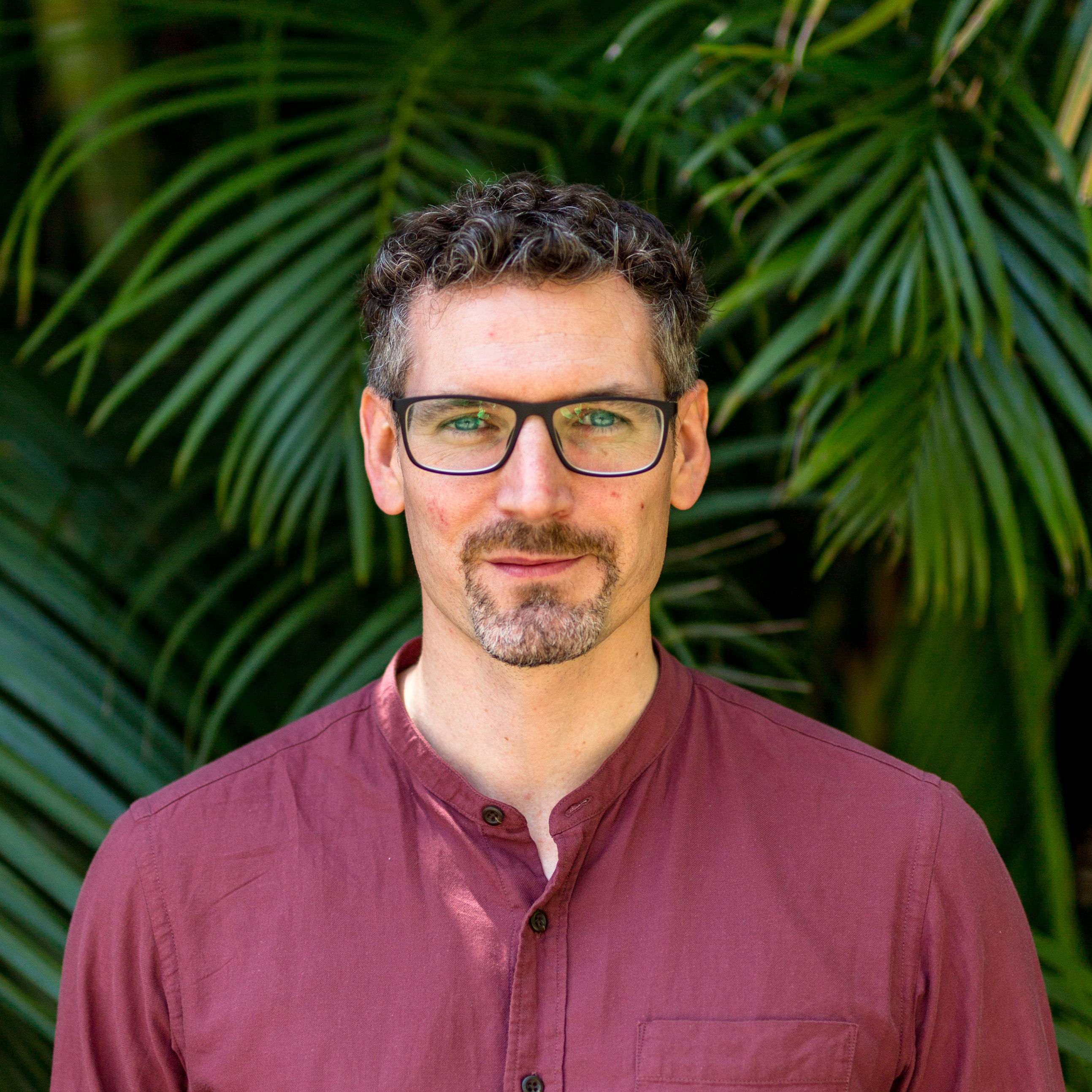 Dr Jesse Goyette received his PhD in the School of Medical Sciences at UNSW Sydney in 2009, and was awarded a Nuffield Medical Fellowship to continue his post-doctoral training at Oxford University. From 2011-2016 he worked together with Prof Anton van der Merwe to develop a generic ligand system for investigating immune receptor function and patenting an algorithm for analysing tethered signalling reactions using surface plasmon resonance with Dr Omer Dushek. In 2016, he returned to Australia, working briefly as a senior post-doc in the EMBL Australia Node in Single Molecule Sciences. He now leads the Lymphocyte Signalling Group in Single Molecule Sciences. Jesse takes an interdisciplinary approach to his research and employs biochemical, biophysical and advanced imaging approaches to investigating molecular signalling pathways in T cells.

Jesse Goyette wants to understand exactly how T cells transmit signals to initiate an immune response. How does the T cell receptor work? What does a T cell need to be activated?

By making modifications to the signalling machinery, Jesse teases apart the function of individual components of the T cell receptor complex. T cells bearing modified receptors are imaged using super resolution microscopy, so we can see how molecules interact during a signalling event.

Jesse aims to identify which elements are essential for generating a robust T cell response, and figure out how each influence the properties of a T cell signal.

As T cells migrate through our bodies they continuously encounter antigen presenting cells and must be able to discriminate between foreign and self-antigens – initiating adaptive immune responses to the former, while remaining tolerant to the latter. The decision of a T cell to become activated or remain quiescent has important consequences and inappropriate reactions can lead to autoimmunity, whereas a lack of response leads to an inability to control infections or precancerous cells. A T cell’s decision-making process is encoded in the molecular language of proximal signalling reactions, which are integrated together to result in phenotypic responses such as cytokine production, differentiation, proliferation and release of cytotoxic granules.

Our research investigates the molecular mechanisms allowing signalling from multiple cell surface receptors to be integrated and result in different functional outcomes. To probe these mechanisms we use a combination of biochemical and biophysical techniques, such as recombinant protein production and surface plasmon resonance, together with advanced microscopy techniques such as total internal reflection fluorescence (TIRF) microscopy, direct stochastic optical reconstruction microscopy (dSTORM) and single particle tracking. Our approach also makes use of mathematical models, which are trained with information from our experimental results, to make predictions about outcomes of signalling processes that can in turn be used to guide future experimental work.