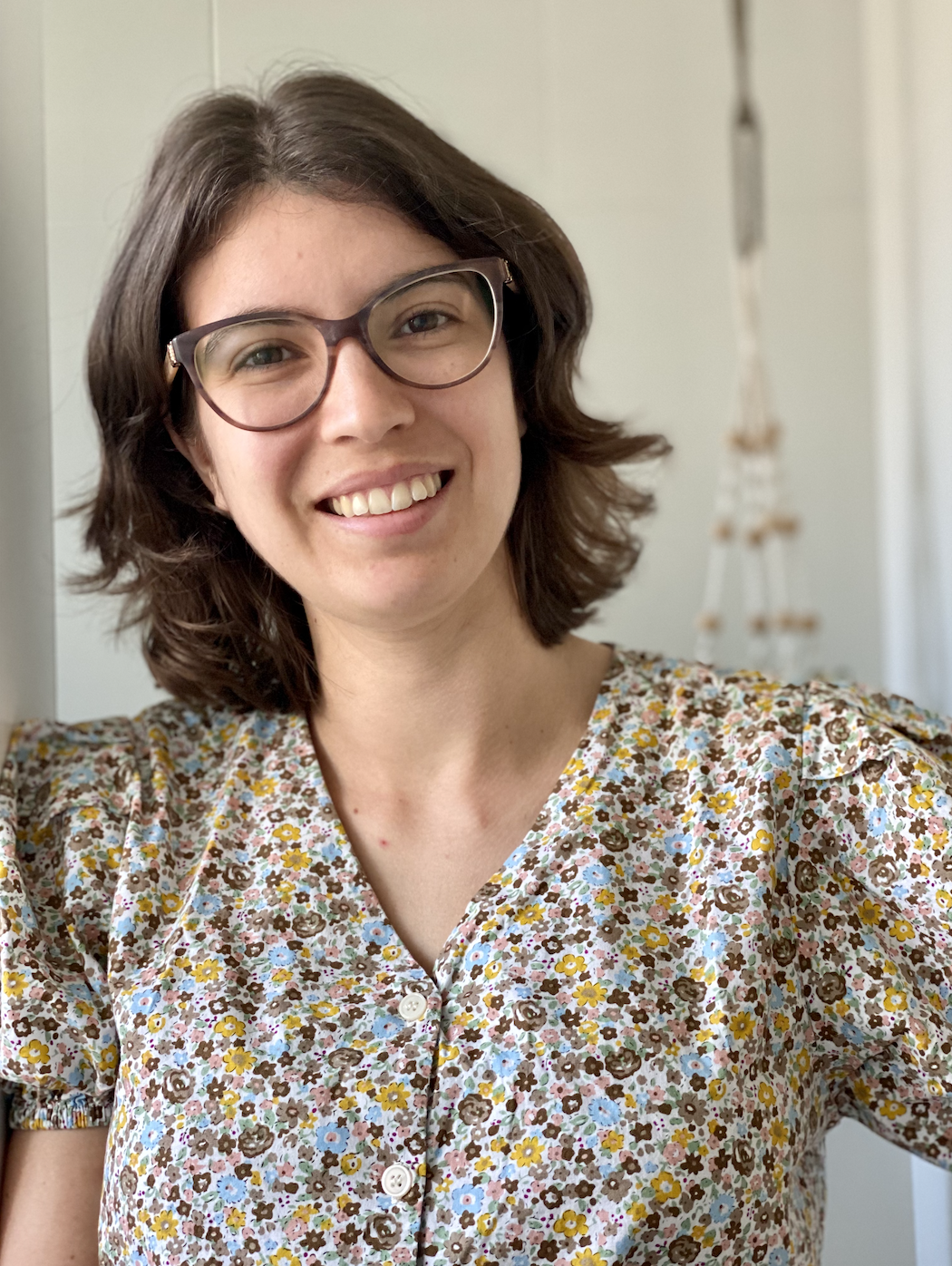 Jessica Alves began her undergraduate degree at Universidade Federal do ABC (UFABC, São Paulo, Brazil) in 2012, where she received a research scholarship funded by the university and by the São Paulo Research Foundation, FAPESP (2012-2015). Later in 2017, she obtained a first-class Honours degree at Monash University where she focused on first-principles calculations of topological insulators. Alves completed her PhD at Queensland University of Technology in 2021 where she investigated molecular photoswitches for laser lithography. She took up a postdoctoral fellowship in the ARC Centre of Excellence in Exciton Science at UNSW from 2021-2023 in Prof. Timothy Schmidt’s group.

Dr. Alves has a strong background in the photochemistry of organic molecules, mainly focused in photoswitches. Her current interests lie within implementing photon upconversion to increase the efficiency of solar cells.