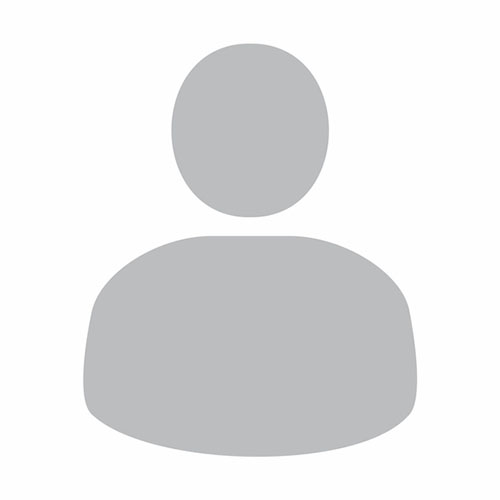 I began teaching Film Studies at UNSW in 1997 when I joined what was then the School of Theatre and Film. Prior to taking up this position I had been a Lecturer in Cultural Studies at the University of Melbourne (1994-1997) and a Lecturer in Screen Studies at the University of Technology (1991-1994). In 1996 I was a Visiting Assistant Professor at UC Davis, where I taught courses in both the gender studies and critical theory programs. I have always been interested in finding new ways of teaching and understanding our evolving screen culture and its diverse forms and histories. When I took up a position at UNSW in 1997 it was because it had one of the largest and longest running Film Studies programs in the country and so offered an ideal "home" for someone passionate about Film Studies. Over the last two decades Film Studies at UNSW has expanded and evolved in exciting ways.

Alongside my research and teaching I have also been involved in curating film programs, worked in community media organisations, served on advisory committees and panels for various organisations including the National Library of Australia's Film and Video Collection and the Sydney International Film Festival, and was one of the co-founders of the Screen Studies Association of Australia and Aotearoa/New Zealand and served as Vice President of SSAAANZ for 3 years. I have convened and co-convened a number of film and screen conferences and symposia including Cinefeminisms and the Academy (co-convened  with Dr Jessica Ford, University of Newcastle), Time, Memory and the Moving Image (co-convened with Prof Paula Hamilton, University of Technology), and Cinema and the Senses (co-convened with George Kouvaros and Laleen Jayamanne).

Jodi's research and teaching have been recognised through the following awards:

I teach the following courses in the Film Studies major: