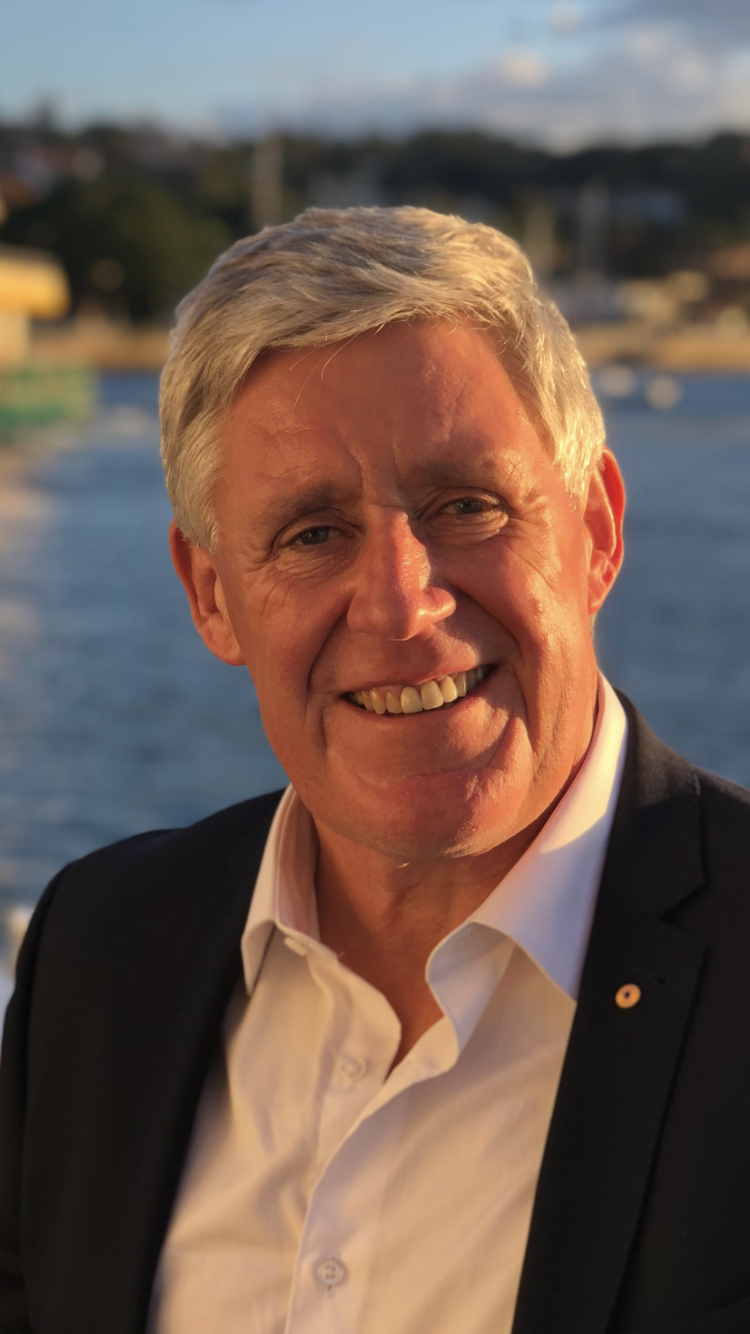 Professor John A Myburgh AO, DSc, is Professor of Intensive Care Medicine, University of New South Wales; Director of the Division of Critical Care at the George Institute for Global Health and Senior Intensive Care Physician at the St George Hospital, Sydney.

He holds a National Health and Medical Research Council Level 3 Leadership Fellowship and an honorary Professorial appointment at the Monash University School of Public Health and Preventive Medicine.

He has an extensive research track record over 25 years and is regarded as a national and international expert in catecholamine neurophysiology and pharmacology, trials of clinical management of traumatic brain injury, fluid resuscitation and in the development and co-ordination of over 35 clinical trials in Intensive Care Medicine.

He has published over 250 refereed research publications, (including 12 papers in the New England Journal of Medicine) and 45 book chapters and monographs. His current h-index is 44, calculated from 244 publications in SCOPUS, yielding over 17000 citations, with a citation trajectory of 900 to 2300 citations per annum from  2010 to the present.

He has been a Chief Investigator on 16 Project Grants and 2 Enabling Grants; Associate Investigator on 5 Project Grants, 1 Centre of Research Excellence grant, awarded 2 Practitioner Fellowships and a Leadership Fellowships from the National Health and Medical Research Council for a total of over A$46M since 1998. In addition to 1 Medical Research Future Fund grant, 13 international, 25 institutional peer-reviewed grants and 5 unrestricted commercial grants, total cumulative research funding raised to the present is over A$85M.

In 2006, he was appointed to establish the Division of Critical Care and Trauma at the George Institute for Global Health and has developed programs of research including new opportunities for clinician-researchers that includes 14 PhD, post-doctoral and masters’ students and 10 Honorary positions.

He has received five major awards for research including the International Sepsis Forum Award in 2007, two University of New South Wales Research Excellence awards in 2010 and 2013. He was listed on the Australian and New Zealand Intensive Care Society Honour Roll in 2013 and National Health and Medical Research Council Peer Review Honour Roll in 2015.

He is the immediate past Secretary-General for the World Federation of Societies of Intensive and Critical Care Medicine.

He has reviewed manuscripts for 26 national and international journals (including the New England Journal of Medicine and Lancet) and sits on 2 journal editorial boards. He has assessed grants for 12 funding agencies including the National Health and Medical Research Council, the Medical Research Council of the United Kingdom and the Canadian Institute for Health Research.

In addition to his research profile, he has made a substantive contribution to education in Intensive Care Medicine, both at undergraduate and postgraduate levels over the last 25 years. He was instrumental in establishing the College of Intensive Care Medicine, serving as a Fellowship examiner for twelve years, on the Board for ten years and as the first elected President from 2010-2012.

In the 2014 Queen’s Birthday honours, he was made an Officer of the Order of Australia (AO) for distinguished service to medicine as an intensive care medical practitioner, educator and researcher, and as an international innovator in patient management.

In 2015, he was made a Fellow of the Australian Academy of Health and Medical Science.

In 2017, he was awarded the College of Intensive Care Medicine Medal.

In 2019, he was awarded a Doctor of Science (DSc) from the Faculty of Medicine, UNSW