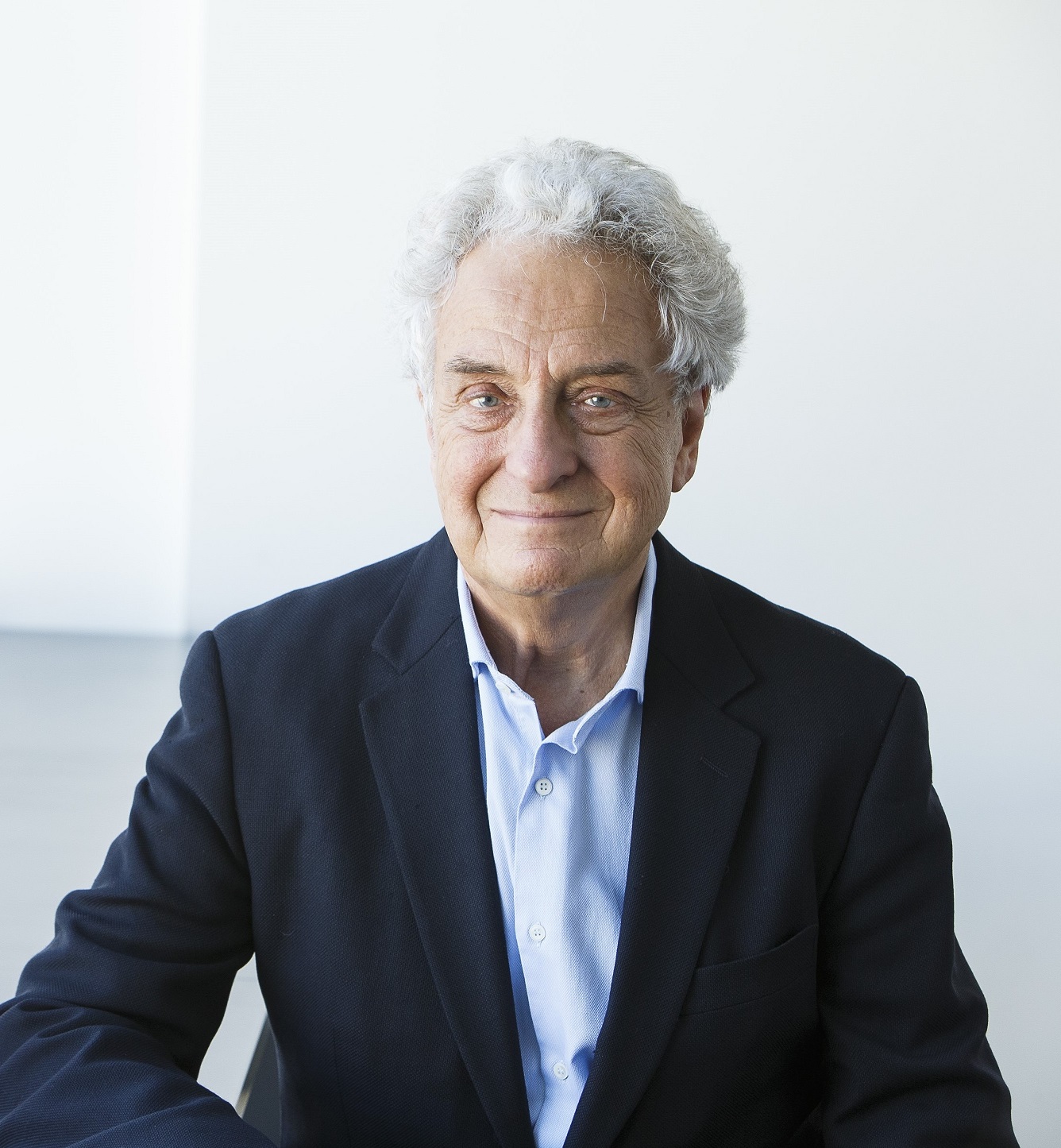 John Piggott AO FASSA is Director of the Australian Research Council Centre of Excellence in Population Ageing Research (CEPAR) at the University of New South Wales, where he is Scientia Professor of Economics. A former Australian Professorial Fellow, he has published widely on issues in retirement and pension economics and finance; and in public finance more generally; his research has appeared in the leading international economics and actuarial academic journals.

John worked with the Japanese government for nearly a decade from 1999 on pension and population ageing issues. From 2008-2010 he was Visiting Scholar at the Wharton School of Business, and in 2018, was awarded a Rockefeller Residency to undertake research into ageing and inequality in Asia.

In 2019, he was appointed co-chair of the Think20 (T20) Task Force on Aging Population during Japan’s G20 Presidency, and is currently a Commissioner on the US National Academy of Medicine’s International Commission on Healthy Longevity. He jointly led the establishment of the International Pension Research Association (IPRA) which was launched at the OECD in Paris in 2019. At a national level, he was a member of both the Henry Tax Review (2008-9) and the Australian Ministerial Superannuation Advisory Committee for 5 years from 2007.

At UNSW Sydney, John served three terms as Head of School of Economics, was Associate Dean Research for the Business Faculty for 7 years, and was Interim Dean of the Faculty for more than 12 months in the lead-up to its integration with AGSM. He was elected to the University Council in 2012, and re-elected in 2014 and 2016. In 2020, he was the recipient of the UNSW Business School’s Staff Excellence Global Impact Award.

Fellow, Academy of the Social Sciences in Australia, 1992