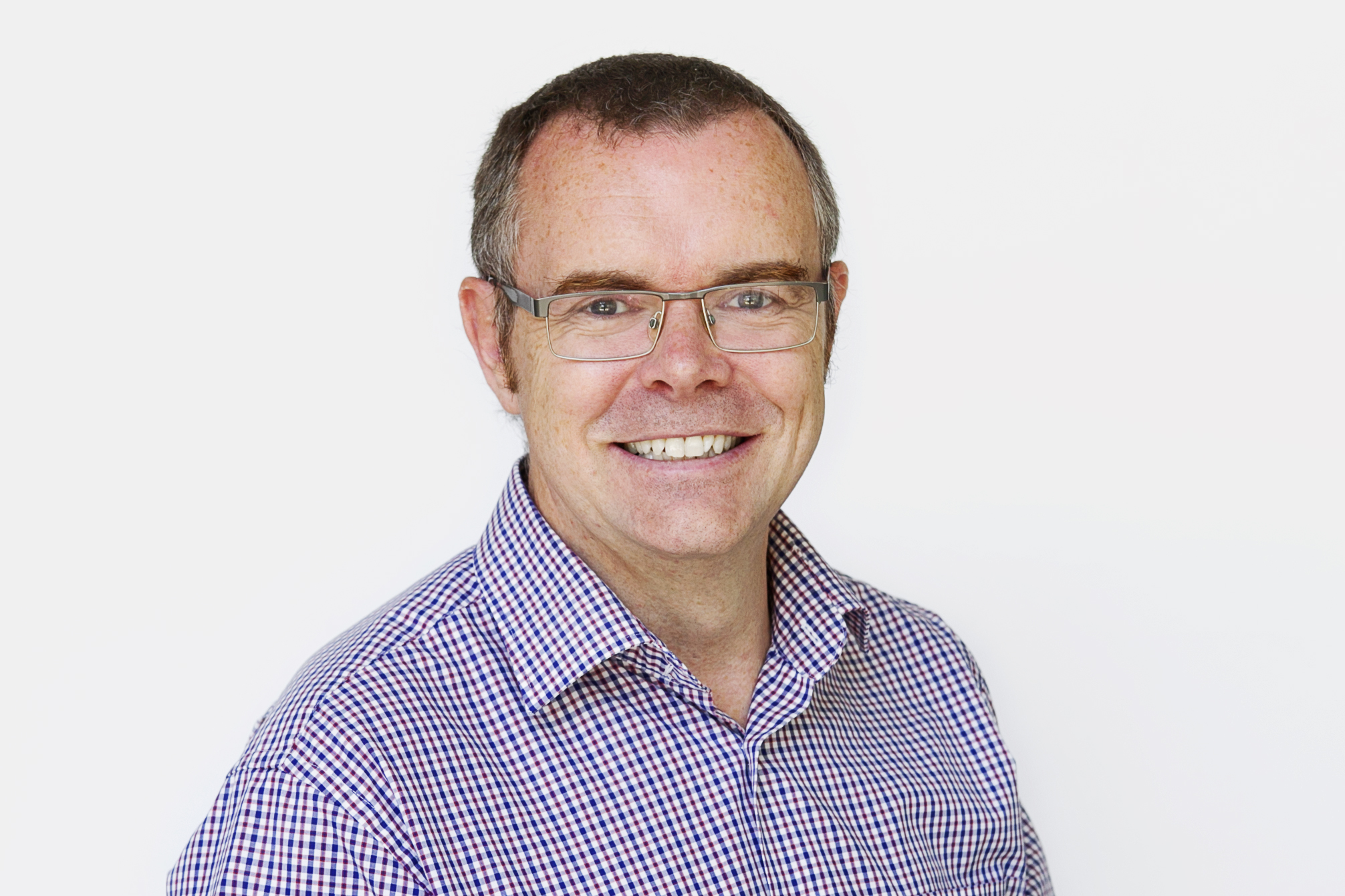 My research interests primarily centre on the use of neutron techniques to probe the nature of molecular and molecule-based materials. Of particular interest are materials displaying novel magnetic interactions and the interactions between molecules in the solid state.

These ideas can be summarised as:

a) We aim to study new molecular and molecule-based materials, often incorporating magnetic moments in the form of transition metal ions in organic frameworks. Materials having an extended network can show novel magnetic behaviours, ranging from low dimensionality (1D chains and 2D sheets) as a result of the superexchange pathways present, through to those systems which show no tendency to coalesce into a long range magnetic order due to frustration - so-called spin liquids and spin ice. Isolated clusters of several magnetic ions are also obtainable, some of which have been found to behave as nano-magnets, characterised as having a single, large magnetic moment per cluster. When these isolated moments have an inherent spin-relaxation anisotropy, they can behave as an ensemble of isolated, identical magnetic particles. The interest in such materials is two-fold: they can act as real-world examples of magnetic coupling schemes and theories, but also have potential applications in high density magnetic storage media, magnetic films and sensing devices.

b) The manner in which individual molecules align and condense into the crystalline state is a result of the intermolecular forces acting upon each of the moieties. Spatial symmetry in long range ordering is a direct effect of the translational self-similarity in these forces. Due to the non-spherical nature of most molecules, the final crystalline structure ensues as a balance in the Gibbs free energy of competing potential stacking arrangements. Supramolecular chemistry is a general term used to cover those studies that attempt to perturb these competing effects to induce one particular ordering motif (or geometry) over another. We aim to study these often very complex interactions first in simple model systems, before building in complexity and moving toward systems displaying apparent emergent behaviour.

c) As my research career has heavily incorporated the use of neutron scattering techniques in the study of the above fields, an ancillary research interest is the development of new neutron instrumentation and methods. These are exciting times for the international neutron scattering community as a long-standing order is due to be overturned by new, more powerful facilities coming online over the next few years. This effort is not lost on Australia; the new national neutron facility at the Bragg Institute, will provide doorstep access to world class instrumentation for Australian researchers in fields as diverse as physics, chemistry and materials science, through to the geo-sciences and biology.