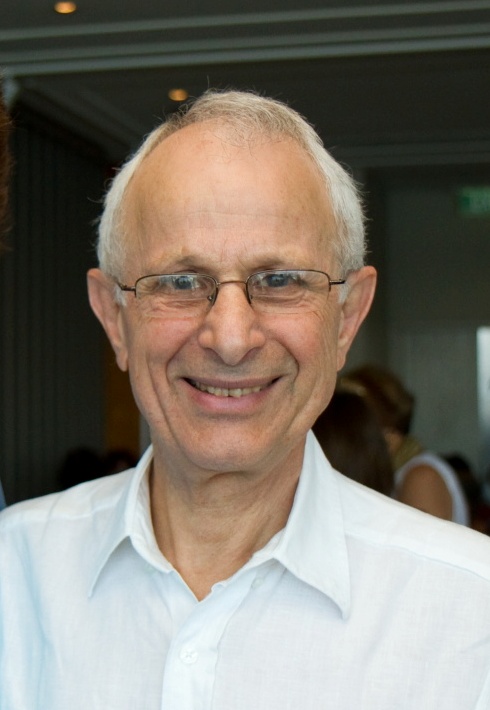 Professor Ziegler joined Sydney Children’s Hospital (SCH) in 1976 and UNSW in 1977.  He was head of the Department of Immunology and Infectious Diseases and the HIV Service, SCH until 2015..  He is a Fellow of the Royal Australasian College of Physicians (RACP) and of the American Academy of Allergy Asthma and Immunology.

He graduated in Medicine from the University of Sydney in 1966, gained membership of the RACP in 1969 and fellowship in 1974, was awarded MD, University of NSW (UNSW) in 1995 and the Graduate Diploma in Higher Education at UNSW in 1998.  He trained in Clinical Immunology at St Vincent’s Hospital in Sydney and Children’s Hospital, Boston.

He was cofounder of the Australasian Society of HIV Medicine, its first secretary and served as President. He chairs the Immunoglobulin User Group for NSW Health.  He is a member of expert panel for the Advisory Committee on Medicines (which provides advice to the Therapeutic Goods Administration on drug licensing applications).

Major contributions in HIV include the first description of mother-to-infant transmission of HIV during breast feeding and the definition of the risk of HIV via breast feeding during maternal seroconversion.  He helped in the setting up of surveillance mechanisms for perinatal exposure to HIV in Australia and has published a description of patterns of perinatal exposure to HIV in Australia.

Current research interests also include genetics of congenital immune deficiency disorders, natural history and physiological factors in adolescent chronic fatigue syndrome and epidemiology and diagnosis of severe food allergy in Australian children.  He has compared the methods used in Holocaust denial with those used in attempts to refute a relationship between HIV and AIDS and sees exploring factors leading to denial of scientific evidence in health as a priority.

He married Mary Stein in 1969 and they have 3 children and 7 grandchildren.  Being inept at handling spherical objects of any size, for exercise he prefers to bicycle around Sydney with a few friends.  In 2009 he was awarded membership of the Order of Australia (AM).

Diagnosis and management of food allergy in children