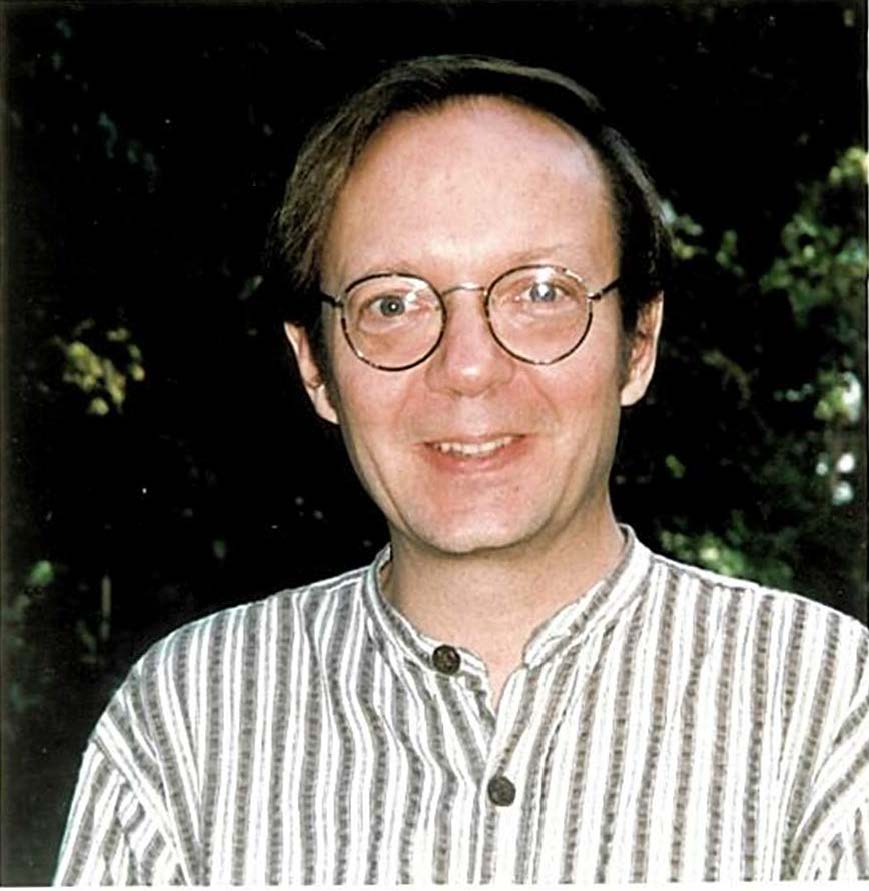 Dr. Jon Eugene von Kowallis is Professor of Chinese Studies in the School of Humanities and Languages at UNSW. He studied Chinese language and literature at Columbia University in the City of New York (BA), National Taiwan University, the University of Hawaii (MA in Chinese literature), Beijing University and the University of California, Berkeley (PhD in Oriental Languages, specializing in Chinese literature). The Chinese program at UNSW has the largest student enrolments of any Chinese program in Australia, with over 1600 students enrolled in the many and diverse, discipline-based undergraduate courses offered on Chinese language and culture. He has served as President of the Oriental Society of Australia, the oldest professional organization of Asianists in the country and continues as President of the Australian Society for Asian Humanities.

Jon’s research, writing and his second university press book, The Subtle Revolution: Poets of the ‘Old Schools’ in late Qing and early Republican China (Berkeley: University of California, China Research Monographs #60) on the role of classical Chinese poetry during the modern era have influenced the direction of an entire field on rethinking the role of traditional genres, both in articulating and in reflecting the modern era. His book not only argues a thesis about the entry of modernity into Chinese letters in the late 19th / early 20th century, but also challenges the dominant paradigm in Chinese literary history.

His research in this field has been recognised as ground-breaking, both within and outside China: it has already occasioned PhD dissertations at Princeton University, UCLA, and book reviews of the monograph have been published in China Review International, Chinese Literature: Essays, Articles, Reviews (Wisconsin), The Journal of the Royal Asiatic Society (London) and The Journal of Asian Studies (Ann Arbor).

Prior to his present projects, he had already become an internationally acknowledged authority on the father of modern Chinese literature, Lu Xun (1881-1936), and as the principal Western scholar on his classical-style poetry due to his monograph The Lyrical Lu Xun: a Study of his Classical-style Verse (Honolulu: University of Hawaii Press). Jon writes in Chinese as well as English and his articles and reviews have appeared in Lu Xun Yanjiu Yuekan (Lu Xun Research Monthly), Shanghai Lu Xun Yanjiu (Shanghai Lu Xun Research), Wen yu Zhe (Literature and Philosophy) and other prominent Chinese-language journals. In addition, he has published articles and book chapters on Chinese cinema and the diaspora.

His ARC Discovery Project "The Young Lu Xun and His Early Work Written in Japan" (as chief investigator) focuses on the seminal early work of Lu Xun (1881-1936), the founder of modern Chinese literature. It aims to examine and analyse his earliest essays written in Japan, which have not been adequately studied in regard to their relationship with Western sources and Japanese influence, reconstructing the late Meiji-era intellectual milieu among Chinese intellectuals in Tokyo (1902-1909) in which Lu Xun’s early essays were written.

Findings have deepened academic grasp of Chinese intellectual relations with the West and Japan, the influence of Western learning leading up to the May-Fourth era (1919-) and its resurgence in the post-Mao period (1976-present), and historical causes for the rise of the guoxue (traditional studies) cult and nationalism in present-day China. This has contributed to establishing Australian Chinese Studies as a third voice in the Asia-Pacific region. This project is undertaking a ground-breaking investigation in the history of Chinese literature. It will contribute to better understanding of China: its language transformation, intellectual history, cultural trends relevant to economic growth; and will help raise Australia’s scholarly profile, enhance our capacity to interpret and engage in regional and global discourse.

Jon's research continues in the direction of biographical, bibliographical and intellectual history focussed on Lu Xun but extending to Lu Xun's influence in Japan, and Takeuchi Yoshimi's influence on contemporary Chinese intellectuals.

Below are links to two video conversations by Jon with Singaporean scholar Dr Lim Wah-guan. In them Jon explains his own interest in China, in author Lu Xun 鲁迅 (1881-1936), and the question of the entry of modernity into Chinese literature through the vehicle of classical-style poetry in the late 19th and early 20th centuries by Wang Kaiyun王闿运，Fan Zengxiang 樊增祥，Yi Shunding易顺鼎，Chen Sanli陈三立，Chen Yan陈衍，and Zheng Xiaoxu 郑孝胥。

The first video interview is in Mandarin (15 mins), the second in English (30 mins). Topics covered are the same but the contents differ slightly.

Here are direct links to the videos:

Goldstar Award for research (UNSW, 2008); Ministry of Education of the People's Republic of China Prize for the best special issue of the peer-reviewed journal *Frontiers of Literary Studies in China* (on Zhang Taiyan and Lu Xun), 2014; publication grant from the Ministry of Culture of the PRC for monograph on Lu Xun's classical-style poetry (2016); President, The Oriental Society of Australia (2018); Zhifang Distinguished Professor, Department of Chinese Literature, Fudan University, Shanghai (2018); Fellow of the Australian Academy of the Humanities (2020); President, The Australian Association for Asian Humanities (2021).

Dr Jon von Kowallis 寇志明 FRAS (London), FAHA (Canberra), Professor of Chinese Studies in the School of Humanities and Languages, Faculty of Arts, Design and Architecture at the University of New South Wales, Sydney and President of the Australian Society for Asian Humanities (formerly the Oriental Society) has recently done two video interviews (one in Mandarin and one in English) on the occasion of the publication of his monograph Weimiao de Geming: Qingmo Minchu de "Jiupai" Shiren​ 《微妙的革命：清末民初的“旧派”诗人》 (The Subtle Revolution: late Qing and early Republican-era Poets of the "Old Schools") in Chinese by Sanlian Shudian 三联书店 (Joint Publications) in Beijing (2020).

The book explores the entry of modernity into Chinese literature during the late 19th and early 20th centuries through the vehicle of classical-style poetry, arguing that a modern consciousness was articulated in Chinese literature earlier, or at least conterminously, with that in the West.

The author also discusses other aspects of his life and career, including his study of the founder of modern Chinese literature Lu Xun 鲁迅 (1881-1936) with Dr Lim Wah Guan 林华源 (PhD Cornell), Lecturer in Chinese Studies at UNSW.

Below are links to the videos. The first is spoken in Mandarin (15 minutes), the second in English (30 minutes):

Fellow of the Australian Academy of the Humanities (Canberra);

President, the Australian Society for Asian Humanities (formerly the Oriental Society of Australia);

Classical-style verse in the modern and contemporary era (PhD thesis)