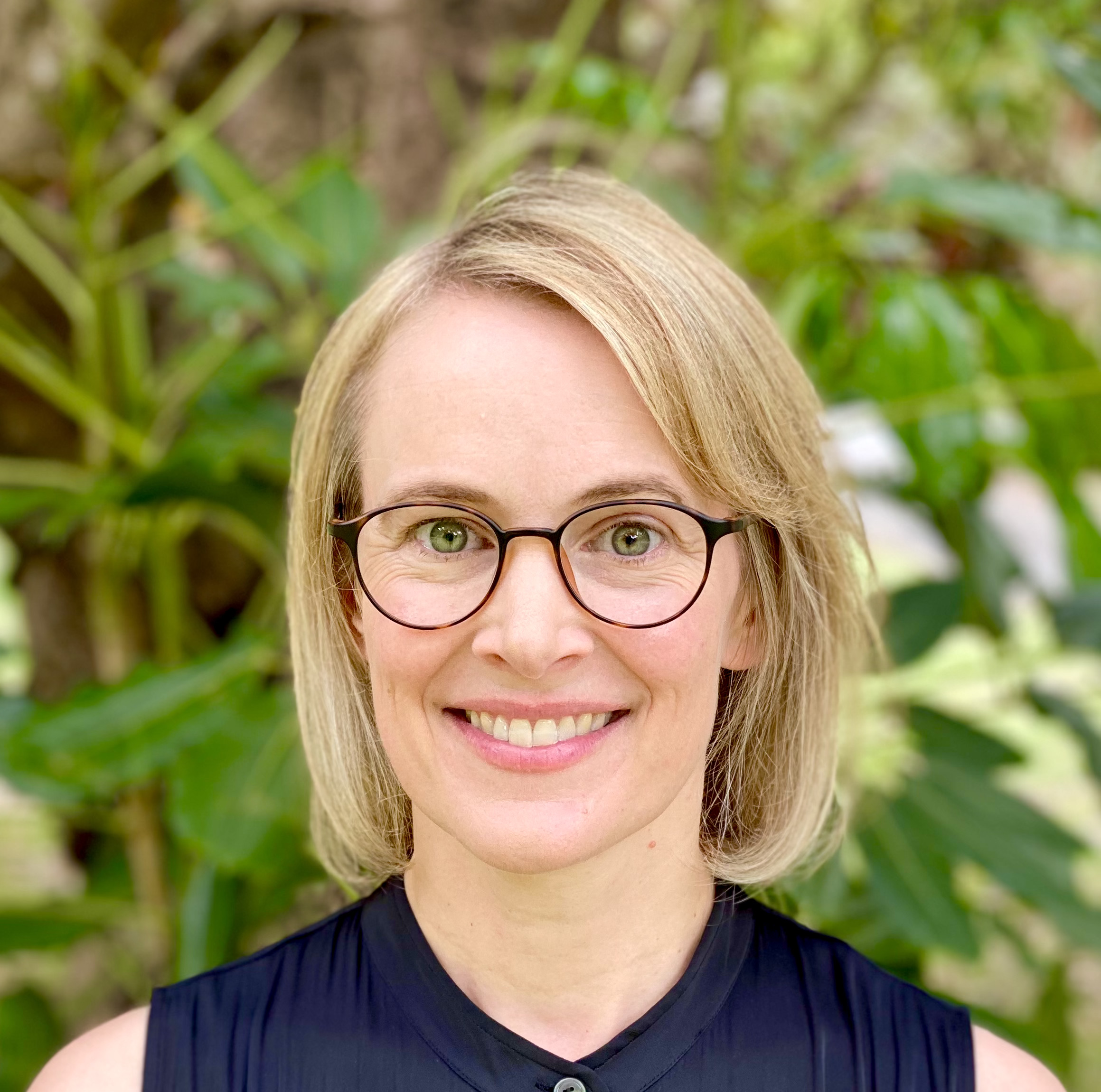 Dr Katharine Kemp is a Senior Lecturer at the Faculty of Law & Justice, UNSW Sydney, and recently led the UNSW Grand Challenge on Trust.

Katharine is the Co-Leader of the "Data as a Source of Market Power" research stream for The Allens Hub for Technology, Law and Innovation, with Dr Rob Nicholls of the UNSW Business School. She also convenes and lectures the new Data Privacy Law course; the postgraduate course, Financial Law and Regulation in the Age of Fintech; and Contracts at UNSW Law.

Her advisory and editorial roles include representing Australia as a Non-Government Advisor to the International Competition Network, and acting as a Member of the Advisory Board of the Future of Finance Initiative in India, the Advisory Panel for Consumer Policy Research Centre and the Editorial Board of TechREG Chronicle, published by Competition Policy International.

Before joining the faculty, Katharine was a Research Fellow on the UNSW Digital Financial Services Research Team, conducting in-depth research into the regulation of digital financial services in developing countries in particular.

She has also practised as a commercial lawyer at Allens, as a barrister in Melbourne, and consulted to the Competition Commission of South Africa during the six years that she lived and worked in South Africa.

Katharine completed her PhD on the topic "Misuse of Market Power: Rationale and Reform", for which she received the UNSW Law PhD Excellence Award, and was appointed as Garth Nettheim Doctoral Teaching Fellow in 2015.

2014 - Gaire Blunt Scholarship  Awarded by the Business Law Section of the Law Council of Australia for a paper on competition law.

2014 - Bruce Kercher Scholarship Awarded by the Australia and New Zealand Law and History Society to present a paper on the history of Australian competition law at the Society’s annual conference.

Financial Law and Regulation in the Age of Fintech