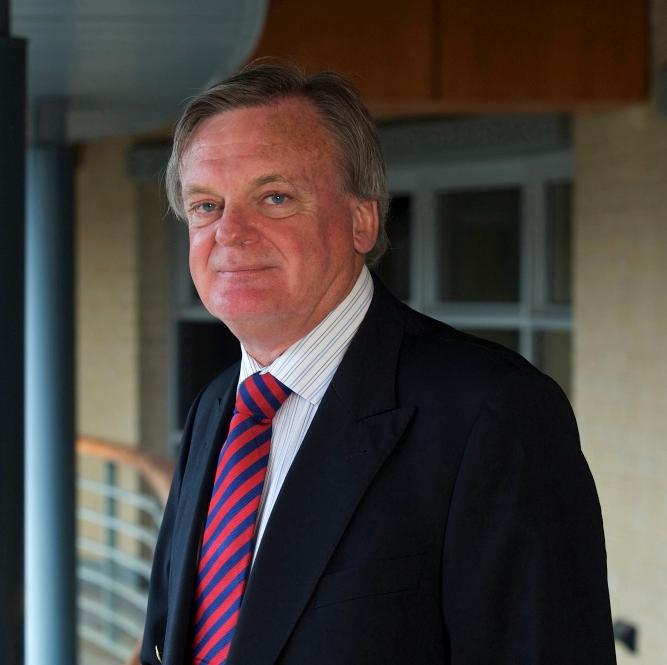 Professor Ken Hillman is Professor of Intensive Care at the University of New South Wales (SWS Clinical School), the Foundation Director of the Simpson Centre for Health Services Research (SWS Clinical School, UNSW) which is affiliated with the Australian Institute of Health Innovation at UNSW and is an actively practising clinician in Intensive Care, at Liverpool Hospital which complements his interest in Health Services Research – developing and evaluating new and innovative ways of practising health care.

Ken Hillmanis internationally recognised as a pioneer in the introduction of the Medical Emergency Team which recognises and responds to seriously ill hospital patients early in their deterioration, which has been adopted in the majority of hospitals in the United Kingdom, United States of America and several European countries.  He is working closely with the Clinical Excellence Commission on rolling on the Medical Emergency Team to every hospital in New South Wales through its ‘Between the Flags’ Program.  He is also passionate advocate of improving the management of the dying patient in acute hospitals.

He has approximately 130 peer-reviewed publications; 56 chapters in textbooks; co-authored an intensive care textbook; co-edited several textbooks; and written a book – Vital Signs: Stories from Intensive Care and received over $8 million in grants.