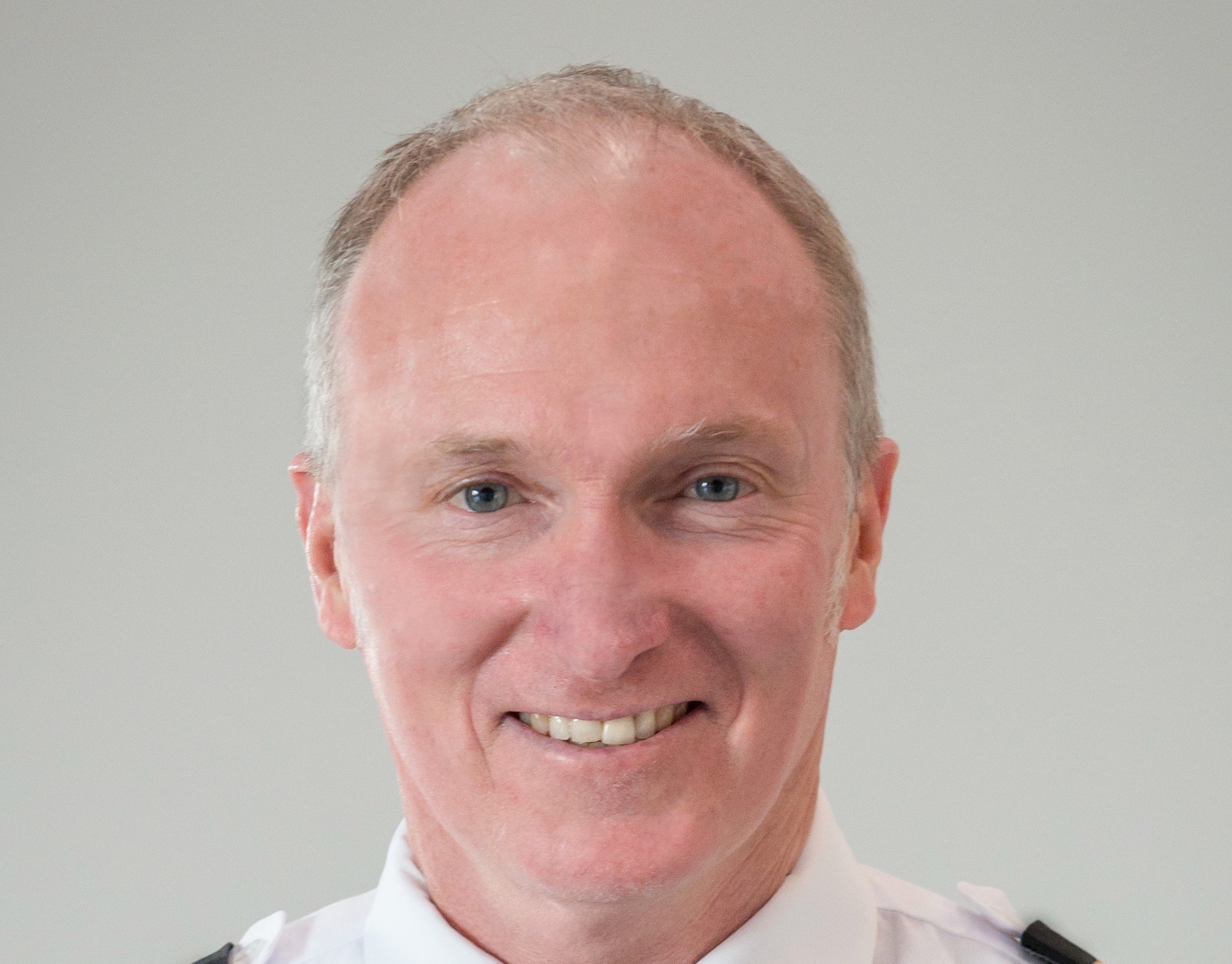 My career has spanned twenty-eight years of working in commercial aviation as a pilot in air transport operations and flight training, I hold an Air Transport Pilot Licence (ATPL), Instrument Rating, Grade 1 Flight Instructor Rating and Flight Examiner Rating, I have over 7000 hours of flying experience. In the year 2000 I became the Head of Flight Operations of a flight training college that specialises in airline cadet pilot training, primarily for airlines based in the East-Asia region. In 2021 I joined the Civil Aviation Safety Authority (CASA) of Australia. My role at CASA is with the Operations Implementation Branch, as a Senior Flying Operations Inspector, which involves a mix of flying, regulatory and safety oversight functions.

I live in Brisbane, and also my hometown of Port Macquarie, Australia. My interests are: aviation safety research, all aspects of aviation, my dog (he is a 4-year old Whippet, named Floyd) and travel.

My current research aims to explore societal expectations towards culpability appraisal and sanction beliefs against individuals who make error in a safety-critical context. The study will attempt to examine if national culture has any influence on those expectations and beliefs. In my previous research on influences on flight crew reporting behaviour, I suggested that the effectiveness of the just culture construct should be examined in a range of cultural settings. The results of the research raised the question of what could be regarded as ‘unjust’ treatment towards an error-making individual in one culture, could be considered as ‘just’ and expected treatment in another. Therefore, this raises additional questions about a just culture and the possibility of ethnocentric biases, as a just culture is predominantly a ‘western-world’ construct, and may not be readily adopted in all cultural settings. The study sets out to examine if differences exist in culpability appraisal and expectations of appropriate sanction against individuals who have made errors that result in a decrease of safety. The study will examine and make a comparison between participants from two different national cultural groups, members of Australian and Chinese societies.

A qualitative research design has been employed constituting two participant groups representative of Australian and Chinese society. The material and measures comprise of an online questionnaire of self-construal items, and a responsibility appraisal and sanctions function questionnaire consisting of four incident scenarios and associated questions designed to examine the specific areas of investigation. The questionnaire consists of two sections.

Section 2 of the questionnaire incorporates four scenarios that involve a human operator involved in an error situation resulting in injury of varying degrees of severity to other persons. The scenarios are contextualised to represent settings of reasonable familiarity to the participants (e.g., as a passenger on a commercial airliner). The scenario-based questions are designed to measure if any differences exist between the two participant groups with the variables of responsibility appraisal, and the assignment of, and severity of sanctions. A context manipulation is made to each scenario to investigate if variation in human operator behaviour influences the strength of participant responsibility appraisals and assignment of sanction.

Two versions of the questionnaire are utilised, one version written in English language, and the second version translated to simplified Chinese language for the participants located in China.

The research is currently at the participant response (data capture) stage.

The focus of my first research project was on safety culture, and specifically, voluntary reporting attitudes and behaviours of safety information by commercial flight crew, and their willingness to disclose such information through their airline’s Safety Management System (SMS). The research examined trust and confidence by pilots in the construct of a ‘Just Culture’ that errors reported will not result in blame or sanction against them. The research specifically examined the extent to which the pilots were confident in reporting safety information, and how this translated into their reporting behaviours. Four main research areas were examined:

The research utilised a mixed methods design of quantitative and qualitative measures which involved a series of four studies. Studies 1 and 2 utilised an online questionnaire involving 809 pilot participants, and was designed to investigate:

Studies 3 and 4 were developed on the findings of the first two studies and utilised structured interviews involving 85 pilot participants, and was designed to investigate:

For a full description of the research (methods, results, discussion, conclusions) you can access here.