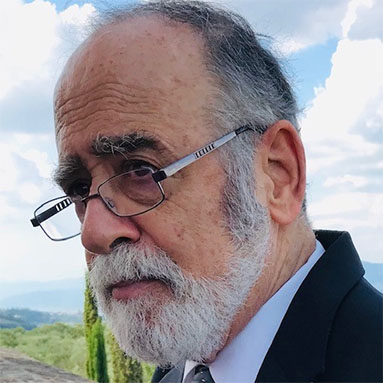 Professor Trakman is Former Dean of Law at the University of New South Wales, 2002-2007 and currently a UNSW Professor of Law.

He has received prestigious fellowships. These include the Bora Laskin National Fellowship (one awarded annually across all university disciplines in Canada), a Killam Senior Fellowship; various grants awarded by the Canada Council, the Social Sciences and Humanities Research Council of Canada. In 2018, he concluded a four-year Discovery Grant awarded by Australian Research Council for which he was Lead Chief Investigator.

As Dean of Law at UNSW, he initiated a campaign for a new law building in 2002 which was completed during his deanship in July 2006 (on this purpose designed building, see http://www.law.unsw.edu.au/about-us/law-building. He initiated an international UNSW Law Alumni Chapter in 2003. He also spearheaded a lucrative Major Gift Campaign to fund the construction of the law building and to establish chairs, fellowships and scholarships in law.

Trained as an international commercial arbitrator and mediator, Professor Trakman has served as presiding arbitrator or arbitrator in more than 120 international disputes and as mediated in over 30 disputes. These include disputes in contract law, sales, construction, IP, franchises, insurance, executive remuneration, among others,

An international consultant on legal education, Professor Trakman is a past chair of the Legal Education Section on Legal Education for the Canadian Bar Association (N.S.). He has  chaired or participated on research grants committees of the Social Science and Humanities Research Council of Canada, the Bora Laskin National Fellowship Committee on Human Rights and The Molson's National Fellowship Committee. He also advises universities globally, such as serving as Chair of the Visitorship Committee at the Chinese University of Hong Kong, responsible to review their Faculty of Law.

Professor Trakman is a Barrister in New South Wales; a Barrister, Solicitor and Notary Public in Nova Scotia, Canada; and an Advocate of the Supreme Court of South Africa, Cape Provincial Division. He is also the Director of the Masters in Dispute Resolution at UNSW.