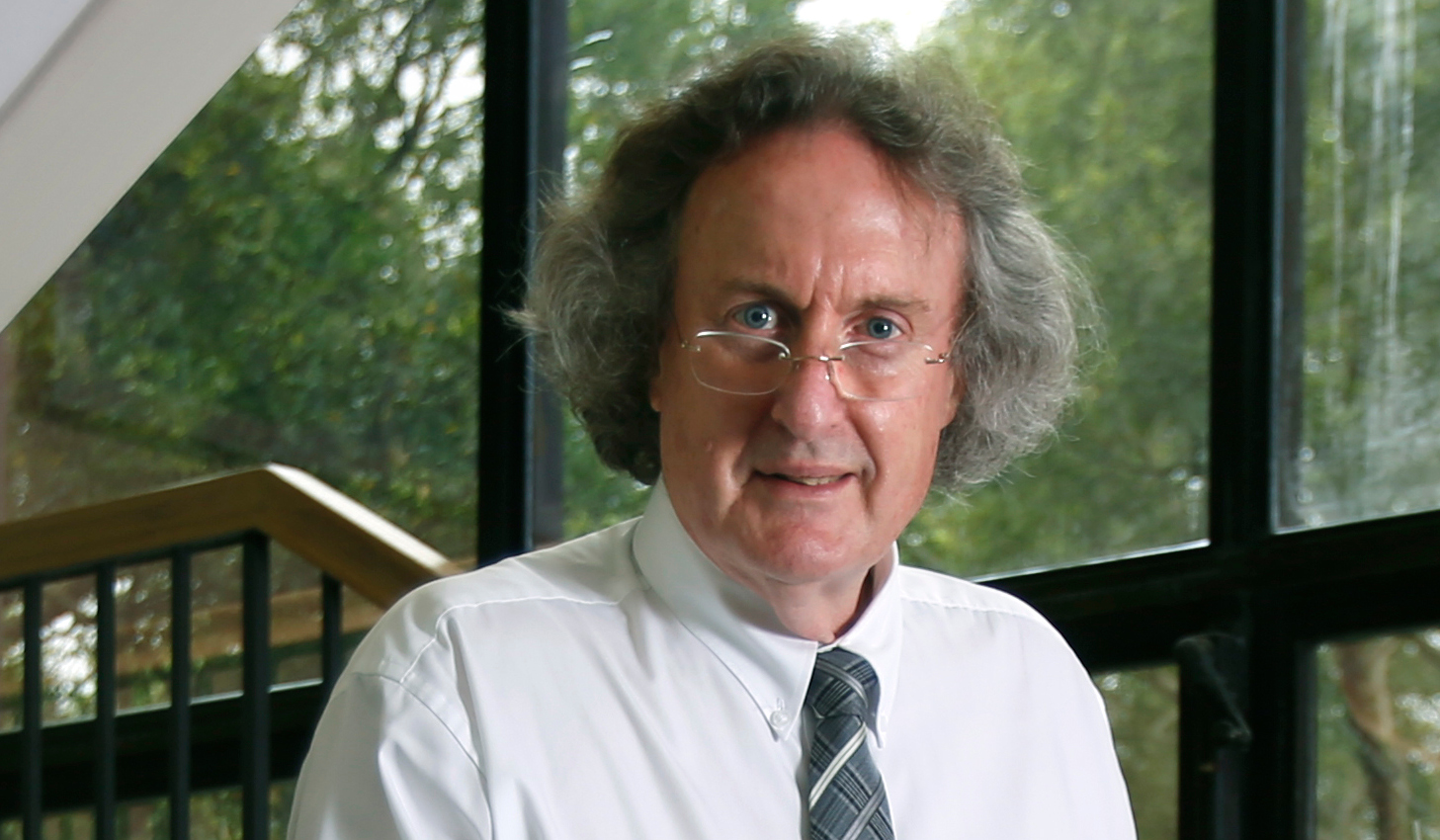 Professor Les Field is a Professor of Chemistry at UNSW, and acting Head of School.

He served as Senior Deputy Vice-Chancellor and Senior Vice-President of the University of New South Wales from February 2016 to December 2017.

He was the Deputy Vice-Chancellor (Research) at UNSW from 2005 to 2016 and Acting Pro-Vice-Chancellor (Research) at the University of Sydney from 2001 to 2003.  His main areas of research are organometallic chemistry, catalysis and NMR spectroscopy.  He is the author of more than 200 scientific papers and 4 text books.  He was the recipient of the Organic Chemistry Medal of the Royal Australian Chemical Institute in 1994 and was elected as a Fellow of the Australia Academy of Science in 1996.  He has served as a member of the Council of the Royal Australian Chemical Institute (2004-8) and he served on the Council of the Australian Academy of Science (2004-6 and from 2012-2016).  He was the Secretary for Science Policy in the Australian Academy of Science from 2012-2016.

Professor Field was a director of the Victor Chang Cardiac Research Institute Pty Ltd (2012-20); He was chairman of UNSW Innovations (previously NewSouth Innovations Pty Ltd) from 2006 to 2016.  He has been a director of Australian Technology Park Innovations Pty Ltd; as well as Uniseed management Pty Ltd.  He is currently a Director and Executive Chairman of small spin-out company from UNSW - Flame Security International (FSI) which is developing and commercializing a suite of fire-resistant materials as well as materials for fire-fighting for industry applications, for domestic situations and for fighting bushfires.