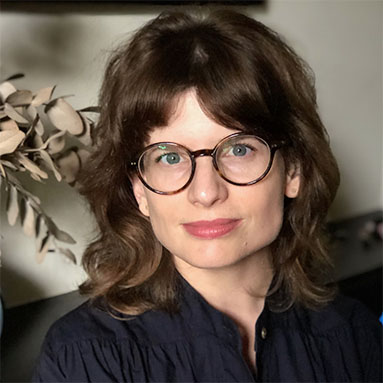 Lisa is a Senior Lecturer in the UNSW Faculty of Law, Deputy Director of the Gilbert + Tobin Centre of Public Law, and the Coordinator of AUSPUBLAW, the Australian Public Law Blog. Lisa teaches and researches in the field of public law, with a special interest in the intersection of constitutional law, administrative law, and legal theory.

Lisa is currently co-directing the Statutes Project at the Gilbert + Tobin Centre of Public Law. The Statutes Project examines contemporary developments in legislative practice and statutory interpretation, in comparative perspective. It aims to shed new light on important public law debates by viewing them in light of the way in which statutes are used as a tool of governance in the modern administrative state. Lisa is also the lead author of Public Law and Statutory Interpretation: Principles and Practice (Federation Press, 2017, second edition currently in press), a student-focused text which examines fundamental public law principles together with the principles and process of statutory interpretation.

Lisa has published widely on the constitutional dimensions of judicial review of executive action. Her work has examined the constitutional principles that constrain the scope of executive power that Parliament can confer, and other statutory devices designed to evade judicial review. Lisa's research also explores contemporary challenges to the rule of law, and the role that rule of law ideals might play in legal reasoning. Her book, The Rule of Law and the Australian Constitution (Federation Press, 2017), explores the manner and extent to which the rule of law is protected and promoted by Australian law. In doing so, it challenges the claim that the rule of law is an inherent, justiciable constraint on governmental power, and the theory of common law constitutionalism. Lisa's research in these fields has been judicially cited in both Australia and the United Kingdom.