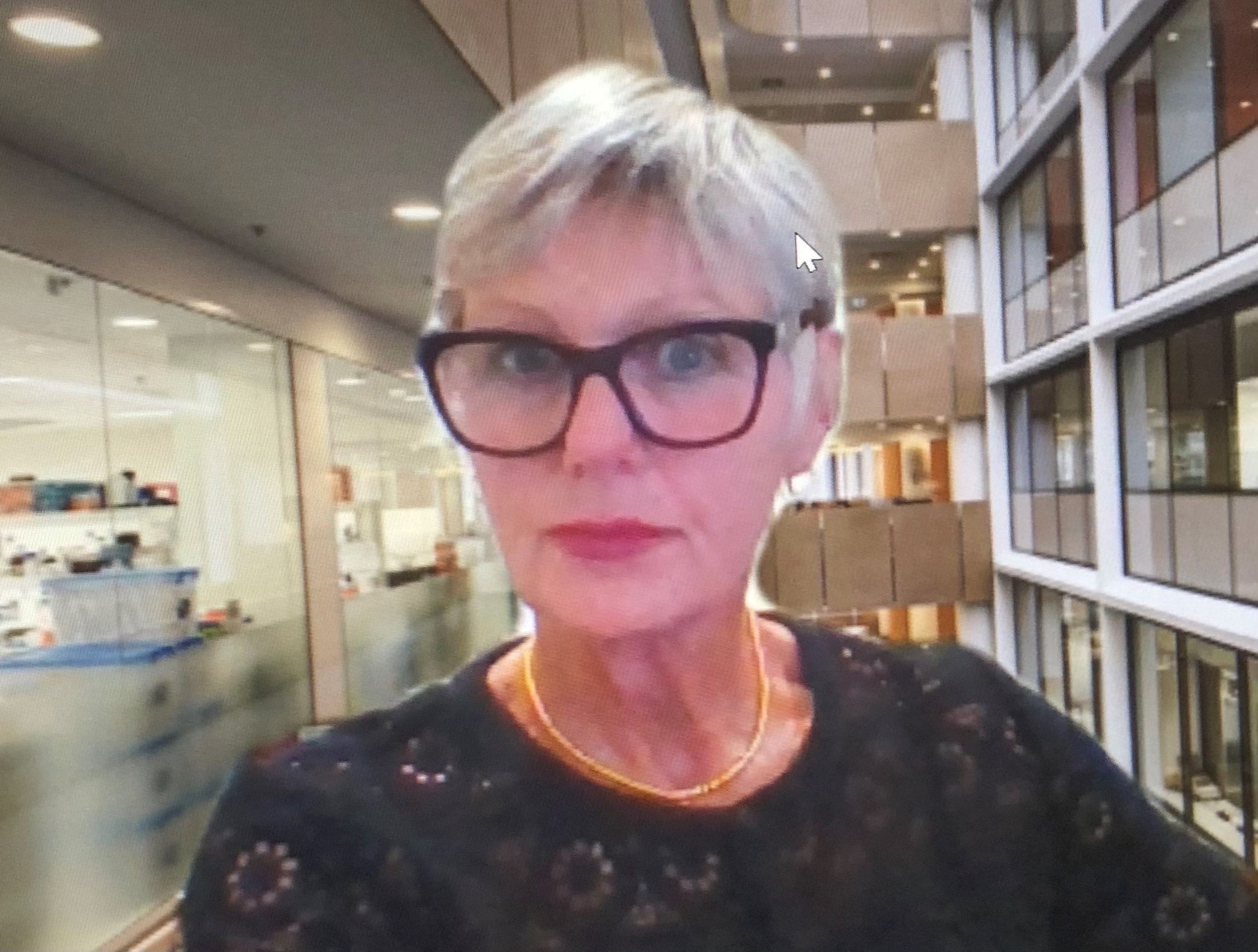 Lisa Maher is Head of the Viral Hepatitis Epidemiology and Prevention Program at the Kirby Institute, Professor in the Faculty of Medicine at UNSW Sydney, NHMRC Senior Research Fellow, and Honorary Senior Principal Research Fellow at the Burnet Institute.

With three decades of international experience in harm reduction and the prevention of infectious disease in key populations, Professor Maher has extensive expertise in surveillance, design and evaluation of public health interventions, and service delivery. She has worked with and for drug users, sex workers, men who have sex with men, people living with HIV/AIDS and other vulnerable populations in North America, Asia, Australia, and The Pacific and has provided technical advice to multilateral and government agencies including the World Health Organization, UNAIDS, UNODC, AusAID, DFID, the World Bank, and the Global Fund.

Professor Maher has made substantial and highly original contributions to public health knowledge and practice, as an Investigator on 113 grants totalling >$112 million, and as an author of over 300 peer-reviewed scientific publications. A Fellow of both the Australian Academy of Health and Medical Sciences and the Academy of the Social Sciences in Australia, she has been the recipient of numerous awards and prizes, including the Australian Prime Minister’s Award for Excellence in Reducing the Harms of Drug Use in Australia and the Asia/Pacific Region and the NHMRC’s Elizabeth Blackburn Fellowship (Public Health) for the highest ranked female applicant. In 2015, Professor Maher was awarded the Order of Australia for significant service to medicine in the field of epidemiology. Her current research focusses on the prevention of infectious disease in vulnerable populations.

Ethnographic, epidemiological and clinical research on drug use and related harms, public health surveillance, including sentinel surveillance, and evaluating the impact of interventions designed to prevent infectious disease in vulnerable populations.