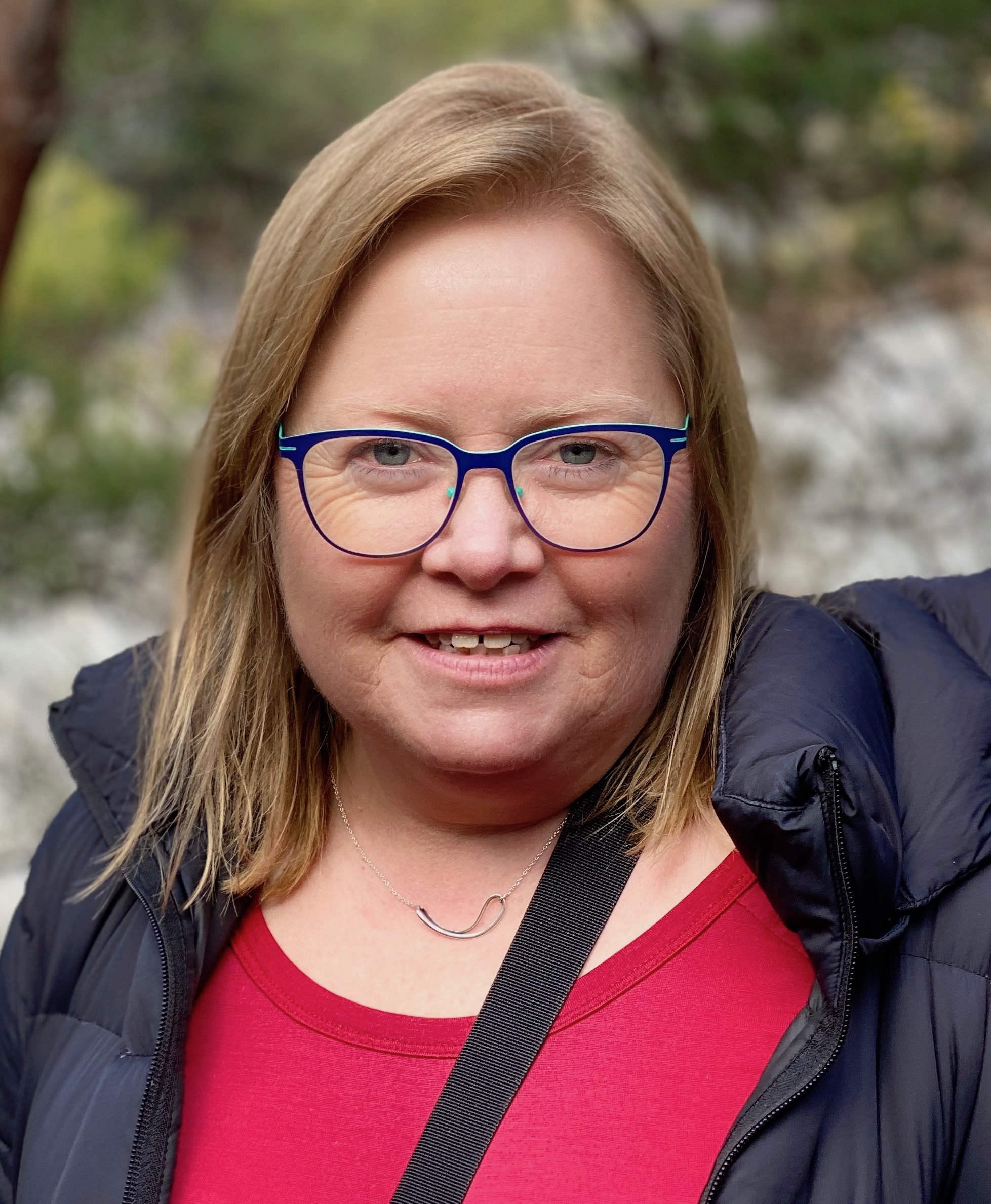 Louisa Jorm is the Foundation Director of the Centre for Big Data Research in Health at UNSW Sydney. She is an Australian leader in policy-relevant research using linked administrative health data, including hospital inpatient, mortality and Medicare data. She is a high-profile advocate for more and better use of routinely collected health data for research. She has published >160 scientific papers and been awarded >$30 million in research grants.

From 2007 until November 2014, she was Foundation Professor of Population Health and Director of the Centre for Health Research at the University of Western Sydney, and Principal Scientist and then part-time Senior Advisor at the Sax Institute. Prior to this, she spent more than 15 years in senior government and service roles.

She has demonstrated a career commitment to putting evidence to work in policy and practice and her work has had numerous translational impacts, e.g.: driving changes to reporting of national health performance indicators; supporting the planning of community-based early childhood and aged care services; informing national guidelines for management of acute coronary syndrome in Indigenous people; and shaping national policy regarding access to publicly funded health data for research.

Louisa has played a leading role in the establishment of major infrastructure and capacity for health big data research in Australia, including the NSW/ACT Centre for Health Record Linkage, the 45 and Up Study and the NSW Biostatistical Officer Training Program. She oversaw the development of the Secure Unified Research Environment (SURE) and E-Research Institutional Cloud Architecture (ERICA) secure remote access data analysis laboratories. She led the development of the UNSW Master of Science in Health Data Science, the first such program in the southern hemisphere.