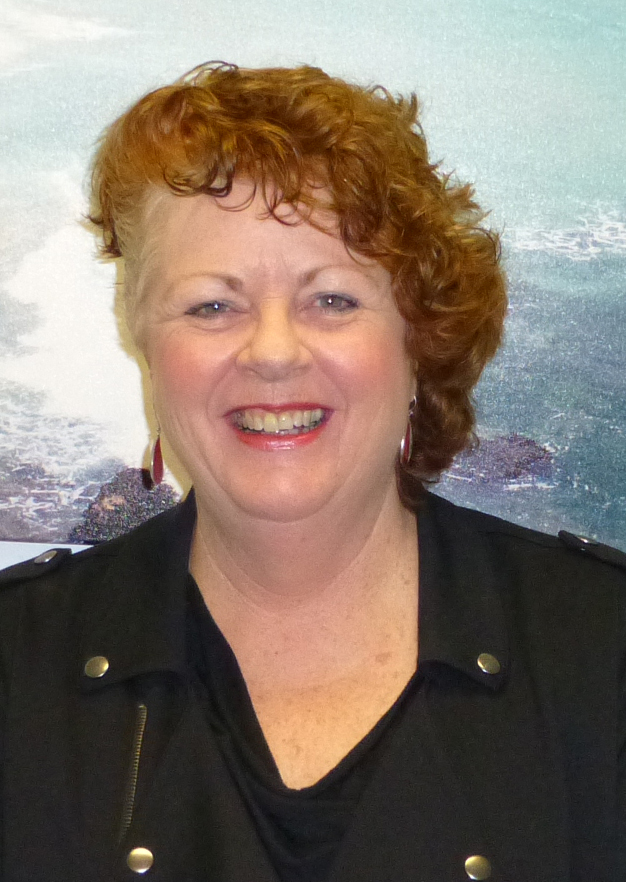 The therapeutic use of ionising radiation for the treatment of cancer is widespread. While the benefits of such treatment are undeniable, there are concomitant and inherent risks with such treatments one of which is the possible induction of additional mutations which may lead to the initiation of new tumours. We have been analysing the effects of treatment with ionising radiation in different tissues of transgenic mice to determine the long-term effects of such treatment. There are differential rates of damage induction and removal in different tissues and while the radiological sensitivity in terms of tissue damage are known, the longer term effects in relation to persistence of damage as mutations are not. This may be particularly relevant if the irradiated cells have mutant or non-functional p53 which is a tumour suppressor gene that is mutated in over 50% of all human tumours. This work has significant implications for patient treatment regimes (the extent and duration of radiation treatment) and was funded by NASA to determine the possible health effects for astronauts on future long-haul flights such as the mission to Mars.

We have also been investigating the potential of new and existing drugs for the treatment of cancer. Our work with L-nucleoside drugs has demonstrated that they may be most effective in killing cells that have lost functional p53. This is very promising in terms of patient outcome since the majority of human tumours lack functional p53 but normal cells retain it, which means that the drugs should have a good therapeutic index and so induce less side-effects.

The other treatment regime that we have been investigating (in collaboration with scientists at the University of Queensland) is the use of anti-psychotic drugs in the treatment of cancer. It has been noted that patients with schizophrenia have a lower incidence of cancer in comparison with the overall population and this has been attributed to the drugs that these patients use to manage their disease.

We have found that these drugs preferentially kill cancer cells and, since they have the capacity to cross the blood-brain barrier, they have the potential to be used as chemotherapeutics for brain tumours, which are among the most difficult and refractory to treat. We have also found that these drugs are more cytotoxic when used in conjunction with the cholesterol lowering drugs, the statins.

This is very promising in terms of patient outcomes since it means that the level of anti-psychotic drug that will be required to achieve tumour killing is lower and hence the side-effect profile should be better. This work is the subject of a preliminary patent (Patent 06_1915-Olanzipine).