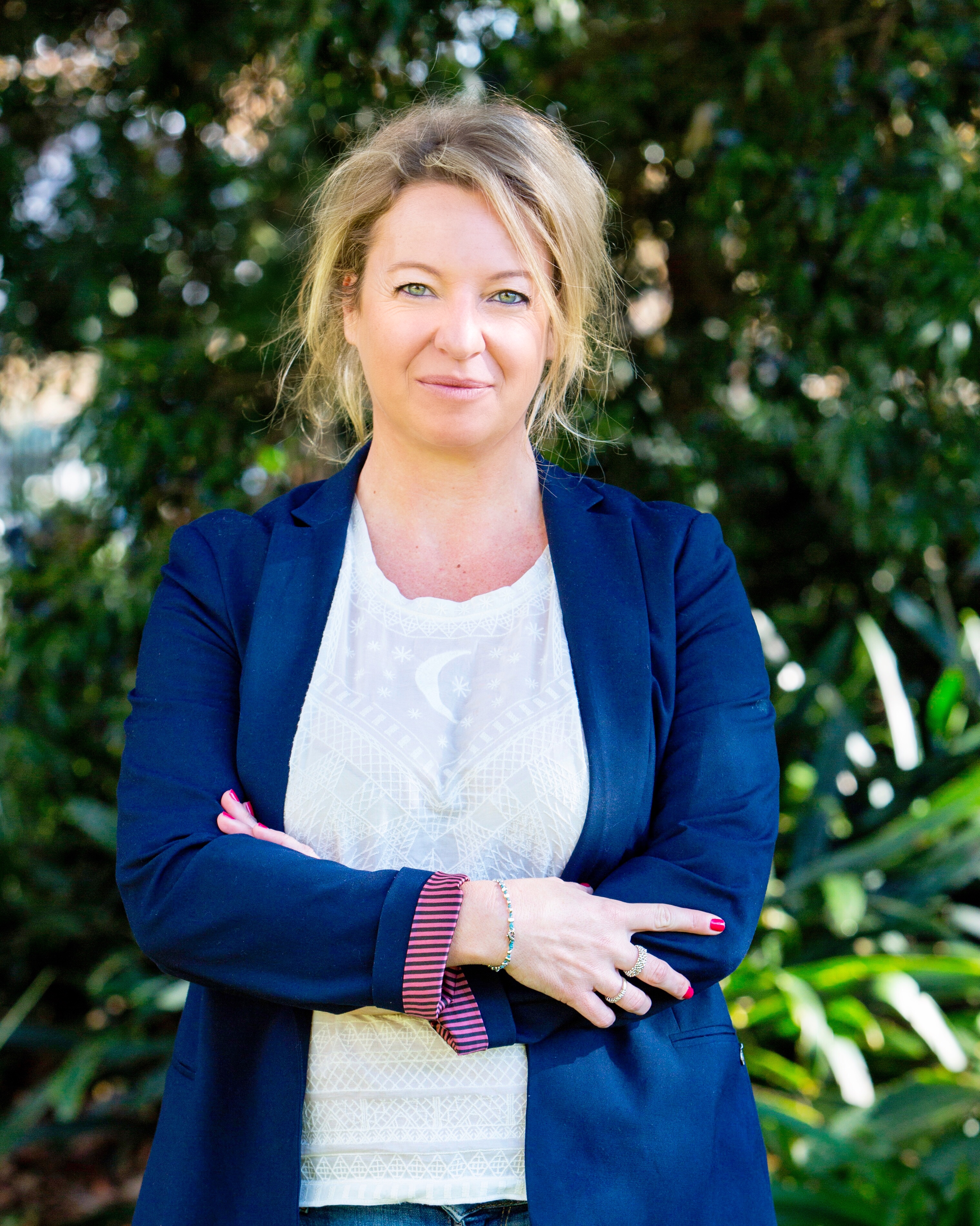 Lucia Romani is a NHMRC early career researcher with over 14 years’ experience leading and collaborating on implementation research focused on infectious diseases in low and middle-income countries. Lucia has extensive epidemiologic research experience in a diverse range of areas, including large-scale clinical trials and observational studies, mass drug administration for neglected tropical diseases and sexually transmitted infections in resource-poor settings. Lucia is a Senior Research Fellow at the Kirby Institute, UNSW Sydney and is an Honorary Senior Research Fellow at the Murdoch Children's Research Institute.

She has been awarded $330,000 funding as CIA and as Co-CI obtained 14 grants worth over $6 million. In 2018 she received an NHMRC Early Career Fellowship. Lucia is involved in the oversight of three large clinical trials in Fiji, funded by NHMRC and the Bill & Melinda Gates Foundation, to control endemic neglected tropical diseases. In 2019 she was part of the team awarded $10 million from the Macquarie Group to lead a 5-year global program to control scabies in Fiji and Solomon Islands. In 2019 she led the Fiji Antenatal STI Testing study to assess the prevalence of STIs among women attending antenatal clinics in Fiji.

Lucia’s research findings have been consistently published in highly regarded international journals: The New England Journal of Medicine, The Lancet, The Lancet Infectious Diseases and The Lancet Global Health. Lucia’s excellence in research is also demonstrated by the academic awards she received, including the 2019 Research Australia Griffith Discovery Award, the UNSW Dean’s Rising Star Award for research and the 2017 prestigious Australian Museum Eureka Prize for Infectious Diseases Research for the work she led in Fiji.