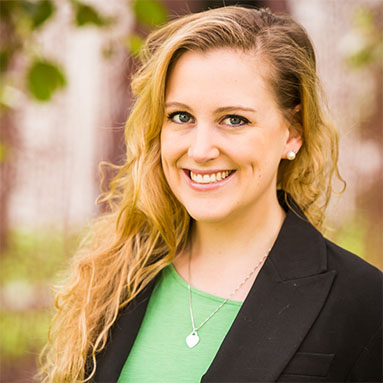 Madeline Gleeson is a lawyer and Senior Research Fellow at the Andrew & Renata Kaldor Centre for International Refugee Law at UNSW Sydney, where she directs the Offshore Processing and Regional Protection projects.

Madeline specialises in international human rights and refugee law, with a focus on the law of State responsibility, extraterritorial human rights obligations, offshore processing on Nauru and Manus Island, and refugee protection in the Asia-Pacific region.

She has extensive experience working with forcibly displaced people around the world. She has conducted research on asylum seekers and refugees, statelessness, human trafficking, labour migration and land grabbing with the Jesuit Refugee Service in Cambodia, and worked with the United Nations High Commissioner for Refugees (UNHCR) and the International Catholic Migration Commission (ICMC) in Geneva, Switzerland. She also has human rights experience in South Africa and Indonesia, and previously practiced as a solicitor in Australia.

Madeline holds a Master in International Law from the Graduate Institute of International and Development Studies in Geneva, Switzerland; a Bachelor of Laws (with First Class Honours) and Bachelor of International Studies from the University of New South Wales in Sydney, Australia; and a Diploma in Political Studies (Certificat d’Etudes Politiques) from the Institut d’Etudes Politiques d’Aix-en-Provence, France. She is admitted as a practitioner of the High Court of Australia and the Supreme Court of New South Wales.