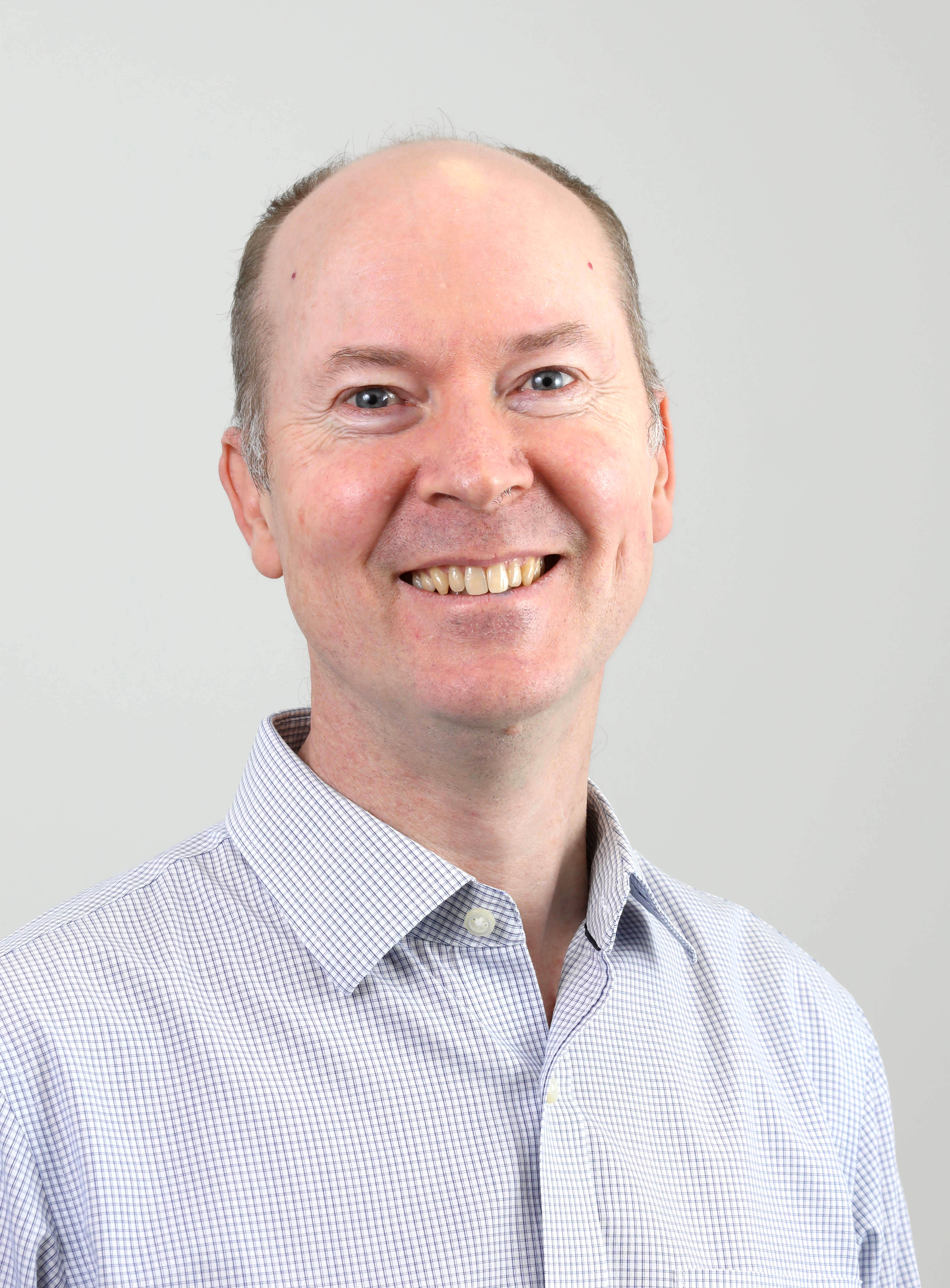 In 1994, Marc Wilkins developed the concept of the proteome and coined the term. In 1997 he co-wrote and co-edited the first book on proteomics (4,000+ copies sold). This, and a series of other seminal works, substantially contributed to the establishment of the proteome and of proteome research. Proteomics is now widely adopted, is included in biochemistry textbooks and is part of the undergraduate curriculum.

Marc has published >200 peer-reviewed research papers, review papers and book chapters and has edited 2 books.  Marc's research has tackled many of the key issues in proteomics. A particular strength has been the capacity to combine large-scale analytical techniques with complex bioinformatics to open new avenues for biological investigation. Current research interests are (i) the role of protein methylation in the proteome (ii) the dynamics of protein interaction networks, studied with crosslinking mass spectrometry. Marc is also an active researcher in genomics and transcriptomics, where his extended team has technical expertise in next-generation sequencing and the bioinformatic analysis of resulting data. Recent highlights include the koala genome project. You can find all Marc's publications and citations here.

Marc directs two centres at UNSW: the NSW Systems Biology Initiative and the Ramaciotti Centre for Genomics. These centres are or have been funded by NCRIS, EIF Super Science, ARC LIEF and the NSW State Government SLF and RAAP schemes.

Marc co-founded Proteome Systems Pty Ltd in 1999. Recently renamed to Tyrian Diagnostics, this proteomic diagnostics company was listed on the Australian Securities Exchange (ASX) and has developed technology for rapid point-of-care diagnostic testing . Marc is also a co-founder of Regeneus Pty Ltd, a regenerative medicine company which uses autologous adult stem cells to treat a range of musculoskeletal disorders. This company was listed on the ASX in 2013.

My research questions are centred around proteomics.

1. What is the regulatory network of histone methylation?

Histone methylation is a crucial process that affects the compaction and relaxation of chromatin, and thus gene expression in the cell. The sites of histone methylation are understood and the enzymes responsible are known, at least in the model system of yeast. However we know little about how the four 'writer' enzymes and the four 'eraser' enzymes are actually regulated and how they work as a single integrated system. We are exploring:

We aim to connect the cell's signalling system with its histone-based system of gene regulation in this project.

The project is supported by ARC Discovery Project grant 2020: The Regulatory Network of Histone Methylating and Demethylating Enzymes.

2. How do cells make decisions via protein interaction networks?

Cells use protein post-translational modifications as an 'information management' and 'status management' system. Yet how this information is integrated, to make actual decisions inside networks, is poorly understood. We are exploring:

The project is supported by ARC Discovery Project grant 2017: The discovery of decision-making modules in protein interaction networks.

3. How is the protein interactome regulated?

Recent, breakthroughs in crosslinking mass spectrometry (XL-MS) have made it possible to measure thousands of protein-protein interactions in a single sample. These generate a 'protein interactome' which reflects the biological state of a system, at a point in time. Use of heavy isotope-based techniques with XL-MS allows 'protein interactomes' to then be compared. We are exploring:

I am always interested to have enthusiastic students join the lab!

Students in my lab can obtain experience in the following areas:

I am the Coordinator of BIOC3111 Molecular Biology of Proteins. I teach into 7 other undergraduate courses.