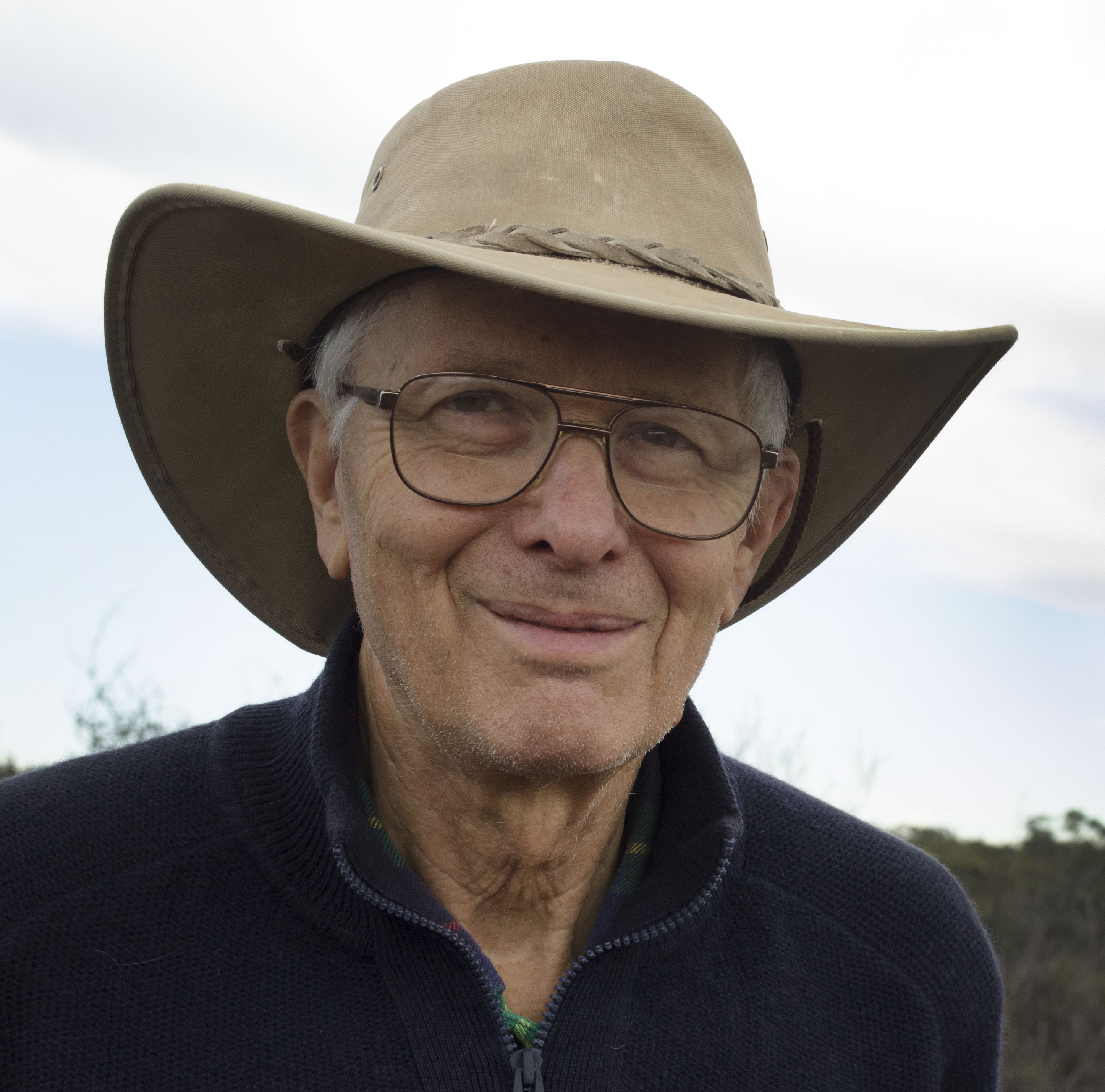 Dr Mark Diesendorf was originally trained as a physicist and applied mathematician. He is currently Honorary Associate Professor in the School of Humanities & Languages, Faculty of Arts, Design and Architecture, UNSW Sydney. He teaches, researches and consults in the interdisciplinary fields of sustainable energy, energy policy, sustainable urban transport, theory of sustainability, ecological economics, and practical processes by which government, business and other organisations can achieve ecologically sustainable and socially just development.

From 2004 to 2016 he was Associate Professor and Deputy Director of the Institute of Environmental Studies, UNSW Sydney. His earlier positions include Principal Research Scientist in CSIRO in the 1980s, senior lecturer in Human Ecology at the Australian National University (1994-1996), Professor of Environmental Science and Founding Director of the Institute for Sustainable Futures at the University of Technology Sydney (1996-2001), and then Director of the private consultancy Sustainability Centre Pty Ltd (2001-2007). He was also Education Program Leader of the Cooperative Research Centre for Low Carbon Living from 2017 until it closed in June 2019.