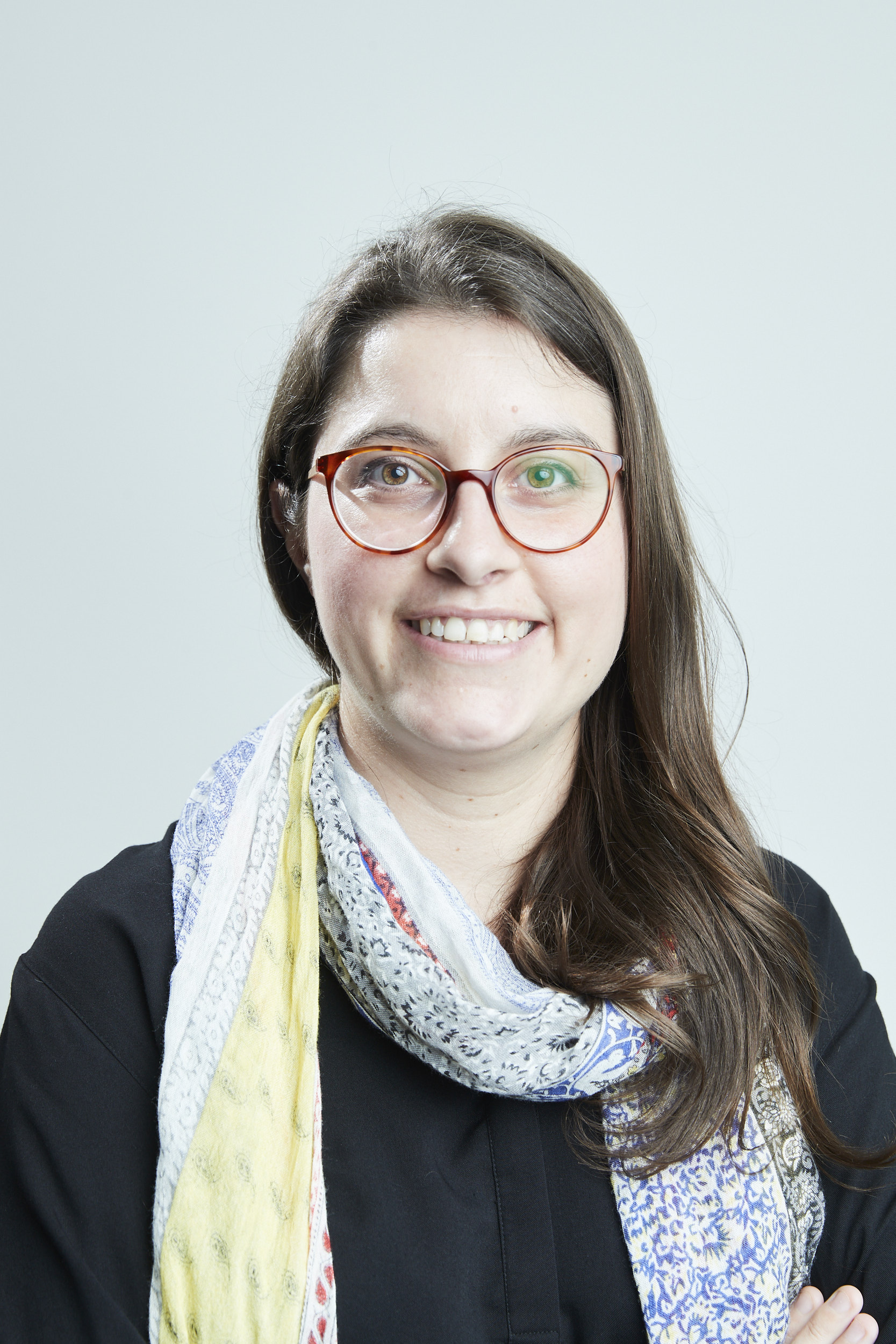 Martina is originally from Torino (Italy), where she completed both her bachelor's and master's degrees in Chemistry. She then moved to Princeton University (United States) where she earned a PhD in Chemistry in 2017 under the mentorship of Professor Emily Carter. During her time at Princeton, Martina used computational chemistry to investigate catalysts for CO2 conversion.

After the completion of her PhD, Martina joined Columbia University (United States) as a Columbia Science Fellow. In this role, Martina was part of a team of scientists teaching the first-year undergraduate course "Frontiers of Science" and conducted research on novel functional materials in the group of Professor David Reichman. Following this experience, Martina moved to Australia to continue her research and teaching career at the University of Sydney, where she was awarded a University of Sydney Fellowship to work on computational modelling of metal-organic frameworks.

In 2020, Martina joined the School of Chemistry at UNSW as a Scientia Lecturer. In this role, she works with her research group to investigate molecules and materials for sustainability applications using computational methods .