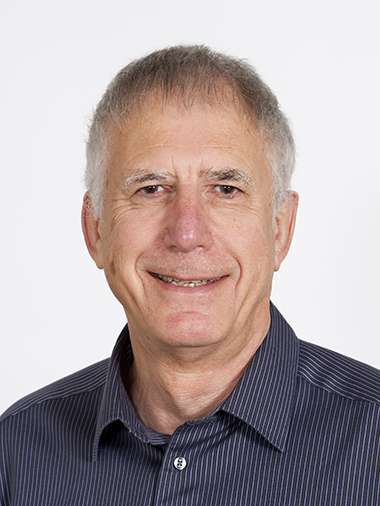 I was born in London, took my D.Phil. at Oxford University and have been at UNSW since 1977. I am a former head of the history school, and was the Faculty’s Associate Dean for Research and Postgraduate Affairs from 2002-7. I am currently Emeritus Professor of History and European Studies in the School of Humanities and Languages. My main research interests are in two distinct fields: French revolutionary and Napoleonic history and the history of books, reading and writing in Europe and Australia. I have produced nineteen books, including 'A History of Reading and Writing in the Western World' (Palgrave-Macmillan, 2010), and 'The Writing Culture of ordinary people in Europe, c. 1860-1920' (Cambridge University Press, 2013).

I have held visiting positions at the Ecole des Hautes Etudes in Paris, Corpus Christi College, Cambridge, the University of Alcalá de Henares and the Universidade Federal Fluminense in Niteroi, Brazil. In 1997, I was elected Fellow of the Australian Academy for the Humanities. In 2003, I was awarded the Centenary Medal for services to the Humanities in the study of History. In 2008-20, I was President of the Australian Historical Association. In 2008, I was Campagnia di San Paolo- Bogliasco Foundation Fellow at the Liguria Study Centre in Genoa, and in 2010 I was a Camargo Foundation Fellow in Cassis, France.