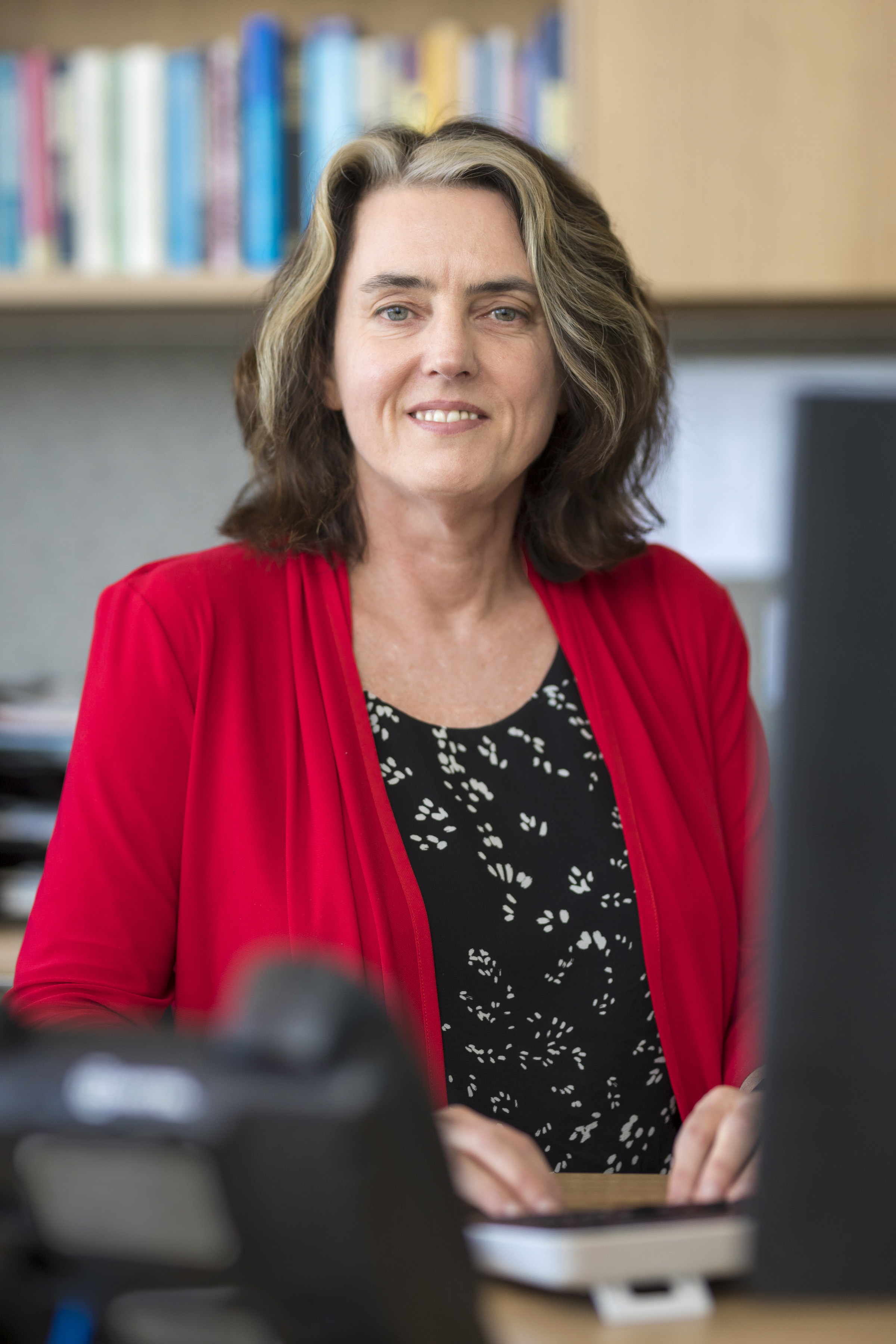 Fellow of the Royal Australian College of Physicians, 2002

Professor Jardine is the Director of the University of Sydney NHMRC Clinical Trials Centre, and a Professor of Medicine at the University of Sydney.  She holds a Conjoint position with UNSW and an Honorary appointment at The George Institute. Prof Jardine a is a practising physician at Concord Repatriation Hospital. Her research has focused on investigating the progression and complications of non-communicable diseases, particularly kidney disease and diabetes, through randomised trials and epidemiological analyses. Prof Jardine has a particular interest in expanding the use of innovative and cost-effective methodologies to increase the generation of high-quality evidence. She is an experienced leader of trial collaborations focussing the on improving outcomes for people living with chronic kidney disease or diabetes, or experiencing COVID-19 infection. Prof Jardine is involved in national and international guidelines and policy development with roles including Executive Member of the international KIDGO nephrology guidelines committee, Board Member of the Kidney Health Initiative (collaboration of the American Society of Nephrology, FDA and other stakeholders), Board member of ACTA and member of the Research Advisory Committee to the national nephrology association (ANZSN). She is incoming Chair of the International Society of Nephrology Advancing Clinical Trials (ISN-ACTs) Group and has served as Deputy Chair of the Scientific Advisory Committee of the Australasian Kidney Trials Network (AKTN). Prof Jardine has led the curriculum of international conference streams and satellite programs for the World Congress of Nephrology. In 2020 she was honoured to receive the ANZSN TJ Neale Award for Outstanding Contribution to Nephrological Science.

Welch Allyn prize – ‘for person who has contributed most to the year’ elected by secret ballot of Med 3 students, 1991

My  research interests centre on the use of innovative and cost-effective methodologies to investigate the impact of pharmaceutical, device and health service interventions on outcomes for people with chronic disease. My research has focussed on investigating the progression and complications of kidney disease and diabetes through epidemiological analyses of large scale datasets and the development and implementation of randomised clinical trials.