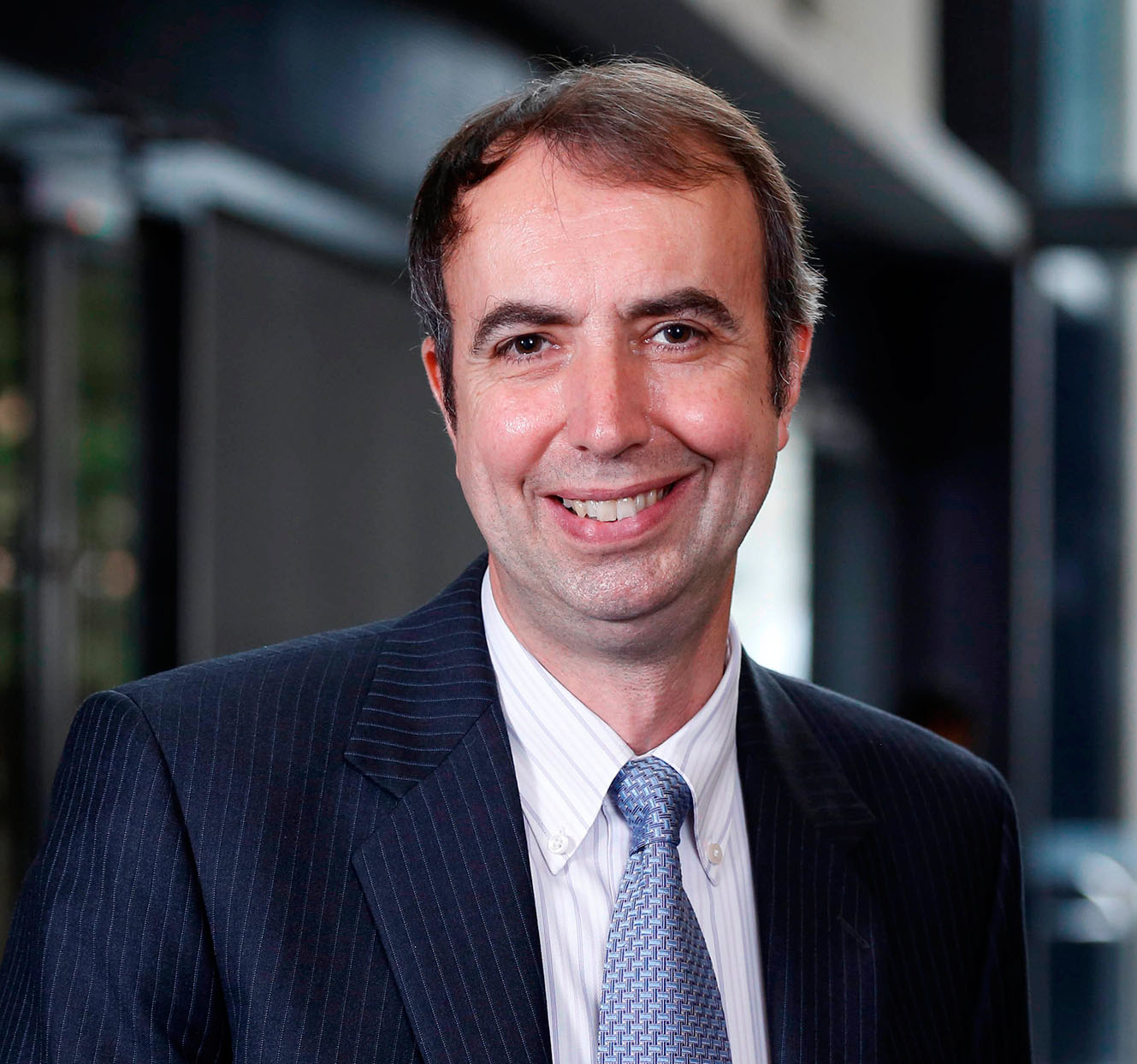 Welcome to the Division of the Deputy Vice-Chancellor Academic & Student Life. Our key role is to work with students and staff to ensure that we are the destination of choice for students with the highest potential and that the learning and teaching environment provides an outstanding student experience. In that way, we hope that our students will achieve their potential.

He is a molecular biologist, specialising in human genetic diseases. He is also an enthusiastic teacher and science communicator who contributes frequent articles on science, education and policy.

He undertook his BSc at the University of Melbourne, majoring in genetics and microbiology, moved to Oxford University supported by a Rhodes Scholarship, and then did post-doctoral research at Oxford and Harvard before taking up a position at the University of Sydney, where he was Professor of Molecular Genetics 2005-2009, Acting Dean of Science 2004, Director of Research for the College of Sciences and Technology 2005, and Acting Deputy Vice-Chancellor Research from 2006-2008. In 2010 he began as Dean of Science at UNSW and took up his current role as Deputy Vice-Chancellor Academic & Student Life in 2016.

The portfolio covered by the Division is wide-ranging. Relevant links are: