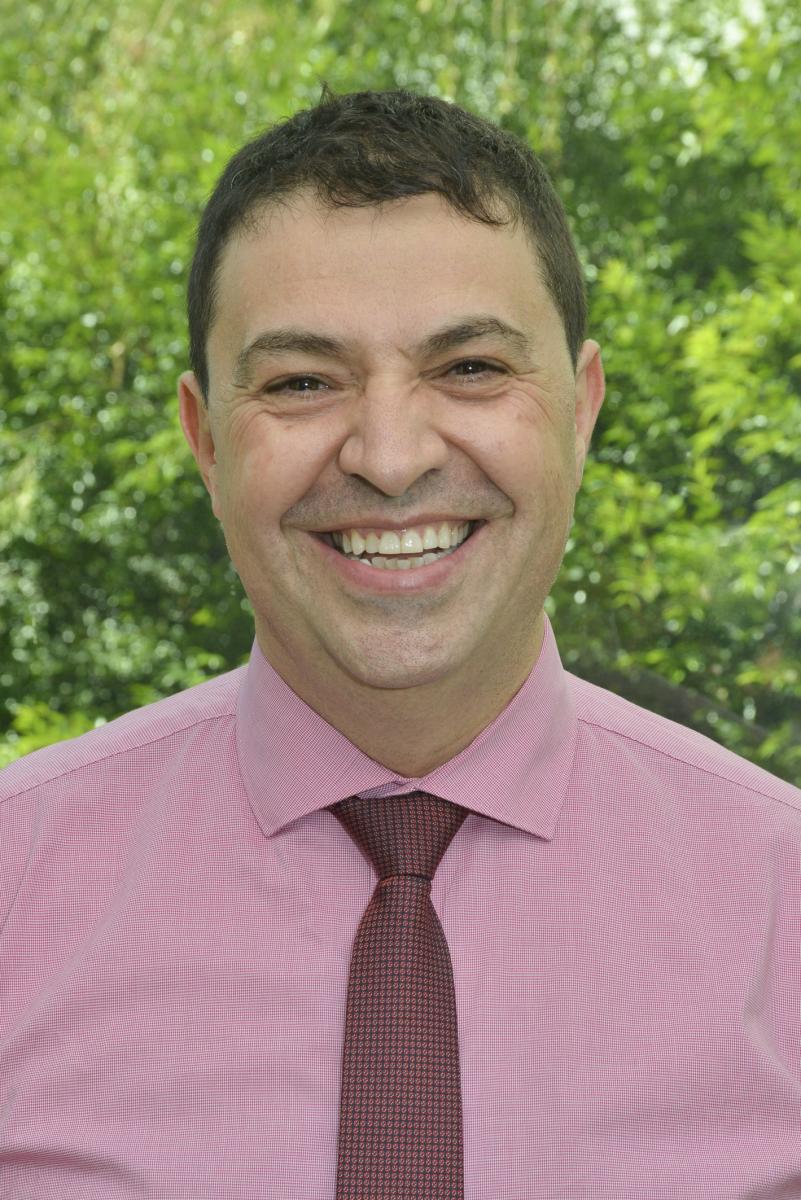 Dr Cardamone is also a Senior staff specialist and Paediatric neurologist at the Department of Neurology at Sydney Children’s Hospital Network in Randwick.

Dr Cardamone is currently the lead clinician of the ketogenic diet service and he is also administrative head of the video EEG/telemetry unit of SCH in addition to running epilepsy and general neurology clinics at the hospital.

He is one of the local examiners at SCH for the RACP clinical examinations for Paediatrics and Child Health.

During his epilepsy fellowship at SCH, he studied the use of mTOR inhibitors such as rapamycin for the use of epilepsy in children with Tuberous Sclerosis Complex.

He was the Uncle Bob’s Neurology Fellow at RCH in Melbourne where he conducted research on Arterial Ischaemic stroke in children with cardiac disease. He then continued his training in Neurology at St Vincent’s Hospital in Melbourne gaining experience in MS, epilepsy, stroke medicine and general neurology.  He then spent a year at the Murdoch at RCH Melbourne where he was the metabolic fellow treating children with neurometabolic disorders.

Collaborating with Westmead Hospital to determine the efficacy and safety of dietary therapies for adolescents and adults with genetic epilepsies.