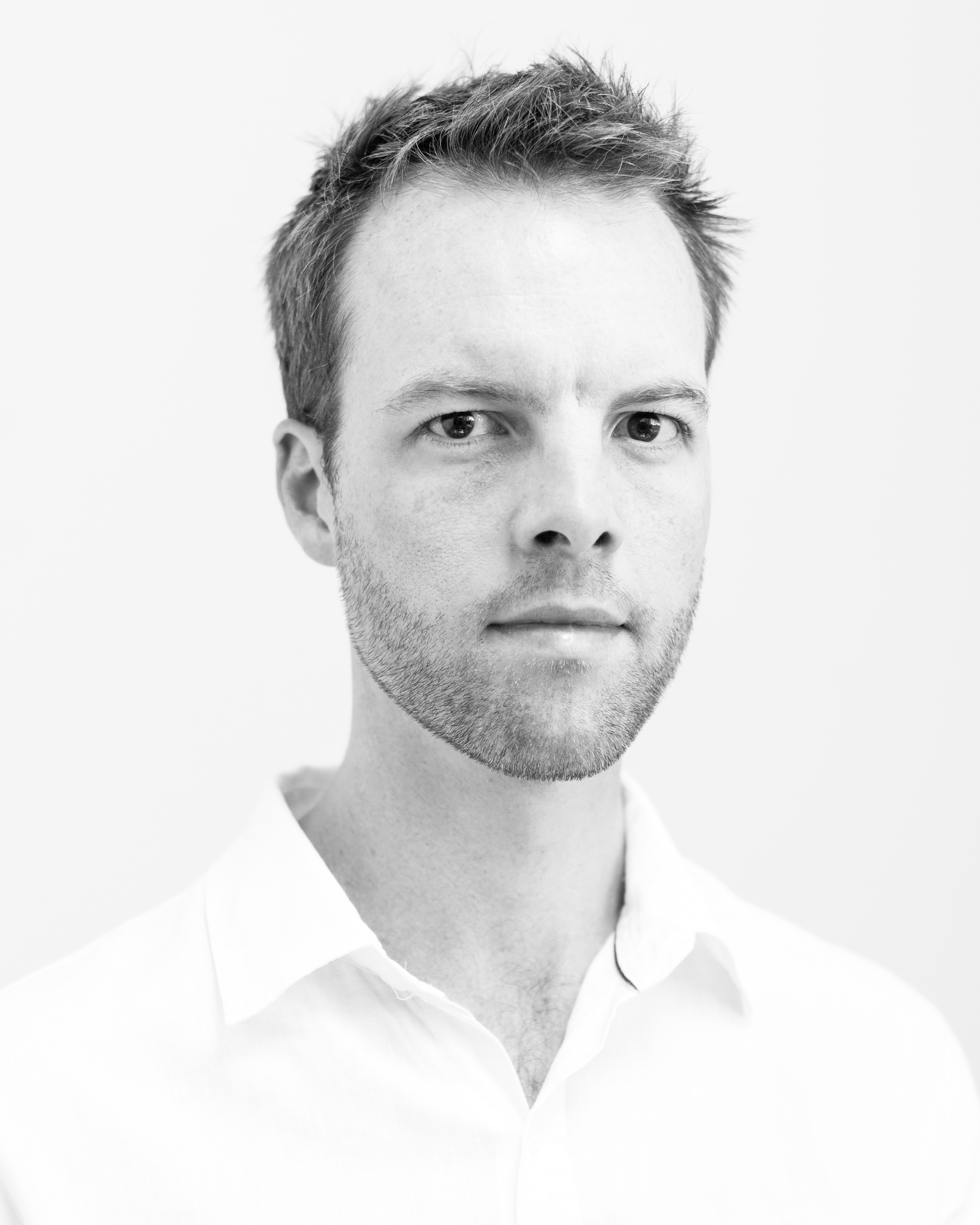 I am an historical musicologist. My main area of expertise is music of the 1960s and 1970s, particularly in Australia and the UK. I spend most of my research time in archives and undertaking analysis. I also maintain an interest in the scholarship of musical performance. My most recent book is Australian Music and Modernism: 1960-1975 (Bloomsbury 2019).

I am President of the Musicological Society of Australia, and Convenor of its Sydney Chapter.

My current project is a book on the music of Barry Conyngham.

From 2012 to 2015 I was an ARC DECRA (an ARC-funded Research Fellowship) which investigated music composed in the 1960s and early 1970s, and my focus is on composers such as Richard Meale, Nigel Butterley, Peter Sculthorpe, Don Banks, and David Lumsdiane. I am particularly interested in this period for the international links that these composers maintained. This follows my earlier book: The Music of David Lumsdaine (2012).

Alongside this strand of my work, I am interested in performance, and in the collaborations between and surrounding performers, composers and instruments. I trained as a mandolinist (BMus Hons, MMus, at The University of Sydney).

Between 2008 and 2012 I worked as a Research Fellow and Lecturer in Postgraduate Studies at the Royal Academy of Music, London. There I undertook research into the Wardour Castle Summer Schools, interviewing many of those who were there (Birtwistle, Davies, Wood, Holloway, Northcott, Pruslin, Smalley, Gilbert...). I also worked with Christopher Redgate to document and write about the new oboe that he developed with Howarth of London. This involved recording meetings between him and the composers writing for the new instruments, and interviewing those involved, and it resulted in several publications about collaboration.