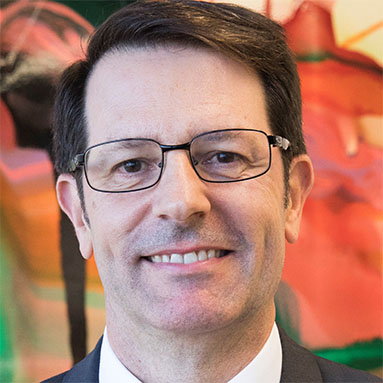 Michael Legg is a Professor in the Faculty of Law, UNSW.

He specialises in complex litigation, including regulatory litigation and class actions and in innovation in the legal profession.

Recipient of the Article/Chapter (General) Award at the Australian Legal Research Awards for 2020.

Awarded the Lawyers Weekly Australian Law Awards – Academic of the Year for 2017.