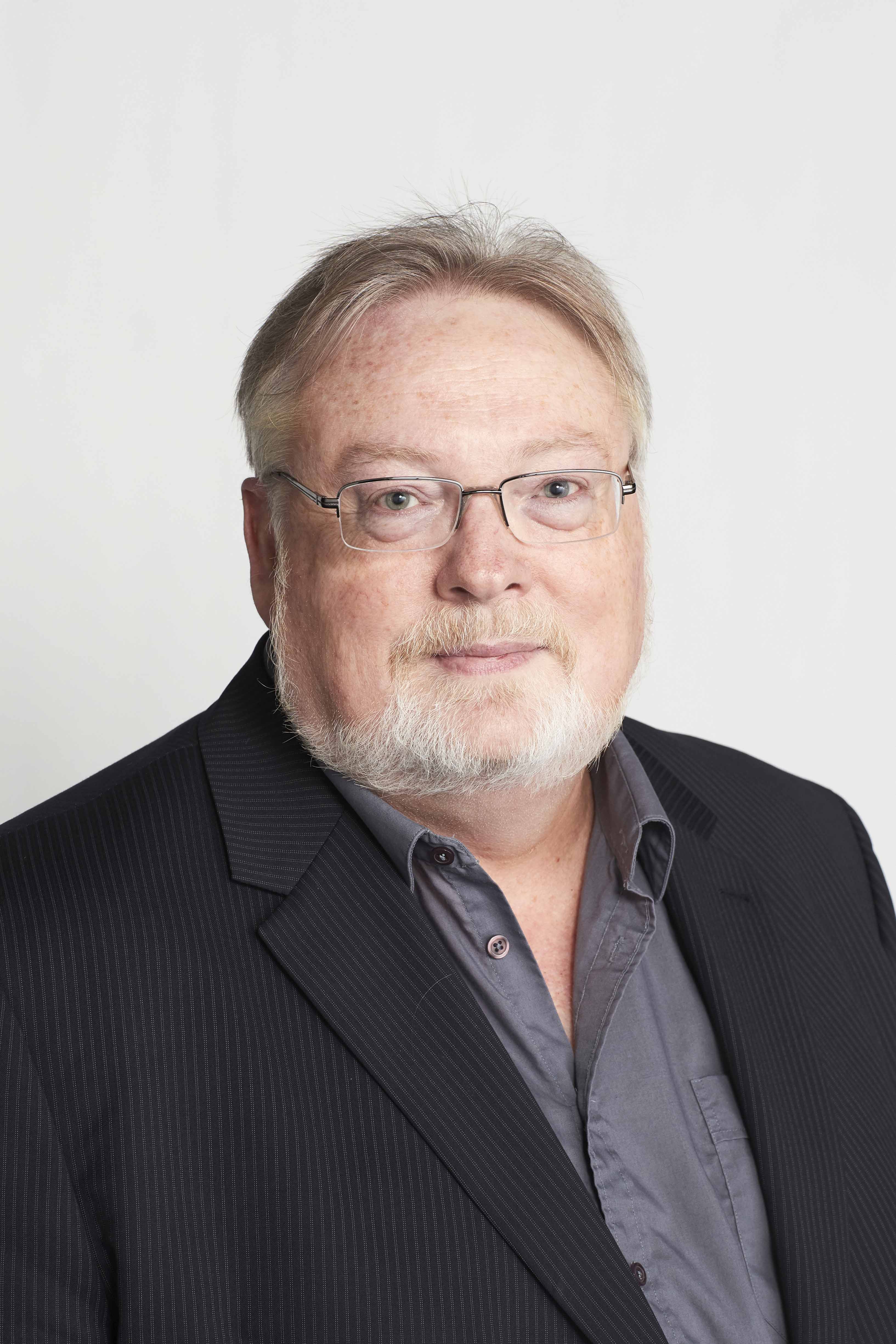 Dr. Michael J. Ostwald is Professor of Architectural Analytics at the University of New South Wales (UNSW), Sydney (Australia) and Associate Dean of Research in the Faculty of Arts, Design and Architecture.

For more than two decades Michael has been a senior leader and manager in universities and he has also served in leadership roles in industry and professional bodies. He has been a Dean, Associate Dean and Head of School, and has served as interim or acting Pro Vice Chancellor at multiple institutions. Michael was previously Professor of Architecture and Dean of Built Environment and Design at the University of Newcastle (Australia), Professorial Research Fellow and Research Director at Victoria University Wellington (New Zealand) and Professorial Fellow at the Università di Pisa (Italy). He has held academic positions in Hong Kong and North America and been an adjunct Professor and Research Fellow at RMIT University (Melbourne, Australia), an Australian Research Council (ARC) Future Fellow at Newcastle,  a visiting fellow at ANU (Australia), MIT (USA), HKU (China) and UCLA (USA) and an EU Distinguished Professor.

Professor Ostwald’s qualifications, training and industry experience are in architecture, urban design and legal assessment. While working for architectural and urban design practices in Australia, USA, Singapore and UK he completed a range of projects in the community, health and commercial sectors. In 2003 the Premier’s Department of NSW appointed him to be an assessor of state significant development and an advisor on design quality. Since then, he has served on planning and assessment committees and boards for multiple NSW councils and state government bodies.

Professor Michael Ostwald has been a Chief Investigator on more than 50 competitive research grants totaling over $18.6 M (Aus) in funding from the ARC, Carrick, OLT and ALTC in Australia, the Graham and Getty foundations in the USA and the EU. He has also completed more than 30 industry-based research contracts worth  $1.8 M (Aus), including Linkage grants and contract research for the Stockland Group (Retail), BHP Billiton (Energy and Mining), Lend Lease (Retail), Civil and Civic (Affordable Housing) and the GEO Group (Infrastructure).

Michael has been awarded 18 ARC grants (including an ARC Doctoral Fellowship, an ARC Indigenous Discovery Project and an ARC Future Fellowship).  In 2022 he was second 'Key CI' on the successful $9M ITTC for the ARC Centre for Next-Gen Architectural Manufacturing (2022 - 2028). He has won two Australia-Korea Council DFAT grants (2016, 2021) and multiple other DFAT and CAUT grants.

A nationally award winning and commended teacher (CAUT 1996/7, TIETE 1997), in 2016 the Australian Institute of Architects (AIA) awarded Professor Michael Ostwald the Neville Quarry Medallion. This is the highest honour an academic can receive from the architectural profession. It was awarded for ‘exceptional international leadership in architectural research and education’. He been awarded six international prizes or commendations for research and multiple best paper awards. Michael has also been awarded three national citations for design research since 1995, and as part of teams he has been short-listed for prizes or highly commended on four occasions.

Michael has a doctorate (PhD) in architectural history and critical theory and a higher doctorate (DSc) in design computing and mathematics. Under the auspices of the Byera Hadley international fellowship he completed postdoctoral research programs at the CCA (Montreal, Canada associated with McGill University), the Loeb (Harvard, USA) and UCLA (Los Angeles, USA).

Michael is Co-Editor-in-Chief of the Nexus Network Journal: Architecture and Mathematics (Springer) and on the editorial boards of ARQ (Cambridge) and Architectural Theory Review (Taylor and Francis). He has authored more than 400 scholarly publications, including 34 books. Some of his recent books include: The Fractal Dimension of Architecture (Birkhäuser, 2016), co-authored with Josephine Vaughan; The Mathematics of the Modernist Villa (Birkhäuser 2018), co-authored with Michael J. Dawes; Grammatical and Syntactical Approaches in Architecture (IGI, 2020), co-authored with Ju Hyun Lee; and Design Thinking: Creativity, Collaboration and Culture (Springer 2020), co-authored with Ju Hyun Lee and Ning Gu; Computational Design: Technology, Cognition and Environments (CRC, Taylor and Francis, 2021), with Rongrong Yu and Ning Gu. Michael’s two-volume work with Kim Williams, Architecture and Mathematics from Antiquity to the Future (Springer, 2015), has sold over 200,000 copies. Since 2018 Michael has been Series Editor of Birkhäuser’s Mathematics and the Built Environment (a research monograph series) and Topic-Editor for Springer-Nature’s Mathematics in Art, Architecture and Design. His practice-based, non-traditional research outputs (NTROs) include over 100 published, exhibited and executed design works.