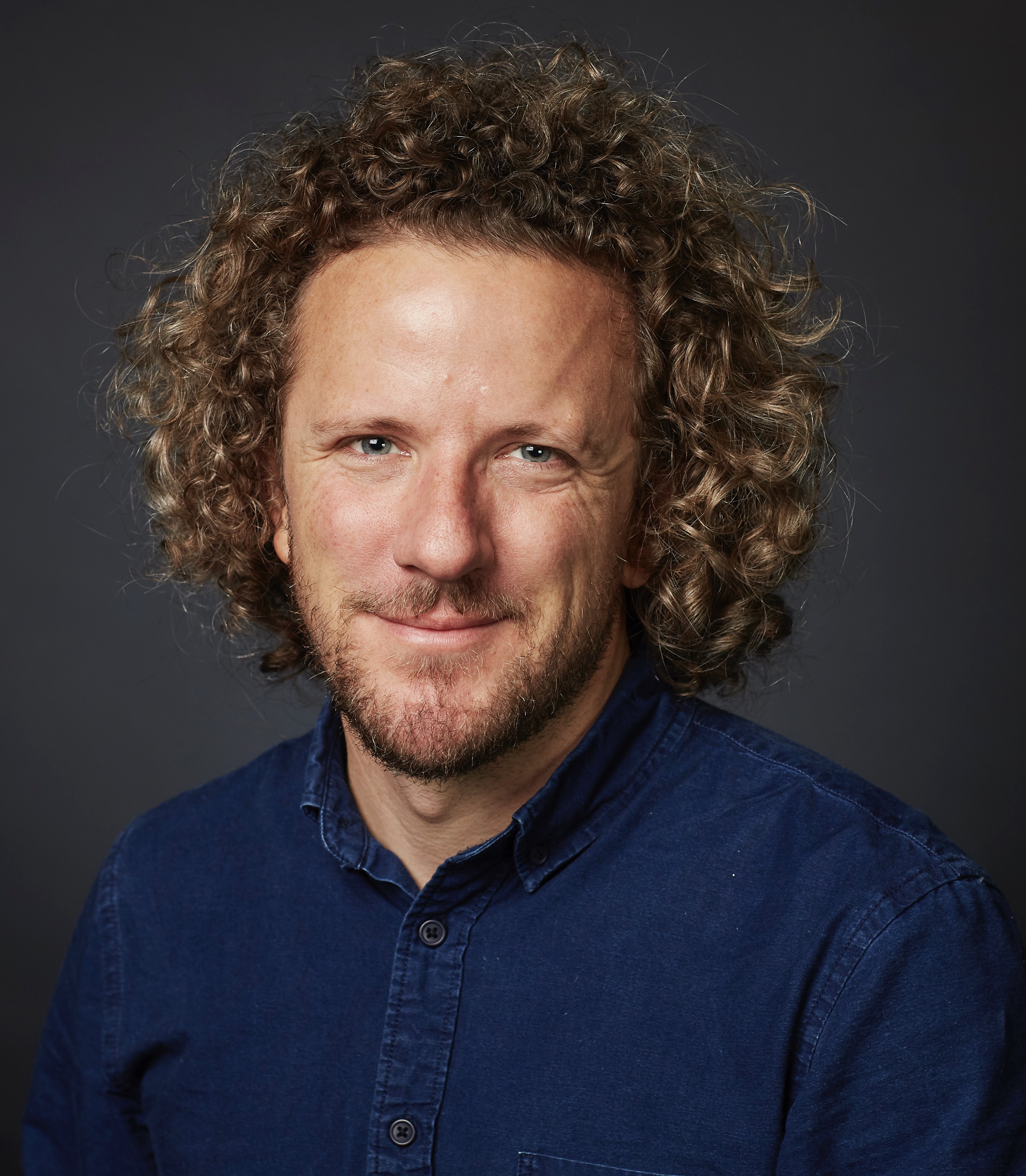 Michael Richardson is an Associate Professor of Media at UNSW Sydney, where he co-directs the Media Futures Hub and Autonomous Media Lab, and an Associate Investigator with the ARC Centre of Excellence on Automated Decision-Making + Society. Drawing on a transdisciplinary background in media studies, cultural studies, literarature, and international relations, his research examines technology, violence, and affect in war, security, and surveillance. His research appears in edited collections and leading academic journals such as Theory, Culture & Society, Continuum, Environmental Humanities, Cultural Studies, and Media, Culture and Society. Michael also writes for non-academic outlets, such as ABC News, The Conversation, and Sydney Review of Books. Michael held an ARC Discovery Early Career Researcher Award (DE190100486) and has been the recipient of internal and external grants exceeding AUD$450,000.

An experienced media commentator and former ABC Top 5 Humanities Researcher, Michael's expertise extends across a range of topics at the nexus of media, technology and culture, including drone warfare, surveillance, algorithms, cultural trauma, affect and emotion, political violence and torture. He is available for comment on these and related issues and contacted by email or via the UNSW Newsroom.

Maddie Hichens (PhD), "me, alone with everyone: interrogating the real of ‘digital anxiety’"