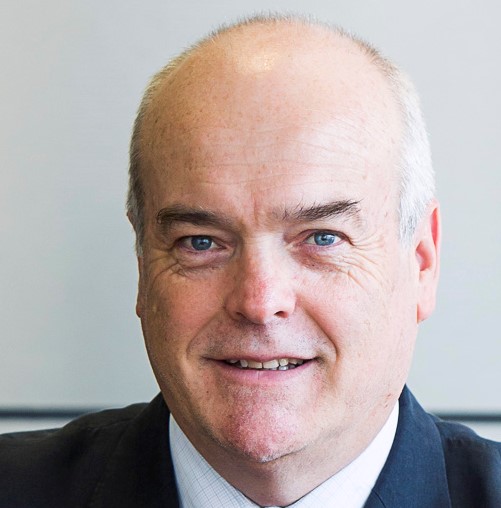 Michael Walpole is a Professor of Taxation Law. Michael’s research interests include tax transfer pricing and GST/VAT and he has contributed to OECD projects on several VAT topics. Michael’s PhD thesis was on the taxation of goodwill and he has undertaken a number of research projects on the taxation of intangible property.  He also researches aspects of  tax administration and costs of tax compliance as well as tax dispute resolution and the ethics of tax practice.

Michael joined Atax in 1994 from an overseas academic position. Prior to academic life, Michael worked as a Tax Consultant with Ernst & Young, and prior to that he was in private practice as a legal practitioner (solicitor and barrister). He has been awarded the Hill Medal by the Australasian Tax Teachers Association (ATTA) for his contribution to tax teaching and policy and he is a past President of ATTA.

Michael has authored and co-authored several books including "Proposals for the Reform of the Taxation of Goodwill", "Understanding Taxation Law" and "Compliance Cost Control". Michael has also written and presented many papers on his research topics to practitioner and academic audiences in Australia and overseas. He is editor of the Australian Tax Forum (and previously of eJTR and Australian Tax Review) and he is also author and co-author of a number of articles on GST, taxation of intellectual property, tax administration and taxation compliance costs, and taxation of goodwill.

Michael is an International Research Fellow at the Oxford University Centre for Business Tax in the Said Business School, University of Oxford where he has been an Academic Visitor on many occasions.

In 2012, Michael was also a Visiting Professor in the Centre for Tax Policy and Administration at the OECD in Paris.  While at the OECD, Michael worked on research projects related to VAT and to tax compliance costs. He continues to participate in OECD projects as a member of the Technical Advisory Group to OECD Working Party 9 on indirect taxes.  Currently Michael is actively involved in the UNSW low income Tax Clinic and the research projects associated with the Clinic.

$10,000 – Australasian Institute of Judicial Administration – “The effect of court and tribunal costs on decision-making by entities considering appealing against an Australian Tax Office decision” (with B Tran-Nam) – 2011

Michael is currently involved in and ARC funded project on the costs of tax dispute resolution; a project on tax compliance costs on a global scale; and various research projects associated with the UNSW Tax Clinic.