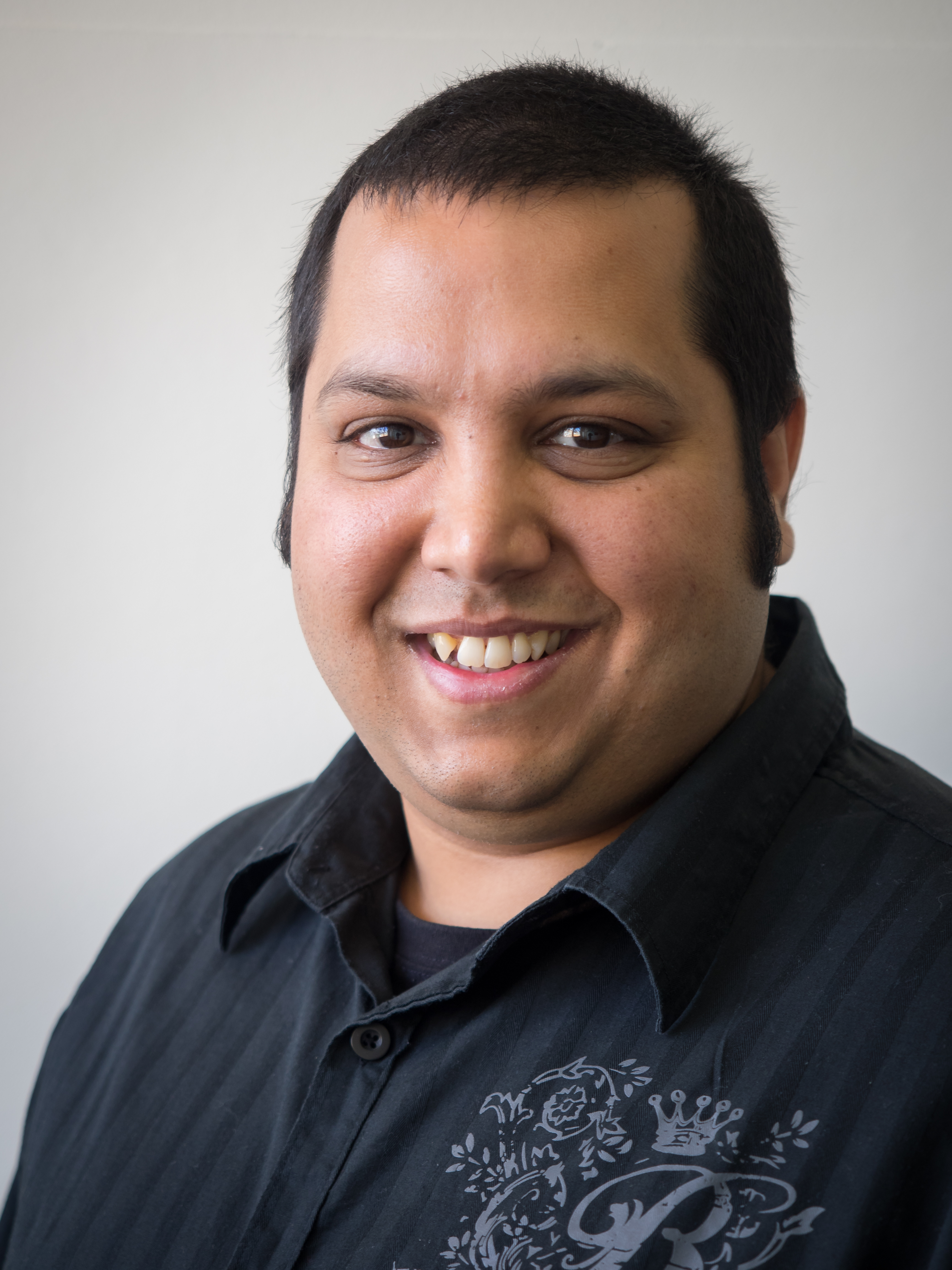 Dr Mohit Shivdasani arrived in Australia from India to pursue a Master’s degree in Biomedical Engineering at La Trobe University, Melbourne. He was subsequently offered a scholarship to undertake a PhD in Auditory Neuroscience following which he took up a postdoctoral Research Fellow position at the Bionics Institute (formerly Bionic Ear Institute) in 2009. Since then, Dr Shivdasani has been part of a multi-disciplinary team whose research is focused on developing a bionic eye for vision restoration in blind humans through a $50M federally funded grant awarded to Bionic Vision Australia. Dr Shivdasani's own research at the Bionics Institute played a major role in this project since the beginning, and his unique preclinical electrophysiology experiments were instrumental in the design and development of Australia's first bionic eye prototype which was successfully implanted in three patients in 2012, only 3 years since the development of the device began. Subsequently, he became part of the team performing carefully controlled psychophysical experiments in the implanted patients, and testing strategies to help patients use their implant to its full capability and improve the level of vision attainable. In February 2018, he was appointed as a Senior Lecturer in Bionics in GSBmE, UNSW and began a new life chapter in Sydney after having lived in Melbourne for 15 years. Based on this unique preclinical and clinical experience with the bionic eye his future goals are to continue basic research to help improve the resolution of devices which will help improve functional outcomes and increase the quality of living for patients.

Dr Shivdasani has published several papers in prestigious international journals and has won many awards including the 2006 Young Biomedical Engineer of the Year presented by Engineers Australia. In 2014, he procured independent research funding through a New Investigator Project grant from the National Health and Medical Research Council of Australia and was elected as a Senior Member of the Institute of Electrical and Electronics Engineers (IEEE) in 2016. Dr Shivdasani has also supervised a number of PhD and Master’s students to completion and has made numerous local and international invited presentations about his research, both professionally and publicly. See below for Dr Shivdasani's current CV. In 2018, Dr Shivdasani joined UNSW as a Senior Lecturer in Bionics and Neuromodulation and continues to dabble in various bionics projects related to retinal implants, cochlear implants, neuroscience of touch and nerve stimulation to treat chronic pain. In 2022, Dr Shivdasani was promoted to Associate Professor.