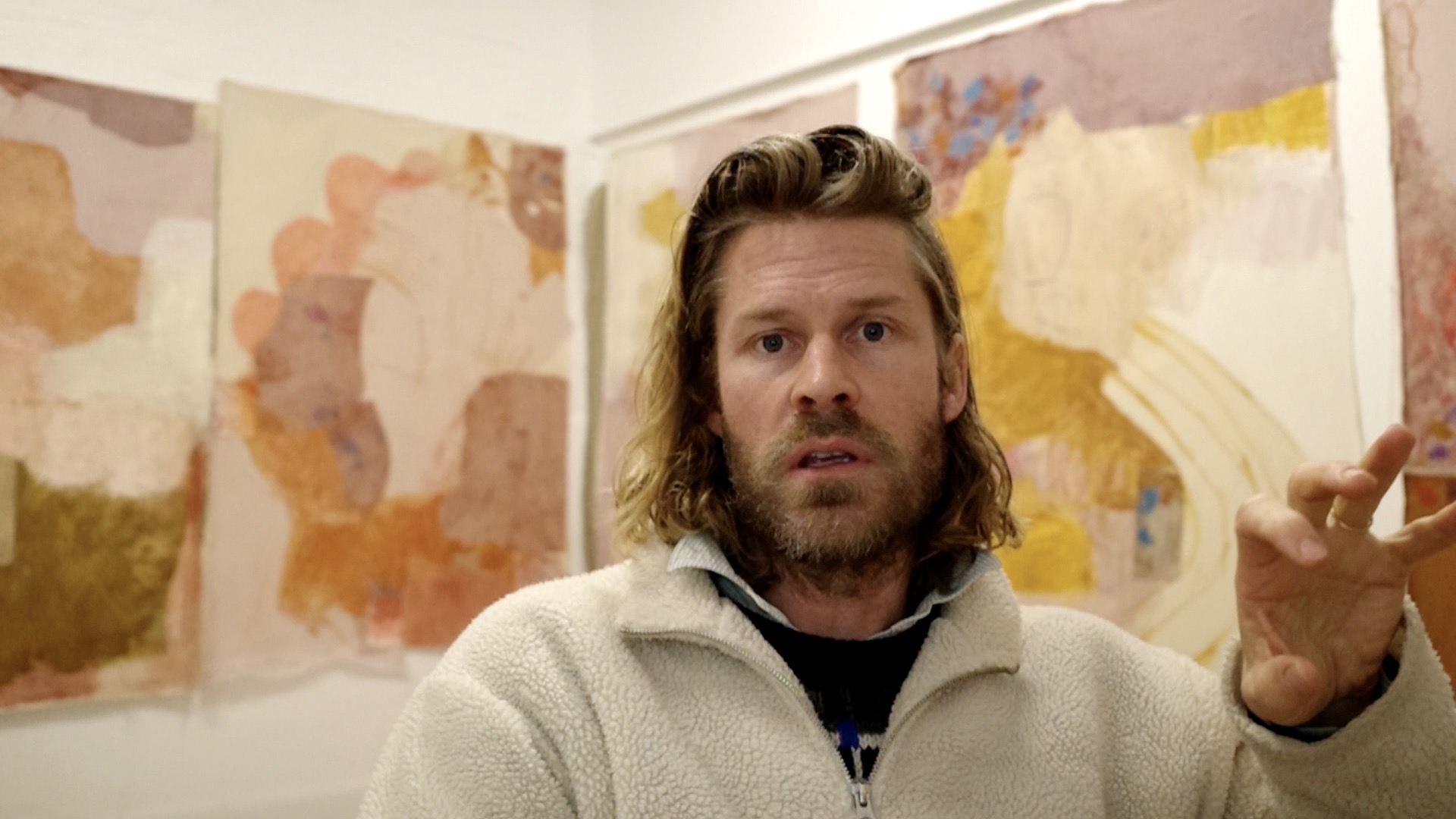 His current research project, sponsored by Deakin University and the Australian Academy of the Humanities, approaches the Australian nuclear fuel cycle as future cultural and environmental heritage. Australia is a critical site for understanding nuclear heritage internationally because it is both home to the world’s oldest continuous cultures as well as one third of all known uranium.

His writing projects include two sole-authored books at various stages of development. The first manuscript—drawn from his award-winning doctoral research—proposes and defends a non-anthropocentric nuclear ethics and a non-statist nuclear politics, or what he terms an Antipodean nuclear stance. A second book project under advanced contract to Palgrave Macmillan—and arising from his postdoctoral research—employs narrative and visual means to address Australia’s nuclear heritage.