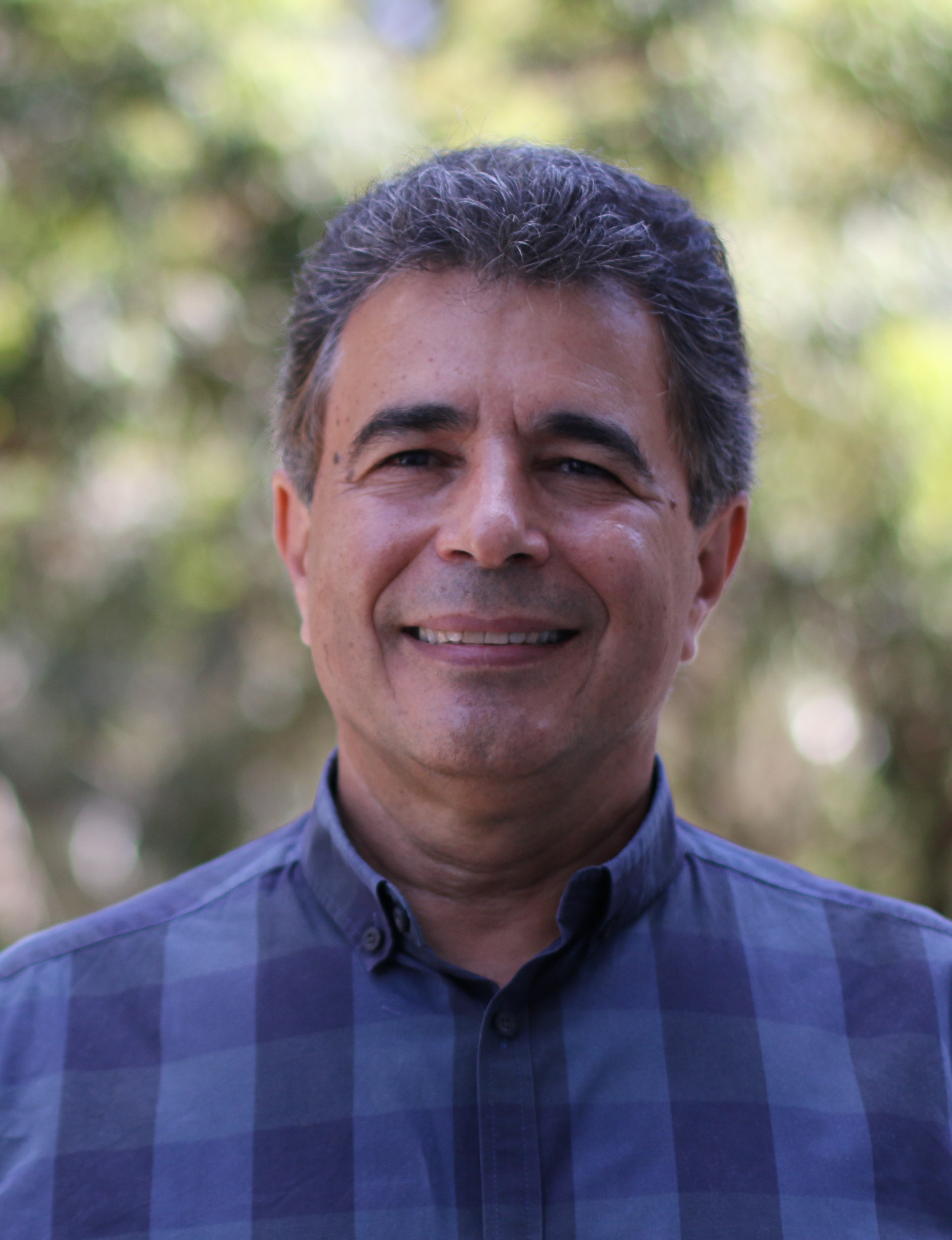 Nasser Khalili is the Head of  School of Civil and Environmental Engineering and brings to this position an international reputation for innovation and setting industry standards.

Scientia Professor Khalili’s publications are prolific, awarded, often cited and highly regarded, particularly his work in unsaturated soil mechanics and computational geo-mechanics. In the last two years alone, he has contributed to over 25 peer reviewed articles and is credited with the development of the first thermodynamically consistent framework for constitutive modelling of unsaturated porous media. Similarly, his research into the mechanics of double porosity media has set an international benchmark in numerical modelling of fractured porous media.

Nasser is regularly invited to speak at conferences, deliver specialised workshops for practicing engineers and consult widely on engineering matters within his area of expertise, maintaining vital ties with industry, other academic institutions, peak bodies and government. He sits on 3 international editorial boards, keeping his finger on the pulse of the latest research. Nasser is generous with his time, sitting on numerous industry and university bodies and organising international conferences, further strengthening CVEN’s global reputation as a hub of excellence and innovation.  He has been a visiting or honorary academic in China, France, the UK, USA and Canada.

He has recently been honoured for his consistent and excellent contributions to the fields of computational geomechanics, as his 2018 election to the ARC College of Experts confirms.

Nasser has received over $7 million in research funding from the Australia Research Council in the last decade, as well as publishing 3 book chapters and 116 articles in peer reviewed journals.