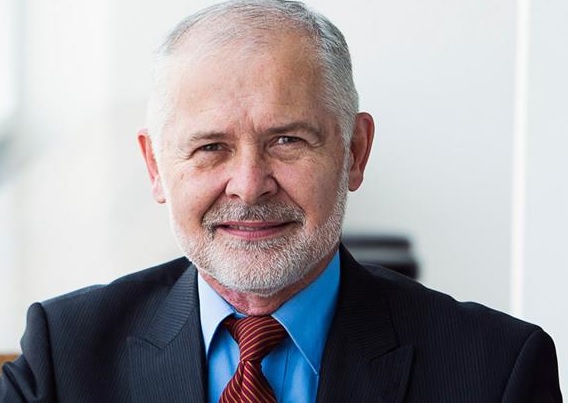 Neil Warren is a Professor of Taxation and Head of School from 2006 to 2009. Prior to joining Atax in February 1998, he was Associate Director of the Centre for Applied Economic Research, UNSW and a Senior Lecturer in the School of Economics, Faculty of Commerce and Economics, UNSW. Prior to that he worked at the Institute for Fiscal Studies in London.

Neil’s training is as an economist and his research interests lie in the area of public sector economics with a special focus on taxation policy and distributional issues. His research interests are broad and take in the specific areas of tax and welfare reform issues, tax incidence and fiscal federalism.

He has authored or co-authored many articles on taxation issues in academic journals and conference volumes, as well as having published a number of books, government reports and many discussion and conference papers.

As a consultant, he has been involved in the preparation of numerous reports for political parties, government departments, welfare and industry groups as well as being an expert witness in a number of tax related court cases.

In 1985 he was seconded EPAC in the lead up to the 1985 National Tax Summit. Between 1989 and 1992, he was involved in the preparation of Fightback Mark I (November 1991) and Mark II (December 1992). In the 1990s, he held team leader roles in two AusAID projects, one in Vanuatu (1994) and the other in Tonga (1999–2001). In the lead up to the introduction of the GST in 2000, he was joint author of two reports commissioned by the Senate Select Committee on the New Tax System. In 2002 he prepared a report the NSW Government into NSW workers compensation and payroll tax compliance and in 2006, wrote a report on benchmarking intergovernmental financial arrangements in Australia. In 2007–08, he was appointed an Independent Regulatory and Pricing Tribunal (IPART) Commissioner in a public inquiry into a NSW Review of State Taxation which released its Final Report in 2008. In 2009-11 he was the recipient with three other researchers of a large ARC Discovery grant into Federalism for the 21st Century - A Framework for Achieving Reform and Change. Since 2013 he has been a member of ATO’s Tax Gap Expert Panel and is currently advising State revenue agencies on their estimation and analysis of tax gap.

In recent years, with increasing attention on fiscal federalism in Australia, his expert knowledge and research on this issue has seen him involved in advising Government reviews, Parliamentary Committees and State governments.  A significant outcome his research was the organising of a State Funding Forum in Canberra in late 2011 which involved all States and the Commonwealth and a number of international speakers – the proceedings of which were published in 2012 in the eJournal of Tax Research.

Over the years, Neil has been a member of various State and Federal Government committees as an economics tax expert and appeared before numerous Senate Committees and Government reviews as an expert witness (as indicated in his publications list). He was also been Research Director of the Australian Tax Research Foundation from 1994 to 2006, Research Director of the Committee for Economic Development of Australia (CEDA) from 1988-1990 and been an Advisor to the Business Coalition for Tax Reform since 1998. He is also a Reviewer of International Standing for the Australian Research Council (ARC)

Neil is also a member of the Editorial Board of the eJournal of Tax Research.