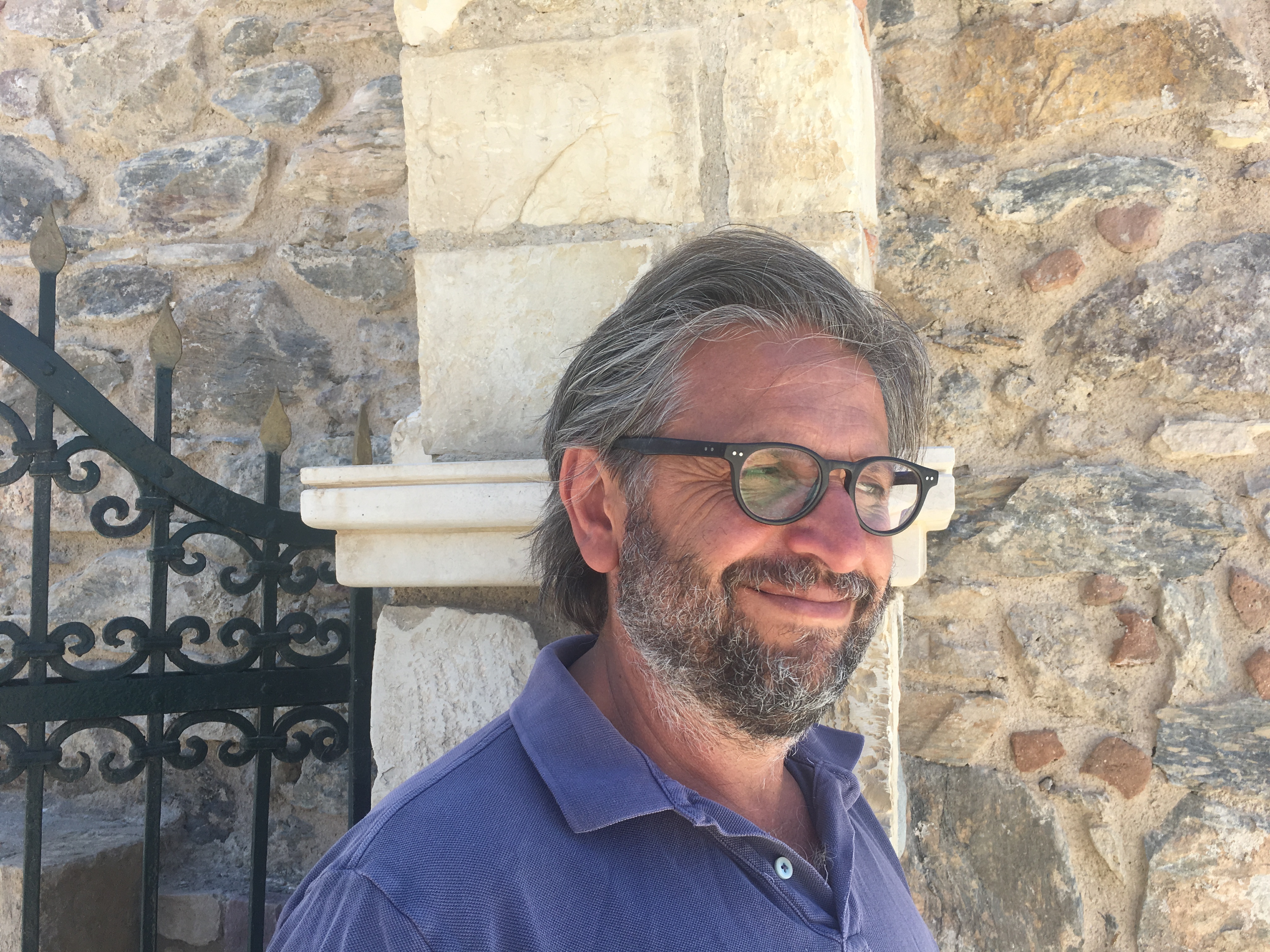 Nick has written on Italian colonialism, modern Greece, the late Ottoman Empire, and the history of Greek migrants in Sydney. He is currently interested in the Mediterranean as a connected space, and with the making of the global Greek diaspora since the 1890s. He has completed a new interpretive history of the Greeks (1912-2021) with Emeritus Professor Antonis Liakos of the University of Athens. Nick continues to work on his long-term project on the deep history of the Eastern Mediterranean, but is also preparing a study of Greek neighbourhood formation in post-war Sydney with Professor George Kouvaros.

I speak regularly on public radio, including the ABC and SBS on Greek and Greek Australian issues

Consultation Times
Nicholas is available for consultation at the following times: