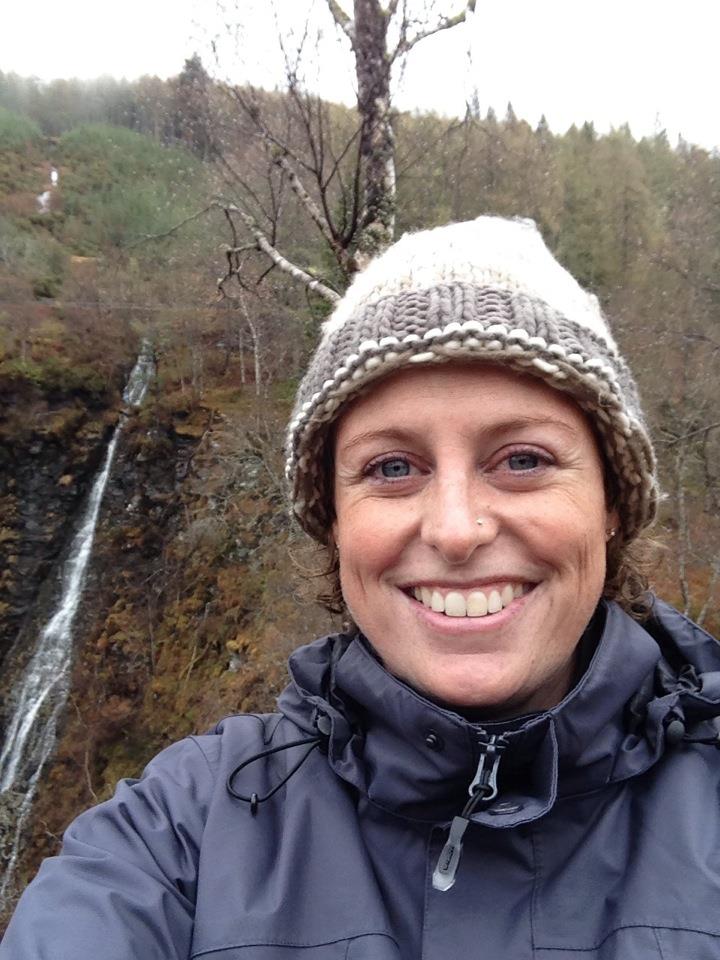 Dr Nicola J. Smith is passionate about all things G protein-coupled receptor – the largest family of membrane proteins in the human genome.

Nicola completed her undergraduate training in pharmacology and biochemistry at the University of Melbourne in 2002 (first class Honours) before commencing a PhD at the Baker Heart Research Institute under the tutelage of Profs Walter Thomas and Ross Hannan, where she studied the role of EGFR transactivation by the angiotensin II receptor in left ventricular hypertrophy (Uni Melb, 2003-7). In 2006, Nicola was awarded a joint NHMRC/NHF CJ Martin Overseas Fellowship to work in the laboratory of Prof Graeme Milligan, a world expert on G protein-coupled receptors (University of Glasgow, 2007-2011). In early 2011, Nicola returned to the Victor Chang Cardiac Research Institute to join the laboratory of Prof Robert Graham, a leader in the role of G protein-coupled receptors in cardiac physiology and pathophysiology, where she established a research program based upon orphan, or un-liganded, receptors (2011-2015). Nicola was appointed Group Leader in 2016 and was awarded a National Heart Foundation Future Leader Fellowship the following year. In mid-2019, Nicola accepted a senior lecturer appointment at UNSW Sydney School of Medical Sciences where she has established the Orphan Receptor Laboratory, as well as teaching into several pharmacology courses. In addition to her pharmacological studies, Nicola is a passionate science communicator and has worked as a radio science presenter, acted as Ambassador for IMB’s ‘When I Grow Up’ campaign and has spoken to many school and community groups about the joys of science and discovery. She is also very active within the pharmacology community and currently serves on the Board of Directors of the Australasian Society for Experimental Pharmacologists and Toxicologists (ASCEPT), where she is also Scientific Advisory Committee Chair-Elect. In recognition of her contribution to research, teaching and community engagement, Nicola was promoted to Associate Professor at the beginning of 2022.