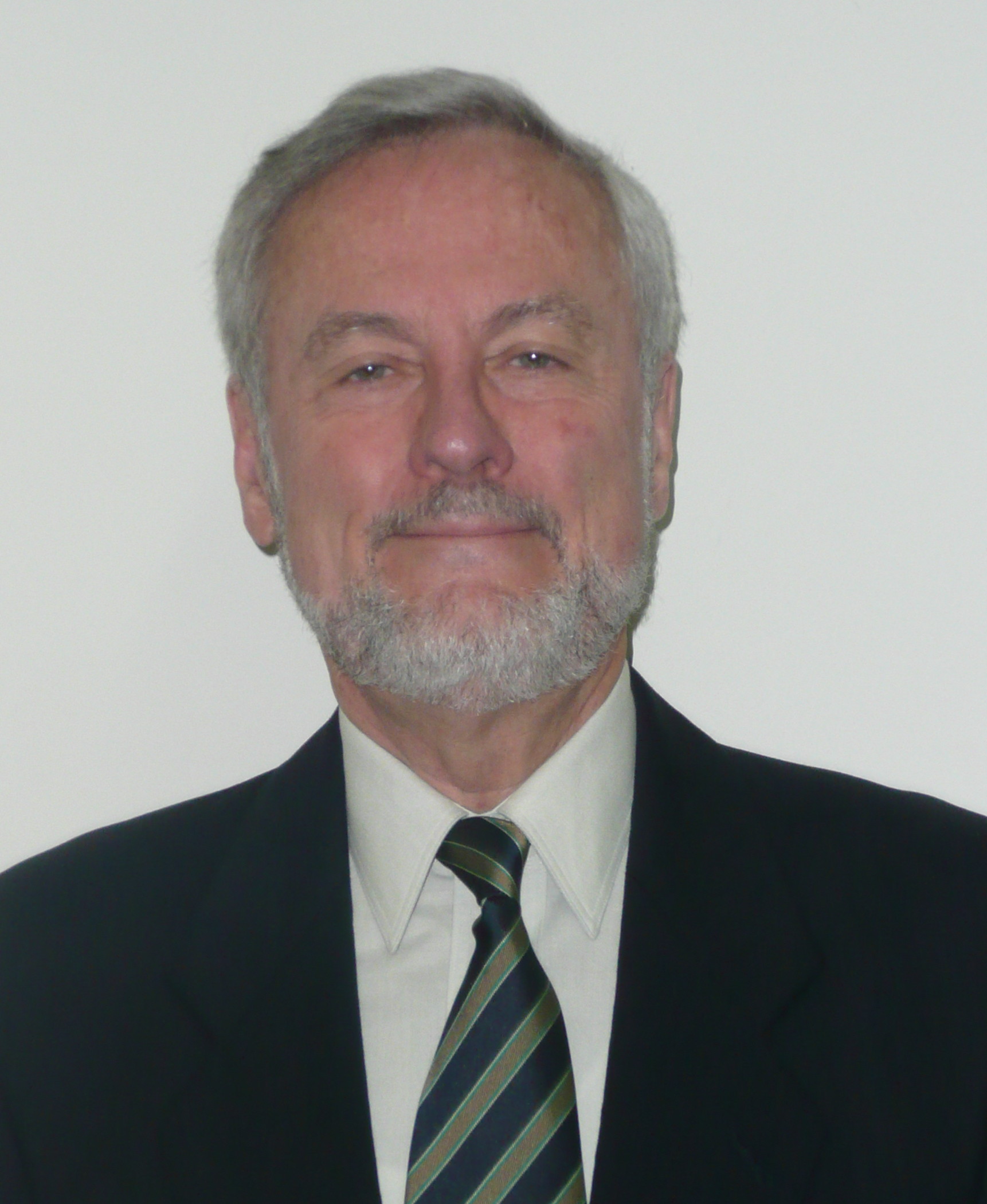 Qualifications include Airline Transport Pilot Licences from several countries and a Master of Aviation Management degree.

I wanted to be a pilot from an early age. Subsequently, over more than 50 years, I have accumulated thousands of flying hours as a pilot, trainer and simulator instructor.

I learnt to fly in the Royal Australian Air Force where I flew and commanded several different types of aircraft. After leaving the RAAF, I joined an Australian domestic airline, flying turbo-prop and jet aircraft, initially as a First Officer and then Captain. After leaving that airline, over the next 20 years, I flew as a Captain for three international airlines.

I currently work part-time overseas as a heavy jet simulator instructor and at UNSW as a Multi-crew Cooperation Course instructor and lecturer in Simulation Applications.

A career in Aviation is rewarding and diverse and I have thoroughly enjoyed it all.