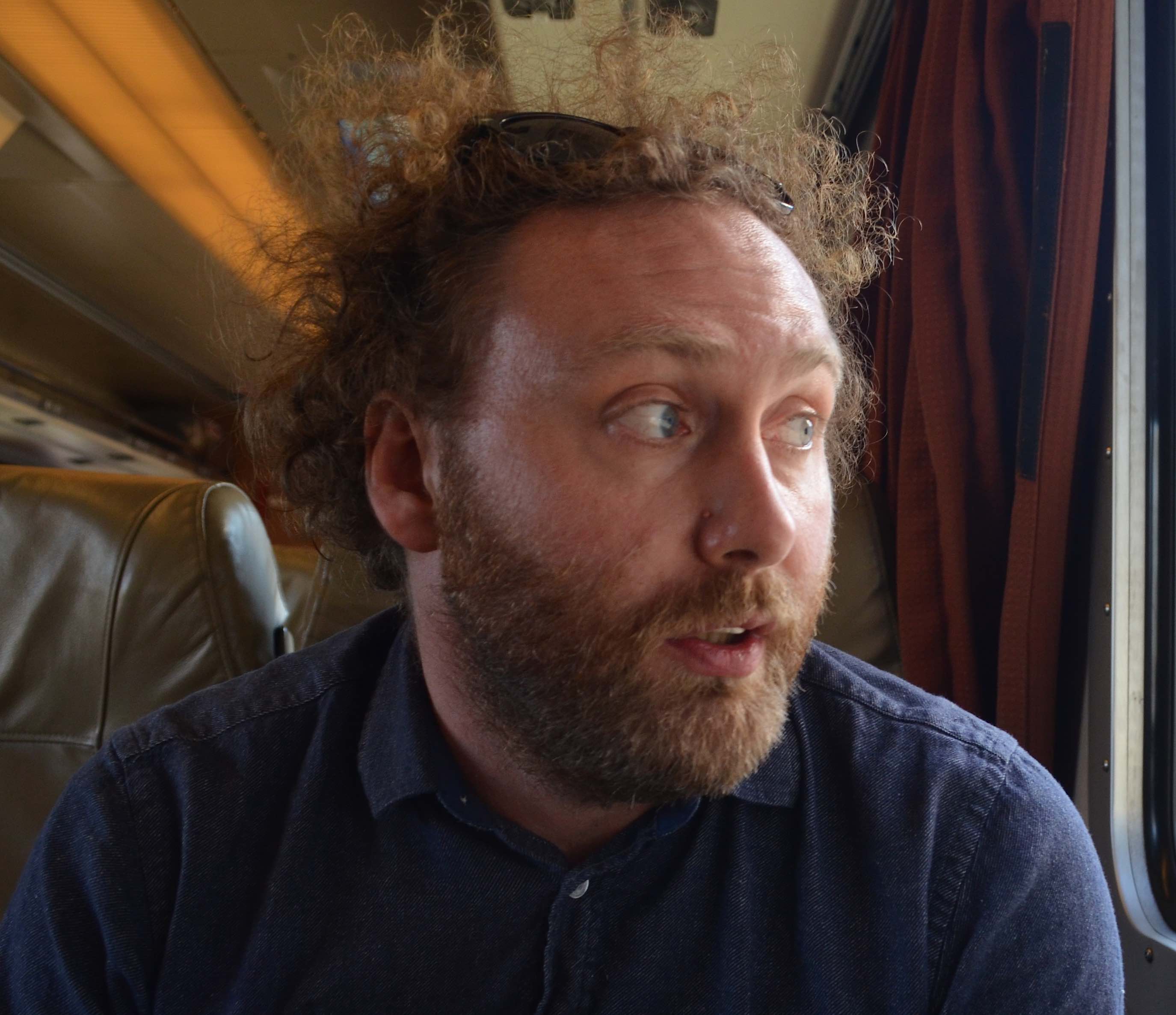 I am a researcher and maker working with creative technologies. I come from a highly diverse academic background spanning social anthropology, evolutionary and adaptive systems, music informatics and interaction design, with a parallel career in electronic music and digital art spanning over 15 years. I am interested in how artists, designers and musicians can use advanced computing technologies to produce complex creative works. My current active research areas include media multiplicites, musical metacreation, the theories and methodologies of computational creativity, new interfaces for musical expression, and multi-agent models of social creativity.

Following a bachelors in mathematics and social anthropology at the University of Cambridge and a masters in evolutionary and adaptive systems at the University of Sussex, I undertook a PhD looking at simulation models of the evolution of human musical behaviour at the Intelligent Sound and Music Systems group, Goldsmiths College, London, under the supervision of Professor Geraint Wiggins. In 2008 I moved to Melbourne, Australia, to work as postdoctoral research assistant with Jon McCormack at Monash University, working on an ARC Discovery Project that looked at ecosystemic approaches to digital creativity. In 2011 I took a lectureship at the Design Lab at the University of Sydney, where I was also postdoctoral fellow from 2012. In 2015 I joined UNSW Art & Design as Senior Lecturer.

During this time I have played in a number of improvied music ensembles, most notably my electronic music duo Icarus (with Sam Britton), the Not Applicable Artists Collective (with Sam Britton, Tom Arthurs, Lothar Olhmeier, Maurizio Ravalico, Britt Hatzius, Martin Hampton, Rudi Fischerlehner and Oliver Dukert), and Tangents (with Peter Hollo, Adrian Lim-Klumpes, Shoeb Ahmad and Evan Dorrian). I am also a collaborating member of the digital interactive art group Squidsoup, and have collaborated with many artsits, musicians and designers on digital interactive artworks.

I am a founding member of the Musical Metacreation Research Network, a member of the steering committee for the International Conference on Computational Creativity, and have been a creative advisor to the University of Sydney Vivid Festival.

I have performed, composed and created interactive works in a number of countries, contexts and collaborations, such as...