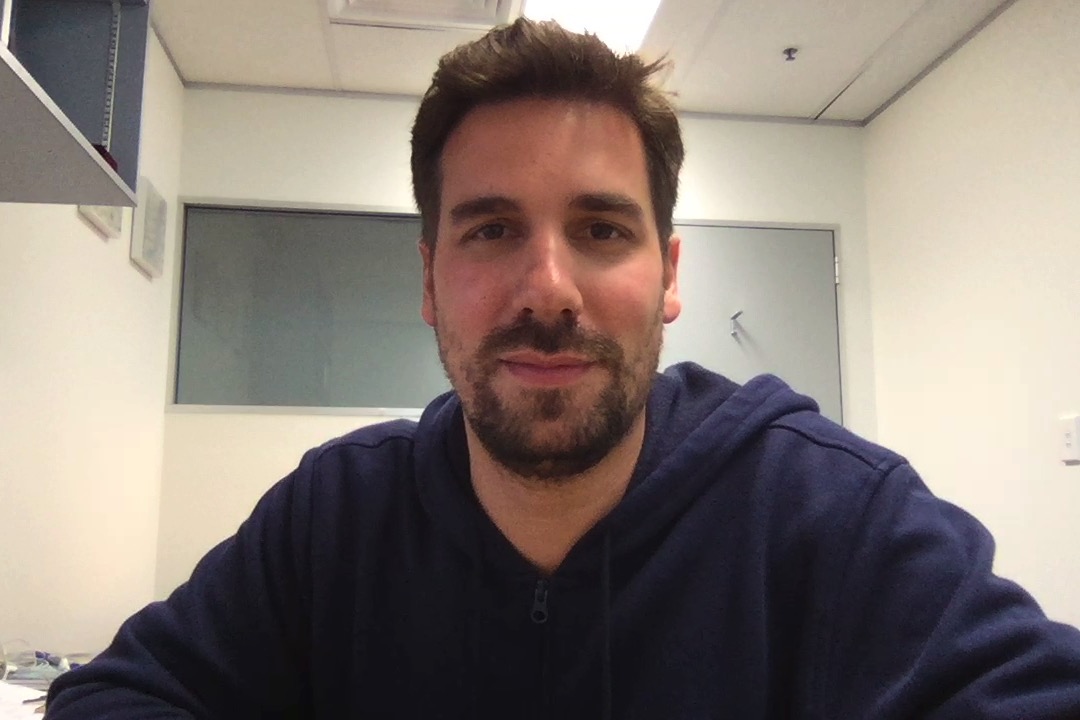 Ozren Bogdanovic is a Lab Head at the  Garvan Institute of Medical Research.  Ozren obtained his PhD from Radboud University (Nijmegen, the Netherlands), where he worked on DNA methylation and methyl CpG-binding proteins during early embryogenesis in the lab of Gert Jan Veenstra. Ozren then moved to the Andalusian Centre for Developmental Biology (CABD, Seville - Spain) to work with Jose Luis Gomez-Skarmeta and Juan Ramon Martinez-Morales on various aspects of embryonic gene regulation. There he led a number of developmental genetics projects and participated in the adaptation of next-generation sequencing technologies to vertebrate embryonic material. In 2013 Ozren started his postdoctoral studies at the University of Western Australia in the laboratory of Ryan Lister where he conducted research in the field of developmental and evolutionary epigenomics. His work at UWA includes the discovery of a highly conserved epigenome remodeling event associated with vertebrate body plan formation. Ozren joined the Garvan Institute of Medical Research as a Lab Head in February 2017. At the Garvan Ozren is applying integrative approaches to study the contribution of the epigenome to vertebrate embryogenesis and cancer formation.

How a complex, multicellular organism develops from a single fertilized egg is among the most intriguing concepts in biology. This phenomenon is further augmented by the fact that metazoan organisms consist of many distinct cell types that largely differ in their morphology, function and gene expression patterns, yet contain identical genomic DNA. Nowadays, we know that such a vast variety of cell types is generated and maintained by mechanisms that in most cases do not involve alterations in the primary DNA sequence. Such epigenetic mechanisms include (but are not limited to): DNA methylation, post-translational modifications of histone tails, long non-coding RNA and nucleosome positioning. The development of massively parallel DNA sequencing technologies has facilitated the generation of precise epigenome maps corresponding to myriad cell-lines, tissues and disease samples with the aim of deciphering the epigenomic component of diverse cellular forms and functions.

The research in the Bogdanović lab aims to understand the contributions of the epigenome to embryonic development, cell differentiation and disease. We are particularly interested in how DNA methylation patterns are established, maintained and altered during those processes. Our interest in DNA methylation stems from the fact that this epigenetic mark can be stably propagated through cell division and that the presence or absence of DNA methylation correlates well with the activity of regulatory regions. Finally, a vast wealth of studies has demonstrated strong links between DNA methylation and various disease phenotypes suggestive of its potential applicability as a biomarker.