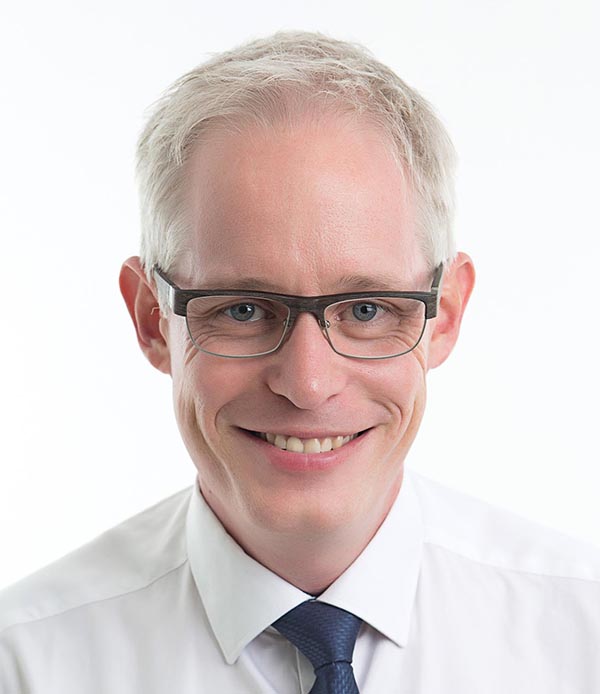 Paul Gifford completed his BSc degree at City University, London, in Optometry and Visual Science. He worked in full time optometry practice specialising in contact lenses and binocular vision and during this time completed his MSc at City University, London. He then moved to Sydney in 2005 to pursue his doctorate at the University of New South Wales. On graduation in 2009 he took on the position of Acting Clinic Director of the Optometry Clinic at the University of New South Wales, before returning to full time research in a postdoctoral position with the Research in Orthokeratology Group, UNSW. He received the British Contact Lens Association Da Vinci Award in 2009 and Dallos Award in 2012.