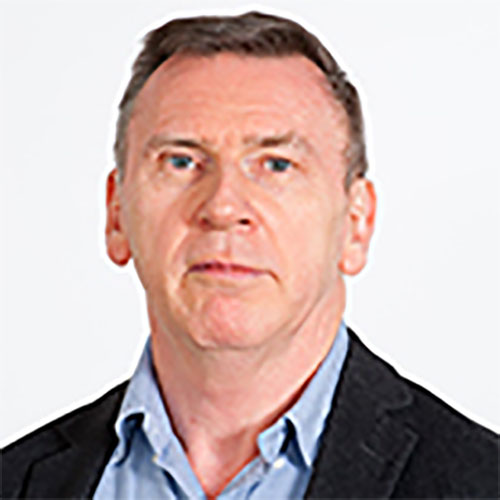 Paul Jones has published widely on the work of Raymond Williams, public sphere theory, Australian media policy and related areas of media and cultural sociology. He has held grants for two empirically based research projects on mediated political communication and mobile phones respectively.

He was a member of the executive board of The International Sociological Association's Sociological Theory research committee (RC16) 2006-2014. He has been a Visiting Fellow or Visiting Academic at the London School of Economics (Sociology & Media and Communications) and University of California, Berkeley (History) and Yale University's Centre for Cultural Sociology.

He was Postgraduate Research Coordinator for the School of Social Sciences 2011-2013.

He became an adjunct Associate Professor following his move to the ANU in 2016.

He is currently working on a sociological reframing of approaches to political, mediated and cultural populism. He is currently completing Critical Theory and Demagogic Populism for Manchester University Press.

Areas of HDR supervision:
Unavailable as new primary supervisor due to adjunct status