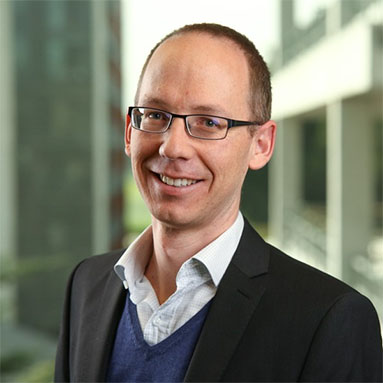 Dr Paul Kildea is an Associate Professor in the UNSW Faculty of Law and Justice. He teaches and researches in public law, with a particular interest in referendums, electoral law and federalism. Paul is the Director of the Elections & Referendums Project at the Gilbert + Tobin Centre of Public Law. He is a co-editor of Tomorrow’s Federation: Reforming Australian Government (Federation Press, 2012) and has published in law and political science journals, both within Australia and internationally, including the Public Law Review, the Australian Journal of Political Science and the Election Law Journal. Paul is currently undertaking research into state and territory referendums, referendum rules and electoral law reform.